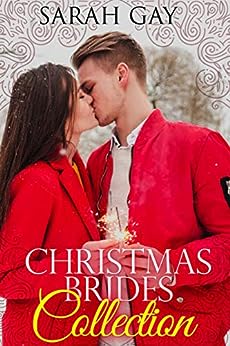 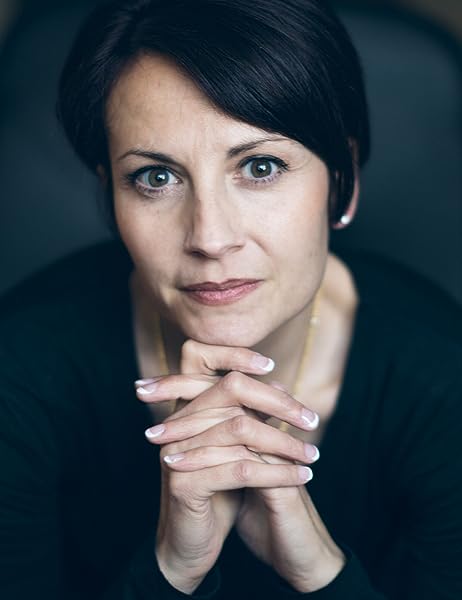 LovetoRead
5.0 out of 5 stars Three cute love stories
Reviewed in the United States on July 19, 2020
Verified Purchase
Love these three cute clean romances. The first on with Annie and Paxton is cute. She meets him first but it doesn't work at first. Later she meets his cousin. She thinks she can train him like a puppy. It is cute but then things blowup. Paxton comes back and the adventures begin. Love this book. The other two are from the Park City firefighters collection. They are short love stories. They start with a little old lady that comes into the fire station and tells them they will find love.She said it has to do with a fruitcake. This is the captain's story and Nikola's story. Both are cute love stories with a lot of emotions getting to the end.
Read more
Helpful
Report abuse

Avid Reader
4.0 out of 5 stars Avid Reader
Reviewed in the United States on January 15, 2021
Verified Purchase
I liked the authors writing style but the stories were sort of juvenile. They were clean with no sex or swear words. The first story was really chopped up and was hard to follow. I almost gave up several times. I finished it and it did get better about middle way the story. It ended okay. The next two stories were not logical and fairy tale. You eat a piece of fruitcake and fall in love. I like logical story lines. They were cute stories though. Give them a try.
Read more
Helpful
Report abuse

Rose Desierto
4.0 out of 5 stars Found a new author to follow
Reviewed in the United States on January 3, 2020
Verified Purchase
Loved these 3 stories. Loved the fruitcake connection and will be looking to read more stories about this firecrew! Sarah Gay, you have a new fan...
Read more
Helpful
Report abuse

Teresa
5.0 out of 5 stars Great stories
Reviewed in the United States on December 19, 2019
Verified Purchase
I loved these clean, Christmas romances. Sarah Gay writes wonderful stories. I love each and every one. I can't wait to read the next one.
Read more
Helpful
Report abuse

Jeri Smith amazon Customer
5.0 out of 5 stars Review of Christmas Brides Collection
Reviewed in the United States on September 25, 2020
These were all great books and I will recommend her books to anyone who loves romance novels. Sarah is a wonderful writer.
Read more
Helpful
Report abuse

MP
5.0 out of 5 stars Lovely
Reviewed in the United States on June 2, 2020
I like these stories. They were very touching. Also, we have an Alina and a Catalina in our family too.
Read more
Helpful
Report abuse
See all reviews