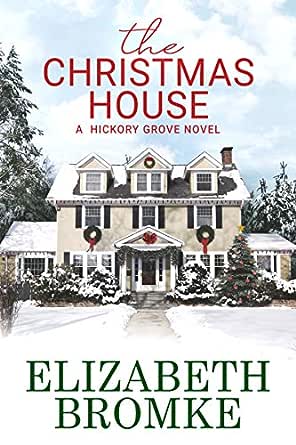 You've subscribed to Hickory Grove! We will preorder your items within 24 hours of when they become available. When new books are released, we'll charge your default payment method for the lowest price available during the pre-order period.
Update your device or payment method, cancel individual pre-orders or your subscription at
Your Memberships & Subscriptions
There was an error. We were unable to process your subscription due to an error. Please refresh and try again. 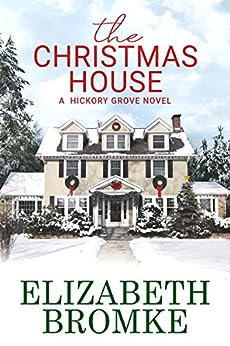 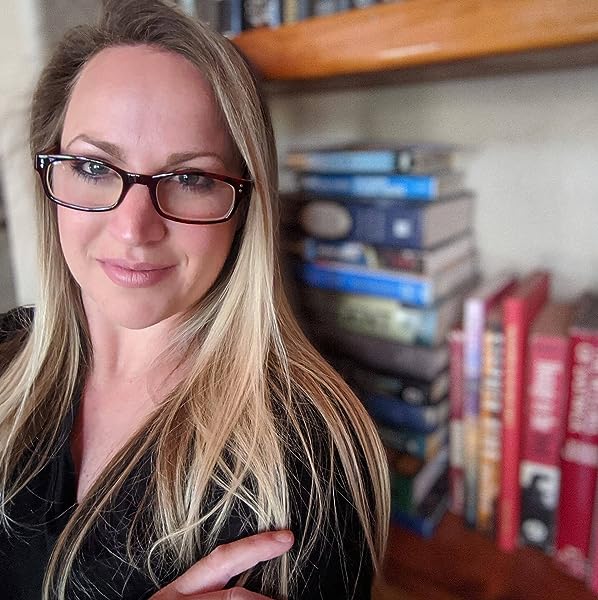 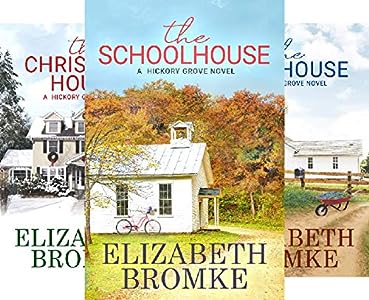 4.3 out of 5 stars
4.3 out of 5
835 global ratings
How are ratings calculated?
To calculate the overall star rating and percentage breakdown by star, we don’t use a simple average. Instead, our system considers things like how recent a review is and if the reviewer bought the item on Amazon. It also analyzes reviews to verify trustworthiness.
Top reviews

Sunny
5.0 out of 5 stars The Power of Friendship
Reviewed in the United States on December 18, 2019
Verified Purchase
Love this book! The Christmas House is just perfect reading for this time of year or anytime you want an uplifting story.
It's about a couple who try but not hard enough, to keep their commitment to each other.
This story, for me, becomes about a woman, on her own, who goes through too much loss. How she turns the page and starts to enjoy life instead of grieving for the past losses is what stands out as the real story here.

She inadvertently finds friendship, a girlfriend, to be one of the best ways to overcome loss. Thank God she realizes the importance of friendship instead of rehashing the past. Friends will help so much to get a person through things.
This book was a really good read for me. I found it very true to life and also love. It made me feel good to read it's hopeful message.
Read more
24 people found this helpful
Helpful
Report abuse

mara
5.0 out of 5 stars A lovely Christmas story
Reviewed in the United States on October 18, 2019
Verified Purchase
Fern Gale is kind of a recluse. She rarely goes out and her house, which is referred to by the locals n as "The Christmas House" because the decorations are up year-round, looks neglected. She collects antiques and plans to open a shop one day, so far one day hasn't come, but an unexpected visit from a neighbor, and a burst pipe in the middle of the night that threatens to ruin all of her possessions suddenly sparks life into Fern, and she decides to start making some changes.

Fern had a cameo in The Schoolhouse: A Hickory Grove Novel which left me with the impression she might not be dealing with a full deck, but that's definitely not the case. We learn through chat room flashbacks why Fern moved back to Hickory Grove a few years ago, and how she met Stedman, whom she would marry.

Maggie, who we also met in The Schoolhouse, is Fern's nearest neighbor and offers to help her go through everything she's collected in the four years since her mother's death. I liked Maggie a lot more in this book than in the previous one. We find out a little bit more about Maggie. I think she's a great friend to Fern and I enjoyed their friendship.

In the midst of what I call "Fern's rebirth" she and her estranged husband Stedman start communicating again. I kind of understand why he left but don't understand why he never contacted Fern in four years. The only reason they're even speaking now is because Fern called him to ask where the water shut off valve was to stop her house from flooding from the burst pipe. I hope these two had more communication than was on the written page if they want to make their marriage work. Having suffered from depression I was aggravated with this character and that he would just leave his wife because she fell into a depression after her mother died.

I adore the cover of the book--it's a perfect Christmas house. I LOVED when Fern, Maggie and Becky redid the decorations outside and inside the house. That part really made me feel the spirit of Christmas.
Read more
19 people found this helpful
Helpful
Report abuse

wn CB
5.0 out of 5 stars Changes
Reviewed in the United States on November 30, 2019
Verified Purchase
When we cling to the past we lose ourself. How to accept the truth about our self can lead us to new places and friends. Good book.
Read more
15 people found this helpful
Helpful
Report abuse

OscarMom
5.0 out of 5 stars You got me hooked!!
Reviewed in the United States on December 22, 2019
Verified Purchase
This book is awesome, clean and romantic and that is the kind of 📚 I love. It held me captive to where I didn't want to put the book down. I felt like I was one of the characters while reading this book. This is one of my favorite authors and she will be one of yours too. Enjoy!!
Read more
10 people found this helpful
Helpful
Report abuse

Anna1
5.0 out of 5 stars Second Book in the Honey Grove Series
Reviewed in the United States on August 15, 2020
Verified Purchase
This story is about Fern, an antiques collector, a busted pipe, and her estranged husband. Their marriage died when her mother died but a divorce was never discussed. Fern stumbles upon a secret from her husband's past while she is cleaning up her house. Thus begins the road back to finding out that their love hasn't died. This book is a quick read just like the first book was. I have enjoyed both books so far!
Read more
6 people found this helpful
Helpful
Report abuse

Rhonda
5.0 out of 5 stars A happy kind of book.
Reviewed in the United States on January 20, 2020
Verified Purchase
This book was amazing!! Always kept you wondering what was going to happen next! A love story for sure and a great read over the holidays! I highly suggest you read it, you won’t regret it!
Read more
9 people found this helpful
Helpful
Report abuse

beth
4.0 out of 5 stars What is Happiness?
Reviewed in the United States on December 15, 2019
Verified Purchase
A very different style of a love story. Two people falling in love communicating via computers but don’t communicate when life gets difficult. It was interesting how the author brings them through to love again. Interesting story.
Read more
8 people found this helpful
Helpful
Report abuse

Linda Kupstas
4.0 out of 5 stars Good read
Reviewed in the United States on December 22, 2019
Verified Purchase
A bit slow to start but gets better and better as it goes! The end leaves you wanting to read the next sequel!
Read more
6 people found this helpful
Helpful
Report abuse
See all reviews

Leila Harvey
4.0 out of 5 stars Well written book
Reviewed in the United Kingdom on December 7, 2020
Verified Purchase
The subject of the story was interesting but I find it difficult to understand American words . I usually stay away reading American writers.
Read more
Report abuse

Anna
4.0 out of 5 stars 2nd in Series
Reviewed in Australia on February 16, 2020
Verified Purchase
Not bad, didn’t like all the chatroom stuff. Looking forward to the next book. Nice light reading and lots of feel good things happening.
Read more
Report abuse
See all reviews