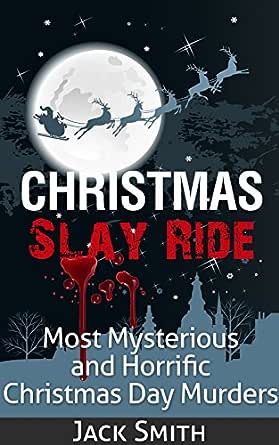 You've subscribed to True Crime Stories! We will preorder your items within 24 hours of when they become available. When new books are released, we'll charge your default payment method for the lowest price available during the pre-order period.
Update your device or payment method, cancel individual pre-orders or your subscription at
Your Memberships & Subscriptions
There was an error. We were unable to process your subscription due to an error. Please refresh and try again. 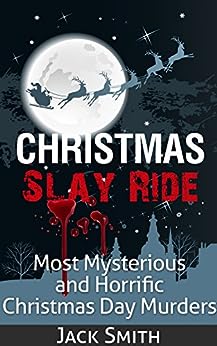 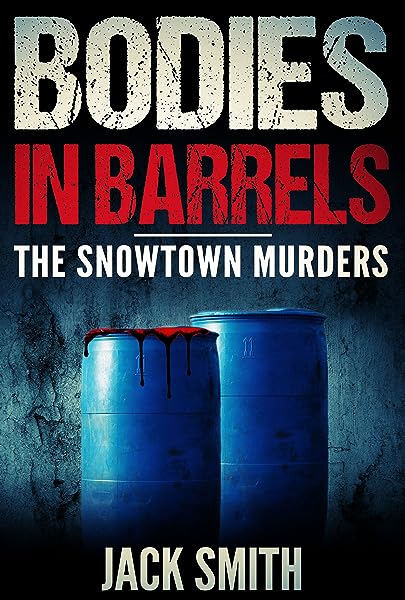 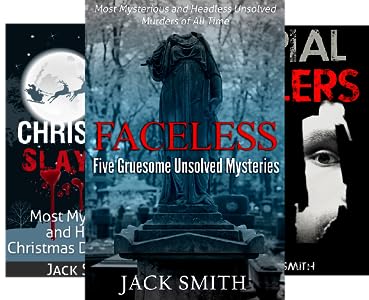 Good read
By sherri l. steinert-brown
Enjoyed this book. The stories were well explained and did not drag on and on. I especially liked the Lawson case how sad for this family to be destroyed like they were and during the holiday season. I would recommend this book to people like me who like the stories short and to the point.

The story line was awesome and just attention grabbing
By Rocky
This was a very well written book. The story line was awesome and just attention grabbing. I will be sharing with my reading circle. Nice easy read and makes for a warm cozy feel. When I first started reading them I wasn't sure but now I am in love with them. I love this book with great story lines and can't put them down once I start reading them. The main characters were very awesome. It is entertaining and well thought-of. It is very easy to read and to understand. A great read for everyone.