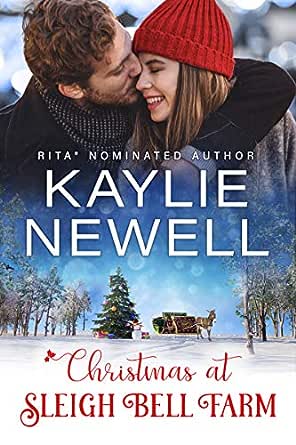 You've subscribed to The Elliotts of Montana! We will preorder your items within 24 hours of when they become available. When new books are released, we'll charge your default payment method for the lowest price available during the pre-order period.
Update your device or payment method, cancel individual pre-orders or your subscription at
Your Memberships & Subscriptions
There was an error. We were unable to process your subscription due to an error. Please refresh and try again. 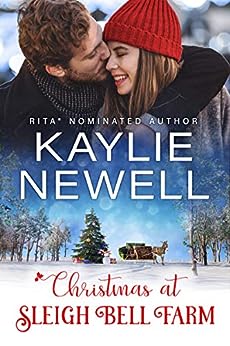 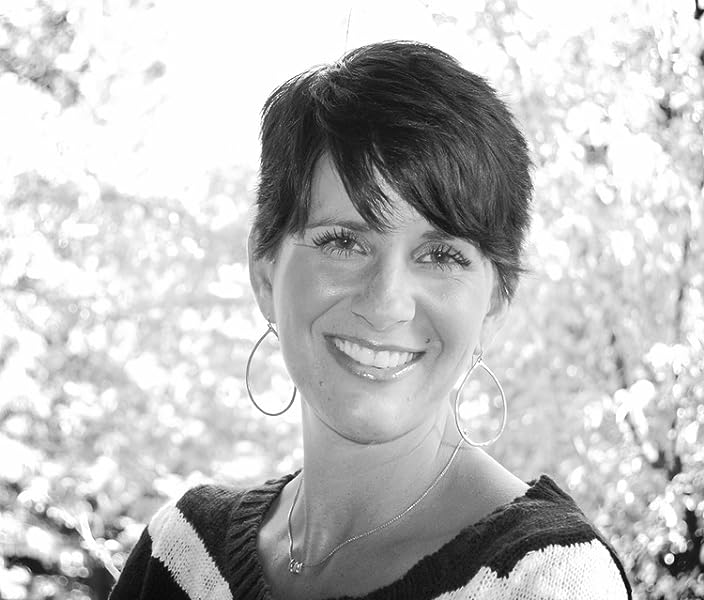 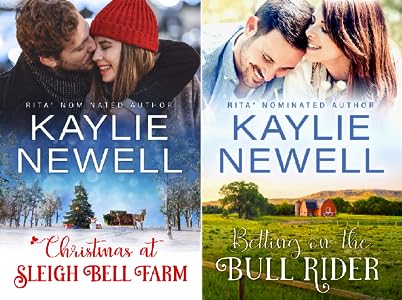 4.7 out of 5 stars
4.7 out of 5
29 customer ratings
How does Amazon calculate star ratings?
Amazon calculates a product’s star ratings based on a machine learned model instead of a raw data average. The model takes into account factors including the age of a rating, whether the ratings are from verified purchasers, and factors that establish reviewer trustworthiness.
Top reviews

Shweet Sandi
5.0 out of 5 stars My New Favorite Christmas Read
Reviewed in the United States on October 29, 2019
Verified Purchase
I love to read Christmas & Holiday books all year long. This is one of those books that I will be reading and re-reading for years to come. Let's head back to Marietta my favorite place to be in the entire world...if it were real that is. Lucky Elliot comes home from vet school to help out his grandparents on their farm at the holiday time and to make some tough decisions. He thought he was only making decisions about the farm but life is funny like that you know.

A pod-cast & contest about love's first kiss can get Sleigh Bell Farm it's much needed advertising for free if they are the one's picked. Rachel O’Rourke is the pod-cast reporter and she and Lucky get close as he helps her get to know his grandparents.
This book has everything I could want and more in a book at anytime of the year. It has the perfect amount of push and pull between characters, both main ones and supporting ones as well. There is so much true life written into this story that it simply gave me goose bumps sitting here writing this out. Our author has her hands and heart plugged into the cowboys, farmers and yes, those we call middle America and it shows. Marietta, Montana is a fictional town but it is one so many of us love like it is our own hometown. Reading this book I cried thinking I might be losing an institution long dear to our hearts. This book is now one of my two favorite Christmas books.
Read more
Helpful
Comment Report abuse

Shari B
VINE VOICE
5.0 out of 5 stars Warm Christmas Fuzzies!!
Reviewed in the United States on December 30, 2019
Verified Purchase
Loved this Christmas romance that will give you plenty of warm Christmas fuzzies. Nothing is better than spending time in Marietta at Christmas time, it will for sure put you in the holiday mood. Great chemistry between Lucky and Rachel.

Lucky has returned to his grandparent's farm to help through the holidays when he meets podcaster, Rachel with her contest of first kiss, when he enters his grandparents. Lucky soon needs to make the decision to keep the farm going or returning to vet school.

This is the story "about finding your way home again". I highly recommend this book, can't wait to read the next book in the series.
Read more
Helpful
Comment Report abuse

SOMDReigel
5.0 out of 5 stars A good holiday romance of realizing your dreams
Reviewed in the United States on November 4, 2019
Verified Purchase
I really enjoyed this story. I like the characters and storyline. Two young people wanting to make a go of their individual dreams, though it may not be what their family thinks is best for them. She is seeing success with her podcast. He needs to forgive himself for a childhood accident. She believes in him; he needs to start believing in himself. I like how they both encouraged each other to go after what’s in their heart. The grandparents were a treasure to this story as were the animals. This book is perfect for anyone looking for a feel-good holiday romance.
Read more
Helpful
Comment Report abuse

Kindle Customer
5.0 out of 5 stars How we think our family perceives us is not always the way we think.
Reviewed in the United States on November 25, 2019
Verified Purchase
I love meeting new people in Marietta! The first kiss stories are great. 65 years of marriage after that first kiss is even greater.
Read more
Helpful
Comment Report abuse

Becca
5.0 out of 5 stars I really enjoyed this book
Reviewed in the United States on December 16, 2019
Verified Purchase
And I look forward to the next book in the series.
Read more
Helpful
Comment Report abuse

April Lehrling
5.0 out of 5 stars Love and Horses
Reviewed in the United States on December 23, 2019
Verified Purchase
If you love reading about people falling in love, and have a soft spot for animals, you will find this an endearing tale.
Read more
Helpful
Comment Report abuse

Emma
5.0 out of 5 stars Christmas at Sleigh Bell Farm by Kaylie Newell
Reviewed in the United States on October 29, 2019
Christmas at Sleigh Bell Farm by Kaylie Newell
It’s going to take more than luck to make his Christmas dreams come true
Jim “Lucky” Elliott is the country boy next door – charismatic, handsome and charming. But when he has to drop out of vet school to try and rescue his grandparents’ Marietta-based sleigh ride business and family farm, Lucky faces his hardest struggle yet.
Podcaster Rachel O’Rourke is done with broken hearts, but she can still find joy in other people’s happily-ever-afters. When she holds a contest on her show for the best first kiss story, her bruised heart beats a little faster when she reads Lucky’s submission. He doesn’t have a story, but his grandparents do, and free advertising for the winner is just what he’s looking for.
As they start spending time on the farm, Rachel finds herself not only drawn to the sweet setting, but also to the man. But when a real estate developer sets his sights on the Elliott land, Lucky will have to decide if the money means security for his family, or if he’ll fight for Sleigh Bell with Rachel by his side.
This is Rachel O’Rourke and Jim “Lucky” Elliott's story.
Rachel O’Rourke looked up when the guy in the sheepskin jacket walked in. It was kind of hard not to.
She’d seen him outside the bar doors while she’d been bussing table four. He’d been reading her flyer. And then he’d taken it down and put it in his pocket.
Her heart had skipped a beat at that—a handsome young guy responding to her first kiss contest. But then she remembered he was probably taking the flyer because he had a first kiss story to tell. Which meant he was taken. Which meant she needed to concentrate on getting through her shift instead of daydreaming about first kiss stories, or her podcast finally taking off, or hunky men in Wranglers who looked exactly like young Clint Eastwood with the blue eyes to match.
Picking up a couple of beer mugs with a clink, she reminded herself she was done with men for a while anyway. She was done with their empty promises and fake declarations of love. And she was definitely through with thinking romance was in the cards for her. At least not the kind of romance she talked about on her show. The kind that you bored your grandkids with fifty years later.
Lucky Elliott wasn’t always lucky. Not by a long shot. But that’s what folks in town had always called him, and he’d always answered to it. Good-naturedly, of course. Because that was his thing.
But standing there, looking up at the Graff Hotel with the first snowflakes of the season swirling around his head, he wondered if anyone would ever call him by his given name. Or if they’d ever know him well enough to try.
Hunching his shoulders against the chilly Montana breeze, he reached for the door handle and opened it to a blast of warm, fragrant air. The place always smelled like cinnamon and wood smoke. And home. It was his favorite place to grab a beer whenever he came home from college. He hadn’t been back in a while, though. Graduate school, or trying to stay in graduate school, had overshadowed everything else lately, including stopping in at the Graff, and catching up with his friend who tended bar there.
Christmas at Sleigh Bell Farm by Kaylie Newell is a 5 star book.
I highly recommend reading.
I voluntarily reviewed an Advance Reader Copy of this book.
Kaylie's Books with Tule:
Falling for the Ranger
Men of Marietta
Christmas at the Graff
Holiday at the Graff
Tanner’s Promise
The Harlow Brothers
Luke’s Gift
The Harlow Brothers
Judd’s Vow
The Harlow Brothers
Christmas at Sleigh Bell Farm
Read more
Helpful
Comment Report abuse
See all reviews from the United States