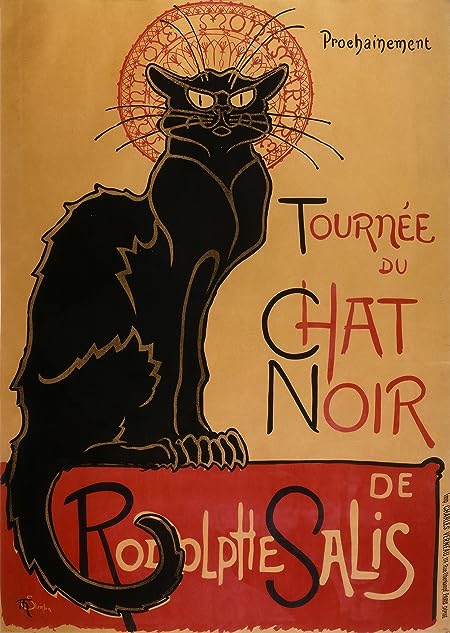 Christopher Nichols published his first novel, The Complete Astral Traveller in 2004. He is the author of the fantasy series entitled THE INCORRIGIBLE CYCLE OF THE BOLD BANDICOOT (ICBB), comprising Bunyip, Jellicumtoot and Breitgeist.

His short fiction includes Soul to the Highest Bidder, Social Mores in High and Low Places, Death in the Fens, A Finger in the Pie and The Soul of the City.

His genres range from philosophy to fantasy and their diverse subject matter is a mixture of dark satire, eschatology, magical realism and linguistic adventure. He lives in Johannesburg. 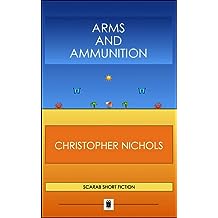 ARMS AND AMMUNITION Feb 2, 2018
by CHRISTOPHER NICHOLS
( 1 )
$3.49
Paradise Is often associated with innocence, and for some reason with the gods. It is something beautiful, pristine, and unspoilt, and its loss comes as a shocking, shattering, terrifying thing. The gods are, by and large, lazy beings intent on an existence devoted in equal parts to pleasure and leisure, but every once in a while they bestir themselves to intervene where their paradises are under threat of defilement. Such intervention might take many forms, including the sending of appropriate aid to the guardians of paradise, enabling them to set matters to rights. The aid, when it arrives, may not at first be recognized as such, for the gods are enigmatic creatures and work in mysterious and roundabout ways, and the guardians of paradise are imperfect, and far from being angels. However It must be said of the gods , in their favour, that they are pragmatic, and prepared to work around these limitations. 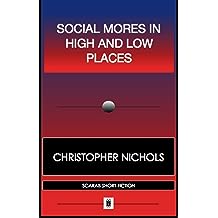 SOCIAL MORES IN HIGH AND LOW PLACES Nov 15, 2017
by CHRISTOPHER NICHOLS
$3.49
A tongue-in-cheek look at hypocrisy in social values and class divisions. Those for whom social status is a concern are usually a bit too self-conscious (and sometimes self-important) for their own good. Social Mores in High and Low Places is set against the backdrop of the social interaction between two colleagues who go back a very long way together and who are above (and below) middle-class pretension.
Read more 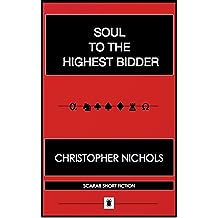 SOUL TO THE HIGHEST BIDDER Sep 23, 2017
by CHRISTOPHER NICHOLS
( 1 )
$3.49
How would anyone react to being forced to account, without warning, for his or her miserable misdoings, to the police for instance, or to some higher authority. What is worth owning up to? Does the punishment fit the crime? One miserable sinner in a dingy Moscow apartment is about to find out. 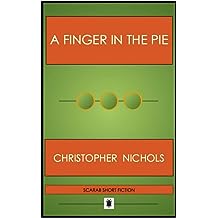 A FINGER IN THE PIE Sep 9, 2017
by CHRISTOPHER NICHOLS
$3.49
A prominent citizen of a small town, whose successful entrepreneurship is legendary, is missing (presumed dead). Foul play is suspected with jealousy the main motive.
Read more 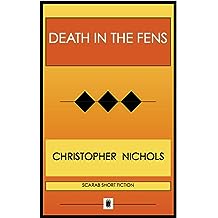 DEATH IN THE FENS Aug 26, 2017
by CHRISTOPHER NICHOLS
( 2 )
$3.49
The residents of a small town in the fen country are disappearing. Is it murder? And if the alligators are not to blame then who is?
Read more 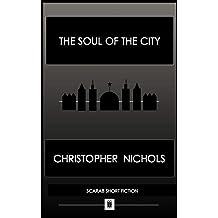 THE SOUL OF THE CITY Aug 7, 2017
by CHRISTOPHER NICHOLS
$3.49
An observation of rise, decline and fall by a quintessential city dweller.
Read more 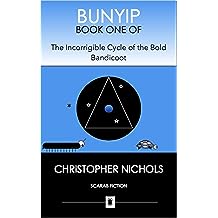 BUNYIP: Book one in the Incorrigible Cycle of the Bold Bandicoot May 16, 2017
by CHRISTOPHER NICHOLS
( 1 )
$4.99
One bored god recruits two others on a grand scale creation project in order to escape his ennui and liven up his life. They don't always agree, and the creation process proves surprisingly unwilling to submit to their control. Not all of their creations are by design and some cause outright consternation. In the end, though they get the job in excellent time, one of them is left concealing a dark secret that will haunt their new world for a long time to come.

Bunyip is the first book of The Incorrigible Cycle of the Bold Bandicoot. It is followed by Jellicumtoot and Breitgeist. The series blends fantasy with the Hindu Mythological Cycle of Existence, comprising creation, preservation and destruction, with each book representing one of the phases.
Read more 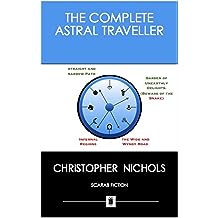 THE COMPLETE ASTRAL TRAVELLER Dec 21, 2014
by CHRISTOPHER NICHOLS
( 3 )
$4.99
Life, and is it worth living, is the perennial question. There is the option of the Afterlife, which at some stage becomes non-optional for everyone, but is it any worse than Life? Timothy Pratt would like to do a thorough assessment and document his findings. These may aid his fellow existents in making their own decisions, but first there is the issue of how to get there and back again and write it all down, and that requires gaining some hefty experience in the art of Astral Travel.
Read more