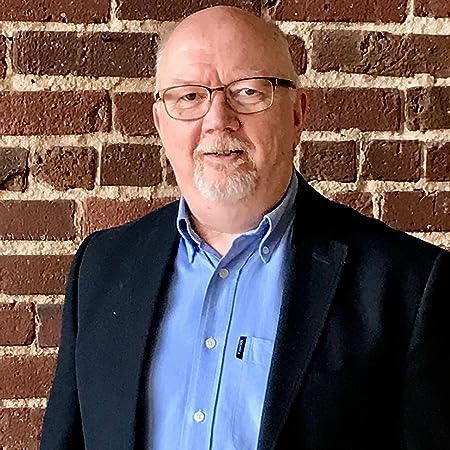 Chuck Storla, known as Charles to his mother, was born and raised in the great state of South Dakota. Living in the shadow of the world’s only Corn Palace, he learned to laugh at himself at a young age. As a teen within the greater metropolitan area of Mitchell, SD, he became a sophisticated urbanite. Yet he was able to retain a love of the prairie. Frequent visits to the ancestral town of Storla provided a link to the past and a reminder to roll up the windows when driving on gravel roads.

Setting his sights on a career in computers, he attended Luther College in Decorah, Iowa. At this point, he was now living in the shadow of a large statue of Martin Luther. Here he learned a small bit about Martin’s theology and a touch more on his appreciation for beer.

After college, Chuck began working as a systems engineer for a well-known and occasionally well-run computer manufacturer. While there, he eventually quit working altogether and became a manager.

In school and later in the workplace, he continued to write small satirical pieces. His need to find the humor around him was refined through several decades managing within a Fortune 500 company. That time taught him that there was a desperate need for laughter in the workplace. After years of biting his tongue, he is now free to place his sore tongue firmly in his cheek. Combining his South Dakota upbringing with thirty years living in Georgia, he was confident enough to don a seersucker suit and lay claim to being a Southern writer.

While waiting for several non-disclosure arrangements to expire, his first book steps outside the corporate world. “Zen and the Art of Christmas Letters” is an attempt to make people laugh. Even if he fails in that, he had a good time writing it.

From "About the Author"

Chuck Storla began his writing career at an early age. He started with block letters and after mastering both upper and lowercase moved on to cursive. In addition to writing, he has been an avid reader of chapter books for much of his adult life.

After graduating from college, he ignored his muse and followed a paycheck. This led to a successful career in technology and introduced him to the joys of middle management. Upon leaving the corporate world, he rediscovered his inner artist. As of this printing, his works have been printed in dozens of fonts all over the world. This assumes your view of the world is limited to the countries eligible to compete in the World Series.

You can learn more about the fascinating world of Chuck Storla at the eponymous website - chuckstorla.com. He wanted to get in the word “eponymous” somewhere and this was the last opportunity. 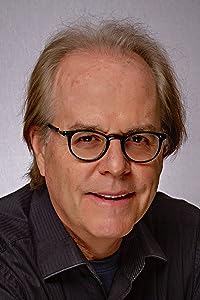 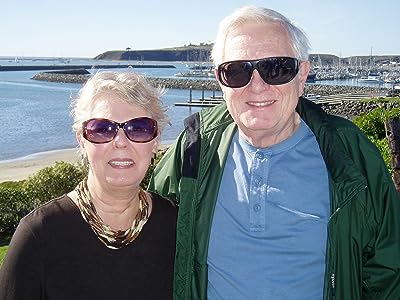 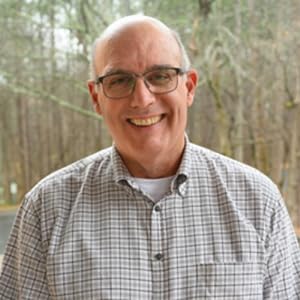 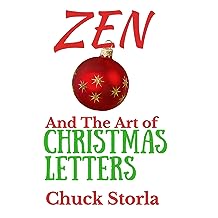 Zen and the Art of Christmas Letters Nov 15, 2017
by Chuck Storla
( 18 )
$2.99
“Christmas letters are the fruitcakes of the literary world. At least once in life, everyone sends one, but no one likes to receive one.”

This book teaches you -
- How to walk the fine line between embellishing and lying.
- Why you should never let your pets write the letter for you.
- How stock photos can give you a more attractive family.
- When to write a special letter if an inheritance is at stake.
- Why Maslow's Hierarchy of Needs should drive your letter's content.
- How to adapt the Christmas letter format for all your holiday needs, from Hanukkah to Kwanza.


The holidays are busy. If you do not have time to write an original letter, this book includes templates of paragraphs and an entire letter that you can modify to make your own.

Put humor back in your holidays and buy this book. Even better, buy a copy for everyone who sends you a boring Christmas letter every year. It is a present for them and a favor for yourself.
Read more
Other Formats: Paperback