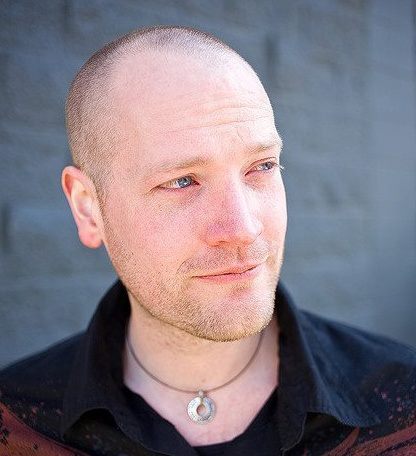 Cinemagogue: Reclaiming Entertainment and Navigating Narrative for the Myths and Mirrors they were Meant to Be Paperback – December 12, 2012

James Harleman has hosted events, lectured and preached for over a decade in Seattle at one of the fastest growing churches in America where he started the "Film and Theology" program. As an ordained minister, he's traveled and lectured, contributed reviews to The Resurgence and Hollywood Jesus websites, and written articles for Collide Magazine. (He also made the Kessel Run in less than eleven parsecs.) James enjoys watching movies with his geek wife Kathryn who shares his passion for cosplay, sci-fi, horror movies, and comic books. They're presently working to publish several short stories and a series of novels. He is also part of the Rebel Alliance and a traitor. Take him away.