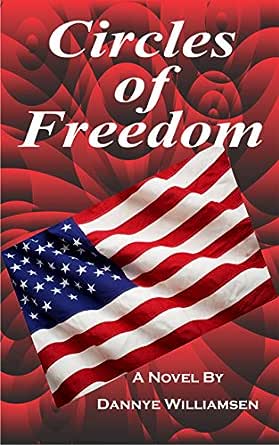 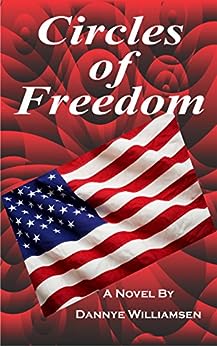 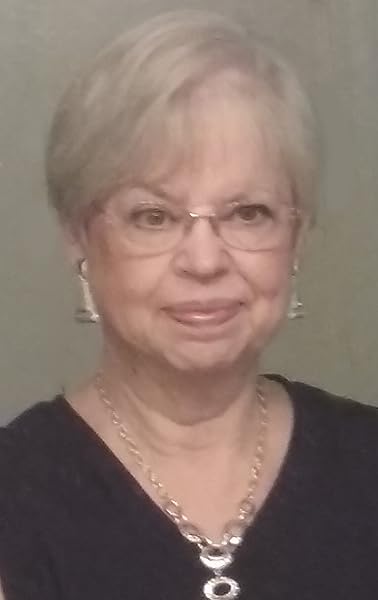 Jeanette S Cates, PhD
5.0 out of 5 stars Thoroughly Enjoyable - and a little scary!
Reviewed in the United States on August 12, 2018
Verified Purchase
Based on the political realities of today, Circles of Freedom provides a potential scenario of politics, espionage, murder, and justice in a first-rate story line. Toss in multiple interesting characters, some romance, and a dose of reality and you have a fast-paced thriller that is perfect reading!
Read more
Helpful
Report abuse

Greta Burroughs
5.0 out of 5 stars Political intrigue that makes you wonder
Reviewed in the United States on September 1, 2018
I do not like politics, especially now with the crackpots in charge. I stay away from politics. I avoid political discussions, and never dreamed I'd read a book about my least favorite subject... and like it.

But there's always an exception and "Circles of Freedom" is it. Any other time in history, I'd think no one in power would go to such extremes to quiet his political enemies, but in today's atmosphere, I wonder if the events in Dannye's book could really happen. It's scary.

The action is fast-paced and as usual, the author included some unexpected twists along the way. I recommend this book to anyone who likes a spin on reality that could come true.
Read more
Helpful
Report abuse

Atomic Veteran
5.0 out of 5 stars MUST READ! CAN'T PUT IT DOWN!!
Reviewed in the United States on August 27, 2018
I normally don't read political novels, but once you start this book, you're hooked. There is everything in this story which keeps you reading page after page, the suspense, devious plots, romance (just a little), all of it together makes for an enjoyable read that leaves you saying, "Wow"! All of Dannye's books are written this way. I highly recommend you read her other books as well, that is if you enjoy reading books that you just can't put down and at the same time leave you thinking - "How does she do that"?
Read more
Helpful
Report abuse
See all reviews