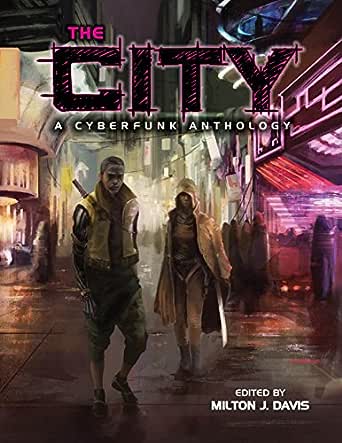 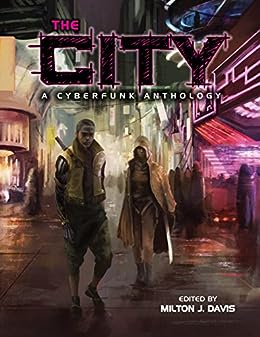 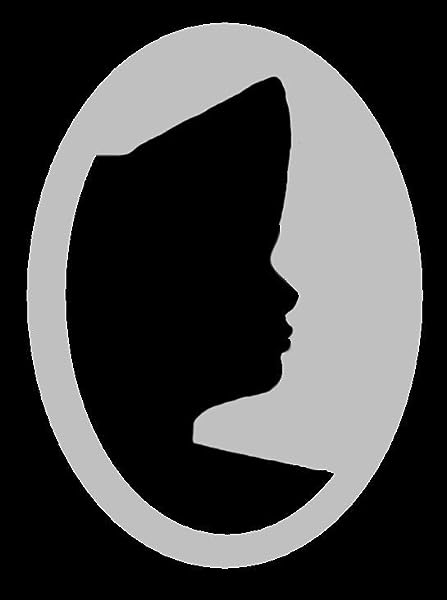 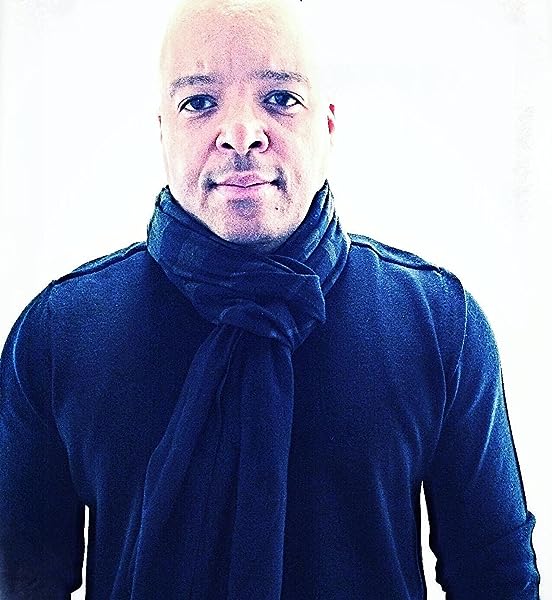 Lohas addict
4.0 out of 5 stars A rich mix of talented writing
Reviewed in the United States on December 12, 2015
Verified Purchase
After being a bit disappointed with the Steamfunk volume, I wasn't sure to expect from this one but found it quite rewarding. Perhaps this genre leaves more room for imagination? The "jazz" approach of giving each author a short "solo" has the advantage of bringing in a broad spectrum of styles. Its drawback is that fascinating characters and intriguing plotlines tend to get abandoned just as the reader's interest starts to peak, so that I ended up seeing this less as a standalone work than as an invitation to check out longer works by some of these authors (and I hope they revisit this world as well).
It's worth noting that after the critiques of the Steamfunk book (and SF in general) as being a collection of boys' stories, this volume is a showcase for how speculative fiction benefits from memorable, nuanced female characters of all ages and personalities.
I would have liked to see more of the city too; most of the stories are so locally focused that it sometimes felt claustrophobic. We see a small-time politician here, a judge there, but the powers that be were always too far over the horizon to make the world quite believable. Only "Dreamers' Recall" gives a glimpse of a society where some people have regular jobs that keep the whole structure going. I found myself curious about minor details. In a world full of independent assassins and bounty hunters, who's developing and selling all the weapons and why? While "Edge of Innocence" was a bit conventional plotwise, I appreciated its taking the trouble to show that nifty technological enhancements don't grow on trees, but come with a disturbing ethical cost.

I found all of the stories to be worth reading, but also wanted to bring attention to a few that stood out for me:
"Glitch": A rare mix of fast-paced action and psychological depth. I wanted more.
"Collard Greens, Hummingbirds and Spider Silk": Edwards seems to have created a new genre here (Pastoral cyberdystopia? Dirty South Cyberfunk?)
"The City Mole": A Gogolian mafia tale.
Read more
2 people found this helpful
Helpful
Comment Report abuse

Kindle Customer
4.0 out of 5 stars Very enjoyable. Some of the stories were not as strong as others, but still worth reading overall. I intend to buy a hardcopy
Reviewed in the United States on November 14, 2015
Verified Purchase
I recommend this to everyone who enjoys good stories , Afro-centric stories , and something new. The City get it
Read more
One person found this helpful
Helpful
Comment Report abuse

Darryell
5.0 out of 5 stars I loved it!
Reviewed in the United States on December 3, 2015
Verified Purchase
I loved it!
Read more
Helpful
Comment Report abuse

Amazon Customer
5.0 out of 5 stars This CITY Never Sleeps...
Reviewed in the United States on October 18, 2015
In the interest of self-disclosure, my name is Otis Galloway. I am the the DJ for THE CITY.

In what I’m sure is a mutually amenable situation (I don’t think anybody can officially say how this actually happened…), I serve as a parallel narrative to the cyberfunk anthology, THE CITY.
I tell my story via a series of curated mixtapes that serve to complement the stories within.

Why am I telling you all this?

Because, brothers and sisters, before I was a contributor, I was a reader, and in order to tell you what I’m going to tell you I had to digest all of this so that I could truly overstand, and the words here are from a reader and a witness…

THE CITY reminds me of a tightly-knit group of jazz musicians. They are virtuosos in their own respective spheres, able to stand out with distinction, but when working as an ensemble, they play off each other beautifully, flawlessly, with the kind of dynamic tension that allows for magical things to take place during the performance.

Anthologies can often be a strange beast. Quite often they end up being several chicks in one basket, all competing for attention by chirping the loudest. Weak stories often get shunted in favor of the stronger ones. The contradictions threaten to tear apart the larger narrative.

THE CITY is seamless in its delivery. The stories are definitely eighteen very distinct voices, but the world is not fragmented by them. If anything, you feel fully immersed in this dangerous, mysterious, but endlessly fascinating world.

Characters appear and reappear, moving between writers. The spirit of camaraderie and friendly rivalry only serves to bring out the best, like musicians egging each other on with solos, all the time bringing it back to the central groove, building upon it, intensifying it.

Like any great group of writers, they have influences that permeate their writing. The thing that sets the stories of THE CITY apart, are how they play with said influences. Just when you think you’ve nailed it, the authors throw clever curve balls at you that take the stories in an unexpected direction. The cultural and historical references pop up at moments that will put a smile across your face or have you nodding in acknowledgement.

It’s difficult to write a review and not reveal anything about the anthology, but that’s how good THE CITY is. You don’t want to reveal any of it. You want the reader to discover this world on their own terms. Like any well constructed universe, it has all the needed elements for great storytelling to take place. Pacing, emotion, connection with its characters, tension, drama.

Singling out any one particular writer for praise seems unfair, because each writer does his or her part, and the whole comes together with barely a seam between worlds. They blend and mesh so effortlessly, it almost feels as if one person wrote this instead of eighteen. It is a beautiful example of how a creative collective can deliver a consistent and distinct vision without there being a clash of egos.

THE CITY transcends genres to exist on the level of being an example of great literature. As a reader, you owe it to yourself to dive headfirst into this world and stay for a while.

You probably will be returning not long after your first visit. I guarantee it.
Read more
3 people found this helpful
Helpful
Comment Report abuse
See all reviews