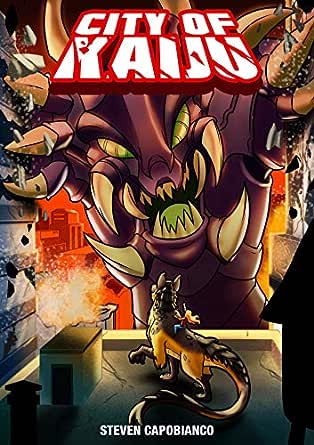 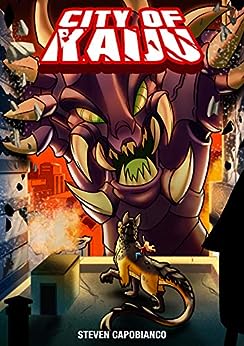 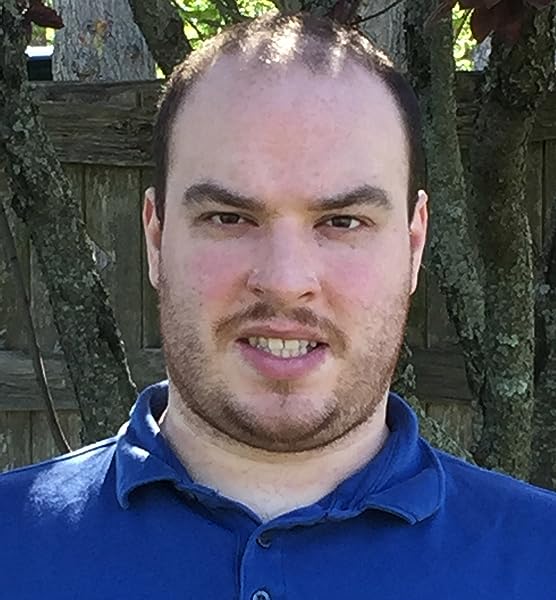 Alex
4.0 out of 5 stars An exciting, fast-paced, and good book
Reviewed in the United States on November 29, 2019
City of Kaiju is an exciting and good book. I really like how fast-paced it was - and the pacing was consistent throughout. I couldn't stop reading it. It was intriguing and I was invested in the characters, especially the main character, Sandra, and her sister, Kelsey. I like how Capobianco described the battles and the city (and the city name, Valor City, is pretty cool too).
Some filter words/phrases were used, like "I felt" and "saw". Also, there was a tiny bit of repetition. However, these were minor issues and I really like how Capobianco wrote from Kelsey's POV and how this book only used one POV (I'm not a fan of head hopping or more than 2 POVs in general). The kaiju characters were cool too. I like how there were so many different types of kaiju - and I loved Bennie (one of the kaiju).

Capobianco did a nice job. I'm not sure if he plans on writing a sequel to this, but if he does, I definitely want to read it.