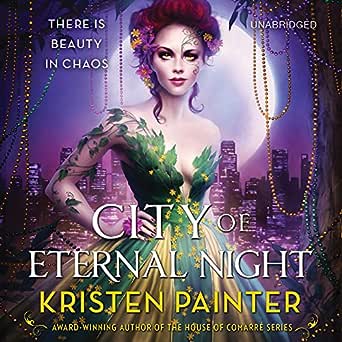 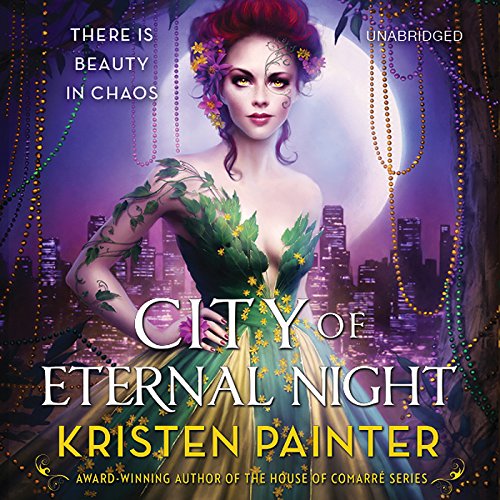 4.6 out of 5 stars
4.6 out of 5
74 global ratings
How are ratings calculated?
To calculate the overall star rating and percentage breakdown by star, we don’t use a simple average. Instead, our system considers things like how recent a review is and if the reviewer bought the item on Amazon. It also analyzes reviews to verify trustworthiness.
Top reviews

Jskinz
3.0 out of 5 stars It was better than the first one
Reviewed in the United States on May 28, 2015
Verified Purchase
It was better than the first one, but the story is still spending to much time focused on Harlow and Olivia's shenanigans instead of Augustine. This time the Olivia and Lally were forced to tell Harlow the truth, but they still found a way not to tell the whole story with enough gravity that would lend caution to Harlow's future actions. So when she does stupid things I'm not even mad at her because the people around her with knowledge are still playing games. Augustine is the most interesting character, but for some reason is playing second to Harlow. While Harlow coming from a flighty mother and abusive/violent father is interesting, the family dynamic that Augustine comes from is much more complicated and interesting to me. I was much more interested in the time he spent with his siblings than the time Harlow spent learning about hers.

I'm glad we finally found out why Lally talks like a runaway slave, but her behavior is still not fitting. Lally behaves like what white people think old black folks from the south are like, instead of how they actually are. Lally is like a combination of a maid from The Help and a slave from Gone with the Wind. But her family background would mean she would have a very different attitude. Especially coming from New Orleans, where the culture of the type of black folks she came from would've been much more "uppity". And considering all she's lived through and seen she should be different. She lives more than 50 years from now, but behaves like a stereotype from 60 years ago. Hopefully she drops the Mammy act in future books, and acts like a no nonsense southern Grandma instead. I'm also interested in the with sisters. I get the feeling Zara is plotting a lot more than Giselle gives her credit for. I'm looking forward to the next book.

Lisa B.
VINE VOICE
5.0 out of 5 stars Favorite series
Reviewed in the United States on January 21, 2019
Verified Purchase
This series is so amazing. It’s kind of bittersweet I only have one book left in it. There were so many surprises I would’ve never dreamed of waiting in the house Harlow and Augustine share. Lally is full of surprises herself. It’s 4am and I want to start the last book now but have to sleep. This will for sure keep you up all night. I haven’t read the Camarre series but have a few of them and the audiobooks. That’s on my list next. This one makes so much sense so if you want to dig into it first you can. However, the Crescent City needs to be read in order.

This narrator is one of the best I’ve listened to. He can do so many voices, male and female. And Augustine is to die for with his accent.

Karwyn
TOP 1000 REVIEWER
5.0 out of 5 stars Painter's World Building is fabulous.
Reviewed in the United States on February 17, 2015
Verified Purchase
4.25 Star
Kristen Painter’s newest book City of Eternal Night, the second book in her Crescent City series, should not be missed by urban fantasy readers. The book picks up right where book one House of the Rising Sun left off. Harlow and Augustine are still tap dancing around each other and they start to tango in this newest book. The course of love does not run smoothy for this pair, as a Mardi Gras krewe ball, a fake kidnapping, an evil father and other family matters get in the way of Augustine and Harlow’s budding relationship. Painter can write more sexual tension with a look or a brush of the lips, than other authors can write with a full on sex scene. Her books when it comes to sexual scenes are rather tame, but they have the slow sizzle factor. Painter is the master of the slow sensual build and she pulls out all the stops in this newest romance. Her characters build relationships on more than just physical desire, which both Augustine and Harlow have in spades. I was enraptured by her blending of Fae magic and technology, it was the best of both worlds. As with all of Painter’s books each and every character are completely fleshed out in her narratives. Like her previous book in the series, there are several layers to the stories and not everything appears as it seems.

The book ended on a cliff hanger. The major plot point of this book was resolved, but Painter left a major character in danger at the end of this book. Which only makes me want book three more. The last book in the series Garden of Dreams and Desires is projected to be released in Spring of 2015

Lisa Guertin
5.0 out of 5 stars Fantastic addition to the Crescent City series.
Reviewed in the United States on December 2, 2014
Verified Purchase
I thoroughly enjoyed this second book in the Crescent City series. Kristen Painter's world building abilities are phenomenal and her characters draw you in and don't let go. Be prepared with plenty of drinks and snacks when you start this book because you won't want to put it down until you've finished it. Of course, then you realize that you have to wait for book three.
Read more
One person found this helpful
Helpful
Comment Report abuse

Kindle Customer
5.0 out of 5 stars Yes, yes, yes.
Reviewed in the United States on May 26, 2019
Verified Purchase
This is a wonderful series. it takes you places you don't expect and then drops you off into an abyss. Enjoy the ride.
Read more
Helpful
Comment Report abuse

C. McCully
5.0 out of 5 stars Lovin' Augustine...
Reviewed in the United States on December 13, 2016
Verified Purchase
I do love this series. There is just something about Augustine, Harlow, and NOLA.
It fairly dark and violent, but a good story. It does help to read Book 1 first, but not necessary.
Read more
One person found this helpful
Helpful
Comment Report abuse

Kindle Customer
5.0 out of 5 stars always a good read
Reviewed in the United States on November 27, 2019
Verified Purchase
I loved this series and actually found myself reading all thru the night to finish it.
Read more
Helpful
Comment Report abuse
See all reviews

BOBBET ANDREWS
5.0 out of 5 stars Five Stars
Reviewed in the United Kingdom on February 23, 2015
Verified Purchase
Good read, if you like fantasy
Read more
Report abuse
See all reviews