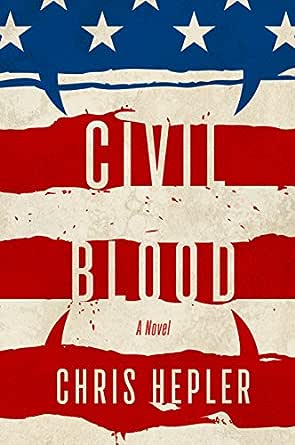 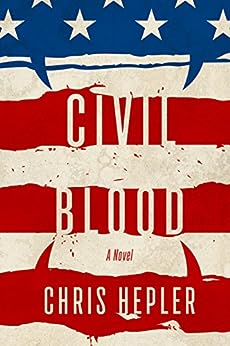 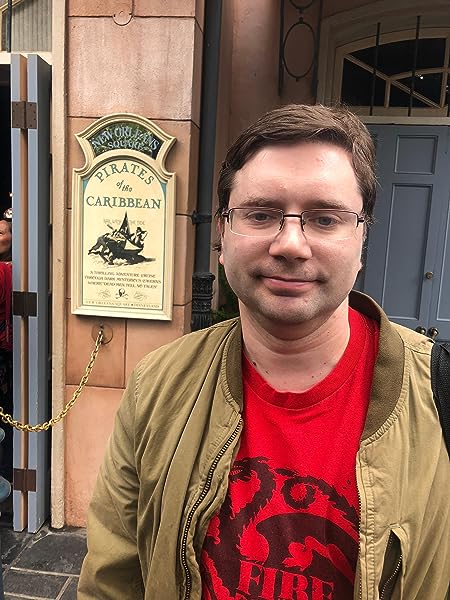 "Shadowrun meets Law & Order in this thoughtful thriller where magic has been refined, technology is topnotch, viruses can transform humans, and corporations believe they are above the law."
--Jennifer Brozek, author of DocWagon 19 and Never Let Me Sleep
"Civil Blood is a smart, fast-paced novel -- a well-integrated political thriller/science meets supernatural/action-adventure with well-rounded characters and lots of kick-ass action. Fans of V-Wars and The Passage will eat this up!"
--Dana Fredsti, author of the Ashley Parker series and Spawn of Lilith series
"A unique world with scientific and legal reasoning, a range of characters and twisty action. Plus vampires! For an entirely different urban fantasy novel that's chillingly plausible, don't miss Civil Blood."
--Helen Harper, author of the Blood Destiny and Bo Blackman series

"The novel keeps a good pace, shifting gears upwards as needed but never losing the overall considered momentum. It presents an unusual virus-based vampire type that is neatly realised, and I thoroughly enjoyed it."
--Andy Boyle, of the vampire blog Taliesin Meets the Vampires

Author Chris Hepler has contributed to the universes of Mass Effect, Star Wars: The Old Republic, Pirates of the Caribbean, and Shadowrun. He dreads the day when actual space marines, Jedi, pirates, and troll mercenaries will show up on his doorstep to tell him that he doesn't know what he's talking about. --This text refers to the paperback edition.