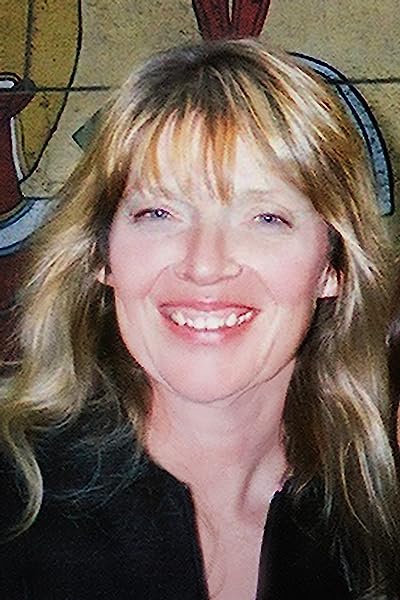 by Gwendolyn Audrey Foster (Author)
5.0 out of 5 stars 1 rating
See all formats and editions
Sorry, there was a problem loading this page. Try again.
Read more Read less
Previous page
Next page

"Both timely and pertinent to the current discussion on class and culture in the US, Foster's book is a must. Summing up: Essential."--CHOICE

Chosen as an "Outstanding Academic Title" by Choice in 2005.

"Foster presents a timely indictment of US 'celebrity' culture,wherein a credit card, plastic surgery, and happy pills represent thekeys to the American Dream. She examines how constant exposure to thefantasy world of the rich and famous impacts the lives of averageindividuals, who try to replicate these worlds through behavior, dress,and, in many cases, dieting and/or plastic surgery. And if all thisfails to help them achieve the American Dream of unending luxury andfame, these celebrity-seduced individuals can always turn topharmaceuticals for their ultimate happiness.

Foster also points out that the illusions created by the media lead many tobelieve they can "class-pass" as one of their favorite celebrities with a mere swipe of their credit card, an idea promoted throughadvertisements, reality television shows such as Queer Eye for the Straight Guy, and documentary programming like VH1's The Fabulous Life. Both timely and pertinent to the current discourse on class and culture in the US, Foster's book is a must. Summing Up: Essential. All readers; all levels. -- A. F. Winstead

Gwendolyn Audrey Foster is an award winning experimental filmmaker and author of numerous books in film, women's studies and experimental film. Her documentary, The Women Who Made the Movies, a documentary on the history of female film directors, is distributed by Women Make Movies Inc. Her book, Performing Whiteness: Postmodern Re/Constructions in the Cinema, was named an Outstanding Title in the Humanities for 2004 by Choice. Foster is Willa Cather Professor Emerita in Film Studies at the University of Nebraska.

Momma
5.0 out of 5 stars Must Read about Class-Passing
Reviewed in the United States on October 5, 2015
Verified Purchase
This was an awesome book. A dense read for such a little book, but full of very interesting bits. That's why it kind of takes longer than you'd think to read it. There is very little published about class-passing. If you're interested in class, you must read this book.
Read more
Helpful
Report abuse
See all reviews
Back to top
Get to Know Us
Make Money with Us
Amazon Payment Products
Let Us Help You
EnglishChoose a language for shopping. United StatesChoose a country/region for shopping.
© 1996-2021, Amazon.com, Inc. or its affiliates