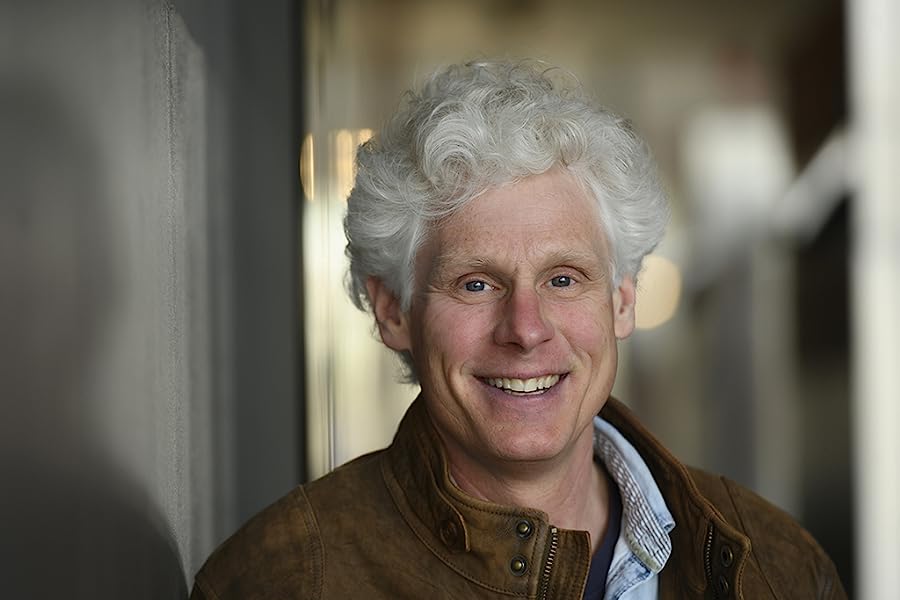 by John Rosengren (Author)
3.3 out of 5 stars 4 ratings
See all formats and editions
Sorry, there was a problem loading this page. Try again.

A collection of iconic, unbelievable, and intimate stories from baseball history that celebrate the enduring impact of the national pastime.

Baseball—rooted as it is in tradition and nostalgia—lends itself to the retelling of its timeless tales. So it is with the stories in Classic Baseball, a collection of articles written by award-winning journalist John Rosengren and originally published by Sports Illustrated, The New Yorker, Sports on Earth, VICE Sports, and other magazines. These are stories about the game’s legends—Ty Cobb, Christy Mathewson, Josh Gibson, Bob Feller, Frank Robinson, Sandy Koufax, Kirby Puckett—and its lesser-knowns with extraordinary stories of their own. They cover some of the game's most famous moments, like Hank Aaron hitting No. 715, and some you've never heard of, like the time the Ku Klux Klan played a game against an all-Black team.

Whether it be the story of John Roseboro forgiving Juan Marichal for clubbing him in the head with a bat, Elston Howard breaking down the Yankees' systemic racism to integrate America's team, or the national pastime played on snowshoes during July in a remote Wisconsin town, these are stories meant to be read and read again for their poignancy, their humor, and their celebration of baseball.

John Rosengren finds both the quiet heroism and the quirky theatrics - and always the humanity - in his cast of baseball greats, near-greats, and guys who just love the game. Rosengren loves the game as well, and that passion brings to life every page in this collection of superb articles.

-- Neal Karlen, author of This Thing Called Life: Prince’s Odyssey Off and On the Record

In his impressive collection, John Rosengren takes us to the four corners of the baseball world, adeptly exploring the game’s humorous, serious and poignant sides. When it comes to our national pastime, few write with such expertise, enthusiasm and understanding.

-- Tim Wendel, author of Escape from Castro’s Cuba and Summer of ‘68

Like a seasoned hurler who knows exactly where he's going to put his next pitch, John Rosengren delivers these Timeless Tales with skill, savvy, and a grace that belies the sheer amount of hard work involved. If you're looking for a ripping baseball read, look no further.

-- Dan Epstein, author of Big Hair and Plastic Grass: Baseball and America in the Swinging '70s

A collection of iconic, unbelievable, and intimate stories from baseball history that celebrate the enduring impact of the national pastime.

John Rosengren is the author of ten books, including Hank Greenberg: The Hero of Heroes, the definitive biography of the Hall of Fame Jewish baseball player; Hammerin' Hank, George Almighty and the Say Hey Kid: The Year that Changed Baseball Forever; and The Fight of their Lives: How Juan Marichal and John Roseboro Turned Baseball's Ugliest Brawl into a Story of Forgiveness and Redemption. A Pulitzer nominee for his journalism, Rosengren has written articles about baseball and many other subjects for more than 100 publications, including The Atavist, The Atlantic, The New Yorker, Sports Illustrated, and The Washington Post Magazine. He lives in Minneapolis, Minnesota.

I am a Pulitzer Prize nominee and winner of the Donald Robinson Award for Investigative Journalism along with about 20 other awards. I have published nine books and hundreds of magazine articles in publications such as The Atlantic, The New Yorker, Reader's Digest, Sports Illustrated, and The Washington Post Magazine.

My work has been anthologized alongside that of Maya Angelou, Marlon James, Bill Moyers, George Saunders, and Meg Wolitzer.

The movie and TV rights for one of my books, "BLADES OF GLORY: The True Story of a Young Team Bred to Win," have been optioned three times by different Hollywood production companies, including Milo Ventimiglia's.

I once interviewed a woman shot by hijackers and left for dead on the tarmac.

I raced my bike against Greg LeMond in South Africa (and beat him). I played a tennis match against the world’s top-ranked wheelchair tennis player (and lost). I channeled a 330-pound, Samoan, retired NFL nose tackle who is gay (Esera Tuaolo, for his memoir). I played softball on snowshoes in the summertime (wood chips spread across the infield). I rapped a base hit off former Twins pitcher Rick Aguilera.

I listened to a nurse tell me the story of prying a shotgun shell out of Ernest Hemingway’s hand when he was intent upon killing himself. I profiled a woman who is a Roman Catholic priest. I attended an Alcoholics Anonymous meeting with LGBTQ Native Americans. I interviewed a mortician in the room where she embalmed my father. I interviewed a 15-year-old boy in his hospital room after he tried to stop a school shooter.

All in a few days' work, stretching back to 1981, when I began freelancing as a senior in high school, same time I got clean and sober. I was an English major at Saint John's University, mentored by J. F. Powers. I earned my master's in creative writing at Boston University, where I studied with Derek Walcott and Saul Bellow.

Along the way, I have lived in Boise, Boston, Florence, London, Paris, and St. Paul. Today I'm at home in my native Minneapolis with my wife Maria, our two children, and a golden retriever named Maya.

Dan Shirley
5.0 out of 5 stars Grat baseball read by John Rosengren
Reviewed in the United States 🇺🇸 on May 10, 2022
Verified Purchase
CLASSIC BASEBALL, TIMELESS TALES AND IMMORTAL MOMENTS by distinguished author, John Rosengren, is a terrific read. I am not a fast reader but I read this book in three days. John Rosengren gives a personal perspective of baseball by several players that he interviewed over the years. Also, a touching story of his parents involvement (especially his dad) with the game and how he undoubtedly influenced the author. The "Personality" profiles were wonderful. I can easily read this book again and that for me is saying a lot.
Read more
Helpful
Report abuse

Joe Shaw
5.0 out of 5 stars Classic Baseball, new stories
Reviewed in the United States 🇺🇸 on May 17, 2022
It's no secret that I'm a huge fan of John Rosengren. He captured my attention in 'Blades of Glory' and never let go. In this latest release he compiles years of excellent articles about America's pastime, Baseball, and challenges you to think about the game in all new ways. From a minor league recovery project, to a town in middle America playing something absurd as "snowshoe baseball", in summer no less. There is something for everyone in this book.

Thanks again for "knocking it out of the park" John!
Read more
Helpful
Report abuse

Timothy Richardo
1.0 out of 5 stars Author is in love with himself.
Reviewed in the United States 🇺🇸 on June 14, 2022
All about the author . I did this .. I did that.
Read more
Helpful
Report abuse
See all reviews