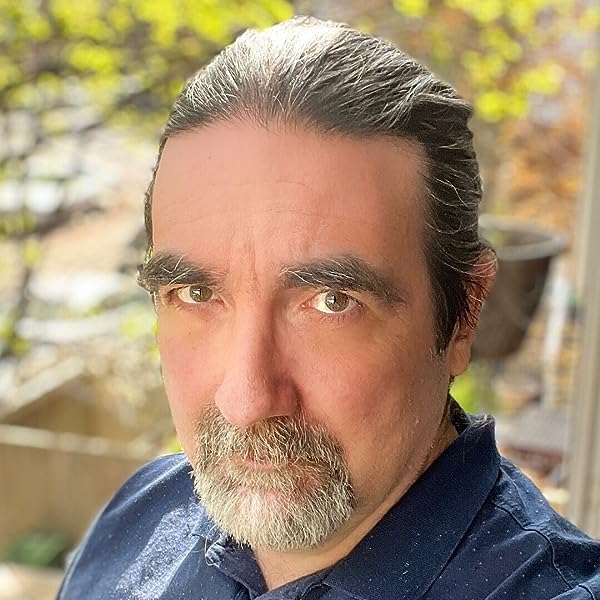 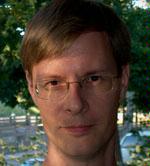 by David Nickle (Author), Karl Schroeder (Author)
3.0 out of 5 stars 1 rating
See all formats and editions
Sorry, there was a problem loading this page. Try again.

The Claus Effect is a continuation of "The Toy Mill", the 1993 Aurora-Award-winning story about a malevolent, post-industrial-revolution Santa Claus and Emily, the little girl whose wish to be a Christmas Elf nearly destroys the world. The Claus Effect takes up eights years later, when events propel teen-aged Emily and West Point cadet Neil Nyman on a breakneck journey through suburban shopping malls, Ontario cottage country, and the frigid northern wastes of the former Soviet Union - battling displaced Cossacks, blue-blooded cottagers and homicidal, down-sized elves along the way. Finally, they must face down the terrifying truth: about Christmas, the New World Order - and the Claus Effect.

David Nickle was born in 1964. He lives and works in Toronto, which is less than halfway to the North Pole. His stories have appeared in The Years Best Fantasy and Horror, Tesseracts4, Tesseracts5, four volumes of the Northern Frights anthology series, and in magazines such as On Spec and Transversions. He works as a political reporter for a chain of Toronto community newspapers.

Karl Schroeder was born in 1962 and was raised in Brandon, Manitoba. He has had fiction published in three of the Tesseracts anthologies, as well as On Spec magazine, Figment and the Barnes and Noble anthology A Horror A Day. Karl was president of SF Canada in 1996-97, and has twice been nominated for the Aurora Award (winning with David Nickle for The Toy Mill in 1993).

The Claus was very creepy indeed, as was his long-time nemesis. The elfs, too, were nasty little pieces of work, and ubiquitous as ants. The heroine and hero were brave and spunky and dedicated.

Some of the details, especially of the plot, just didn't make sense to me, though. Various governments were involved- but how and why? Not explained, even when some seem to be working both sides of the fence. How did a 16-year-old girl get the extensive background in security in what was presumably her very first job, which she had not held for long? Why does the power of the Claus's eyeball work only some of the time, thus inconsistently? Etc. -I will say that this sort of thing is a reason I seldom read horror; it seems to be a genre especially prone to plot and logical lacunae.

I also think the authors missed a bet with the elfs. While nasty and malicious, they were also quite incompetent... and that should have been funny. Indeed, there are several scenes that really ought to have been played for laughs, to offer a contrast to the other moods- but they weren't. Too, the elfs seemed selectively incompetent; that was rather their default, but when the plot called for it, they could be remarkably efficient. And- it's rather the classic case of a Big Bad with incompetent minions, and the Claus did not seem all that fussed about that incompetence. He swore a lot, sure, but it didn't seem to dive him nutty

So, I'll sum up by saying it was a reasonably entertaining read, with some very exciting and some very creepy bits... but as a whole, for me it lacked coherence. Still, it makes a decent change from sappy Christmas movies!
Read more
2 people found this helpful
Helpful
Report abuse
See all reviews