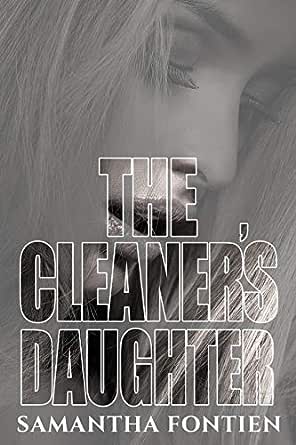 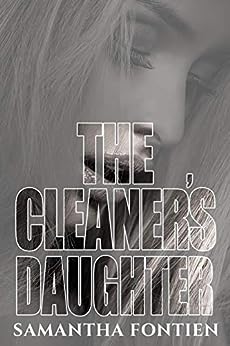 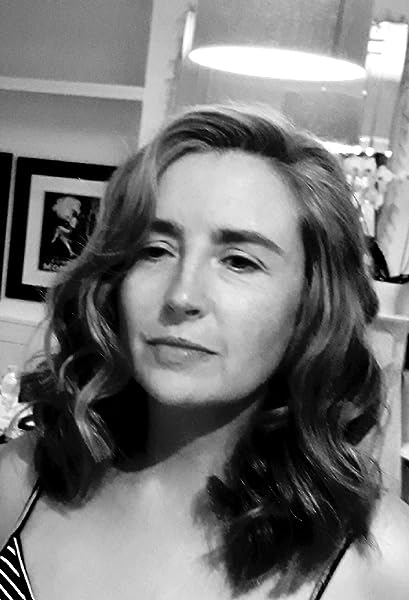 Carmen Baldwin
4.0 out of 5 stars Sweet vengeance!
Reviewed in the United States on September 26, 2019
This the story of a girl/woman named Ronnie or Vic later, whos mother was a cleaner in wealthy people in the U.K., But one day when one of boy a nephew of a very hateful woman tried to molest Ronnie, the mother tied to defend her daughter, she was set up and said that the mother had stole something, she lost all her jobs. Well Ronnie mother was getting sick, she had been thru so much and when she went to the doctor it was very bad news, she send her good friends to find Ronnie father, which he didn't know she he had a daughter and Ronnie was told about her father and her mother cancer. Her father was a good man and raised Vic was her named she loved her father, as she got to be adult her father was a Lord and wealthy man, she was a banker just like him, that's when she got her Vengeance on every body that hurt her mother but at The end her mother would not have like her doing that , she did get a lot for payback which was just right, there was a man in this story that when was in love with but not a lot of romance in this story, that's the only thing that I didn't like, the rest was interesting!💗 great ending!
Read more
Helpful
Comment Report abuse

Sharon Thérèse
4.0 out of 5 stars Revenge is a dish best served cold
Reviewed in the United States on October 13, 2019
3.5 Stars ~ Reviewed by Anna on behalf of KFF

This is my first book by this author and is a powerful story about revenge and the (family) ties that bind.

Veronica de Winters formerly known as Ronnie Danvers is a woman who was wronged when she was young and is now on the road to revenge. Raised by a loving and hardworking mother, Ronnie was a smart girl and worked as hard as her mum. A sudden turn of events changed her life and she vowed to get back at the people she deemed responsible for her heartbreak.

“Always do better than your opponents, whatever it is, always have something up your sleeve that will trump them.”

This book is written in the third person narrative of which isn’t really to my liking. I think that writing a story this way lessens the impact of the drama and emotional scenes an author wants to convey to her readers. I couldn’t feel the character’s inner thoughts and I missed this connection with Vee. The author wrote Vee’s character as a smart, cunning and ambitious girl who grows up to be a powerhouse of a woman. I like books that portray a strong heroine, one that is not perfect and has hidden flaws. What I wasn’t so keen on was the choppy way it was narrated. It would have been better if the timelines had been divided into chapters instead of paragraphs which confused me at some point or other. (A note to the author, I believe that the correct phrase is “air quotes” and not “air commas”.)

The secondary characters sometimes eclipse the heroine. Lorcan and his partner Ian, Vee’s guardians, is the perfect balance to Vee’s stoic persona. Alistair Gerrard is the romantic interest and features in the early chapters but does not appear again until the last quarter of the story thus, he is more of a secondary character in my opinion. Then you have Nick as the wonderful father who gives Vee a new start in life and Imelda, his wife, who doesn’t seem to be the stereotypical evil stepmother.

There is some romance thrown in the story but this tale is all about Vee De Winters, her childhood, her loss and her rise to power. I am giving Vee’s story an added half a star because even though there were more than a few errors, the plot and storyline is brilliant.
Read more
Helpful
Comment Report abuse

Jennifer Pierson: The Power of Three Readers
TOP 500 REVIEWER
4.0 out of 5 stars #INTENSELYORIGINAL
Reviewed in the United States on October 16, 2019
The Cleaner's Daughter was a great premise for a story, but I wish it hadn't been written in 3rd person, because it always takes something away from the story for me, which was the case with this almost too intense story. Veronica De Winter was once known as Ronnie Danvers, the daughter to a humble hardworking mother who cleaned up after the rich. However, she was way wronged, and now all grown up, she's on the road to revenge, to make those who wronger her pay. And frankly, I totally understood where she was coming from, and actually wanted to help her out. The talented Samantha Fontien definitely wrote a strong heroine that I could get behind, but again, that third person didn't have me imprinting on her like I normally would. She has a tiny love interest, and I say that because he came off as more of a secondary vs. hero in my opinion. His name was Alistair Gerrard, and while he featured a bunch early on, he didn't really pop back up until closer to the end. No, this story was all about Vee De Winter, her heartbreak, and then her rise to power after getting the guardians, Lorcan & his partner Ian. They were amazing in my eyes, as they really tried to give us some more emotion, & lightness compared to Vee's stoic personality which was sometimes overpowering. And I'm not going to say anymore about this story, because everything I've said is my very own opinion, and I seriously don't want to make anyone else's opinion mine, so one click this original story to experience for yourselves. HIGHLY RECOMMEND!
Read more
Helpful
Comment Report abuse

angieplayera
4.0 out of 5 stars A woman’s beautiful quest for revenge!
Reviewed in the United States on October 15, 2019
This is my first read by this authors and it certainly will not be my last.
I didn’t know what to expect when I began reading and I was pleasantly surprised and easily captivated by this compelling story of family devotion and revenge.
Even though there’s romance, I found it to be a poignant story of a woman’s empowerment as she takes matters into her own hands to right a wrong done to her family.
This is a young woman’s journey through time, and the sacrifices she’s willing to make for her family, particularly her mother.
The writing was powerful and exciting. The characters were well developed and Vee aka Ronnie’s character touched me deeply.
There were elements of the story which made it a little confusing to follow. For instance certain time frame passages which would have made it easier to understand if it was a different chapter instead of a paragraph. However, it didn’t take away from enjoying the story!
Read more
Helpful
Comment Report abuse
See all reviews

Karen Browne
5.0 out of 5 stars Smashing 😀
Reviewed in the United Kingdom on August 27, 2019
Verified Purchase
On my hols, by the pool and started the book today by lunchtime I’m on chapter 20. If your from West London or of Irish parents , you will love this !
Read more
One person found this helpful
Report abuse

Amazon Customer
5.0 out of 5 stars A must read.
Reviewed in the United Kingdom on December 13, 2019
Verified Purchase
I loved this story. Well told. Wont say too much dont wantto spoil it for you.
Read more
Report abuse
See all reviews