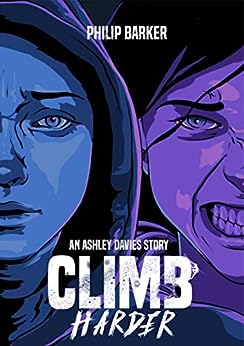 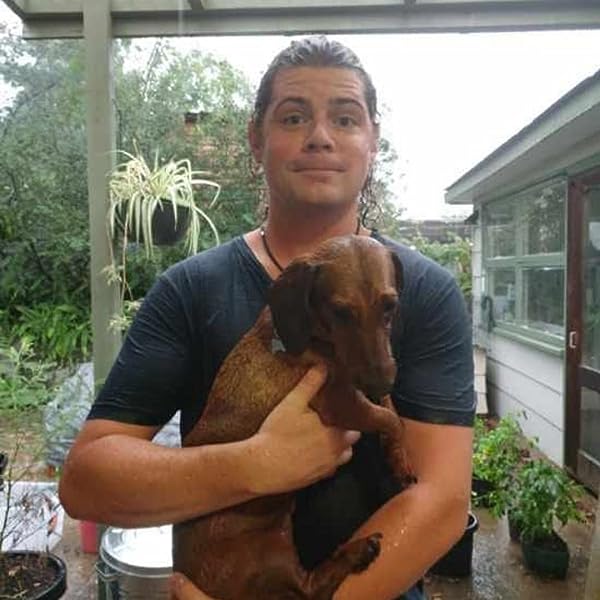 Ashley Davies takes her first steps out of Abbeydale into the competition that will determine the rest of her life.

In the highly demanded sequel to 2021's 'Climb', the stakes are raised and with it Ashley Davies begins to realise that sometimes following your dream can cost more than you ever thought you could give.

Philip Barkers explosive sequel takes the trilogy to new, heartbreaking heights as Ashley discovers what it really means to call yourself a champion.

Young adult literary fiction author Philip Barker believes it is important to do something every day that scares you, even if it’s only a little bit; it means you are pushing yourself to experience new things. Through his writing, he aspires to provide his young readers a different perspective, to put emotions into words so that they can hopefully feel a way that they normally wouldn’t, or even wouldn’t want to.

Philip realized in high school that he wanted to be a writer when he discovered that books have the capacity to make him think outside of the established way that was taught to him growing up in the suburbs of Sydney, Australia. He likes to ground his stories in reality and relate them to personal experiences. It is his opinion that life itself is amazing and story-worthy, and there are so many interesting people in the world, all things that he can harvest great writing from.

Philip believes a great story is one that has relatable and interesting characters. Everyone lives interesting lives, and getting to know people is the fun part, even with fictional characters. Having them leave their comfort zones becomes fascinating and often hilarious. To Philip, everyone has a story to tell, and he hopes his young readers learn from his own story that life is complicated and things occur that can often be out of their control. But how they overcome obstacles is what’s important and committing oneself to something with a goal and purpose, like rock climbing, can help ground you.

When he isn’t writing thought-provoking fiction stories for young adults, Philip enjoys rock climbing, gardening, and watching B Grade movies. His wife, siblings, mother, and father-in-law provided the positive support and courage for his book and in his life. He lives in the Blue Mountains near Sydney, NSW, Australia with his wife, two dachshunds, Alfie and George, and a rabbit named Abby. Climb is his debut novel.