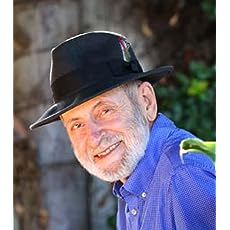 Told by a professor at Los Angeles City College that he had a talent for writing, Clive Aaron Gill took the compliment literally. The encouragement continued from professors at the University of California, where he earned his degree in Economics and today, has resulted in numerous published works.

Born in Zimbabwe, Clive has spent time in Southern Africa, Europe and North America. He creatively draws from these experiences. His inspiration also stems from his imagination, listening to people's stories and reading.

In addition to being an author, Clive served as a mediator for the Superior Court of California, the Crime and Substance Abuse Prevention Commission for the City of Vista, and an adjudicator for the cities of Oceanside and San Marcos. 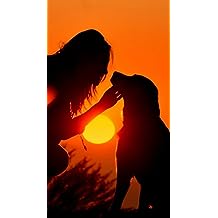 MAX, and More Short Stories Sep 19, 2015
by Clive Aaron Gill , Gill
( 1 )
$3.99
Lucia is pregnant. What are the consequences?
Do a lonely, retired couple find companionship?
Learn about a newborn tragedy.
How does a lady get free accommodation in Barcelona?
In what way are a parent and child reunited?
Does a school bus driver locate her dog?
What happens at the beach when a man sees a beautiful woman?
When strangers meet on an airplane, what do they discover? 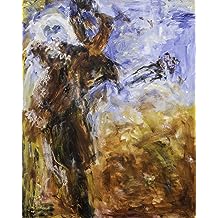 THE BEST TRANSPORT COMPANY: AND MORE STORIES Jul 1, 2019
by Clive Aaron Gill , Iris Gill
( 3 )
$3.99
What happens on a Sports Day in Africa?
How does the chaperone react when the bus passengers are missing?
Why is the pet sitter confused?
Discover how a dog helps a person in a hospital.
Read about an old man who gives a gift to a young couple.
Does an art professor help a homeless man?Who wins a cross-country race?
Read more
Other Formats: Paperback 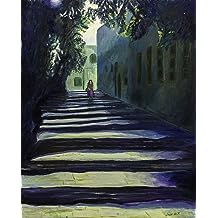 1. Can a young girl help her parents improve their relationship?
2. A woman suffers from paranoia. What are the consequences for her family?
3. Two strangers meet in Santa Monica, California. What do they share about their lives?
4. Chris visits a forest recreation area with his Scottish Terrier. Will he find a woman who matches his lifestyle? 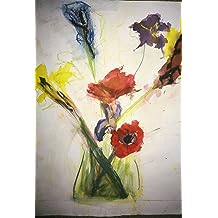 1. A seven-year-old boy gives his father’s used razor blades to school friends. What are the consequences?
2. A young man asks his good friend’s mother for help. Does she assist?
3. A lavish wedding takes place in colonial Africa. Will African servants attend? Who pays the expenses?
4. Simon faces hunger in Africa. How does he struggle to make political changes?
5. A single mother drives a school bus. What risks her career?
6. Manny takes his neighbor’s newspaper daily. Find out what his neighbor does.
Read more
Other Formats: Paperback 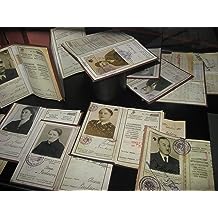 THE DIARY OF NATAN BORENSTEIN: A WORLD WAR II PRISONER AND PARTISAN FIGHTER Dec 31, 2018
by Clive Aaron Gill , Yoram Kaplan
( 2 )
$9.99
A fictional story of courage, survival and hope during the Holocaust.

Seventeen-year-old Natan and his family are transported to a concentration camp in Poland.

How does he survive and cope with the loss of loved ones?
Will his love affair last?
Discover how three hundred prisoners escape from the camp. Where do they go?
Who trains Natan to become a partisan fighter?
How does he fight against terror and rescue people?

This tale relates the resilience of the human spirit. 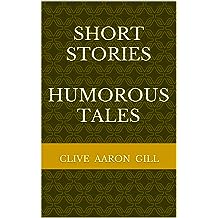 SHORT STORIES HUMOROUS TALES Nov 13, 2018
by Clive Aaron Gill
( 2 )
$3.99
Reuben waits for a school bus with cupcakes. What happens to the cupcakes?
An office worker waters artificial foliage. Does an observer tell her?
Roger sees a woman’s dog defecate on his lawn. How does he react?
A beautiful woman cannot read or write. Discover how she is encouraged to learn.
A young man shares intimacies with a woman. Read about a mistaken identity.
An apartment window has no glass. What happens during a rainstorm at night?
An almost new Cadillac is offered for $100. Is this true?
Dave can’t find his car in San Francisco. Where is it?
Why does a visit result in double pleasure?
A man reads his neighbor’s newspaper every morning. What makes him stop? 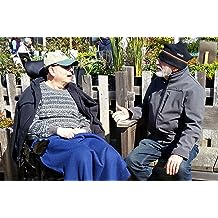 1. Keith and Steve are school friends. Will they maintain their friendship as adults?
2. A grandfather never learns to read or write. How does he manage his life?
3. A mother tells the police her daughter is being abused. What is the result of the police investigation?
4. School bus drivers tape the camera lens in a bus. What happens next?
5. The company of visitors gives pleasure. How is that pleasure doubled? 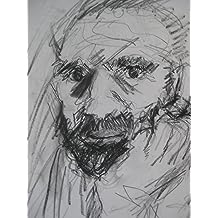 GERSHON'S STORY: A NAZI HOLOCAUST SURVIVOR’S CHRONICLE Dec 30, 2014
by Clive Aaron Gill , Iris Gill
( 10 )
$3.99
“Gershon’s Story, A Nazi Holocaust Survivor’s Chronicle,” is a narrative about the incredible suffering of Gershon and his family that helps people understand the brutality and consequences of genocide.
This inspirational short story of fiction relates the remarkable courage and determination in the struggle for survival.
Iris Gill’s art is featured on the cover.
Author’s Warning: This story contains descriptions of horrors that occurred in Europe during the Second World War.
Read more 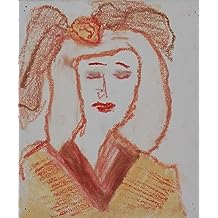 GO WELL, MY SONS Aug 14, 2013
by Clive Aaron Gill , Iris Gill
( 2 )
$9.99
From the moment 17-year-old Joan secretly gives her infant daughter up for adoption, she struggles with guilt. She marries but does not tell her husband about the baby. Joan grapples with her personal demons in a British colony in Africa.

When 48-year-old Joan and her husband travel to Jerusalem for the wedding of their son, Joan meets her daughter whom she had not seen since she gave her up for adoption. Will Joan find a way to reconcile with her unforgiving child?