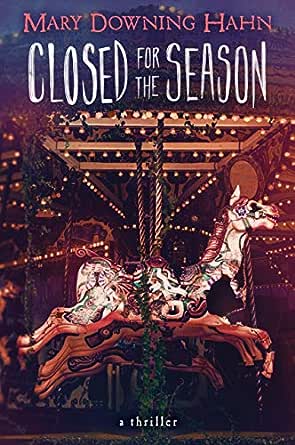 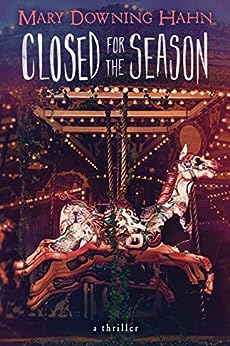 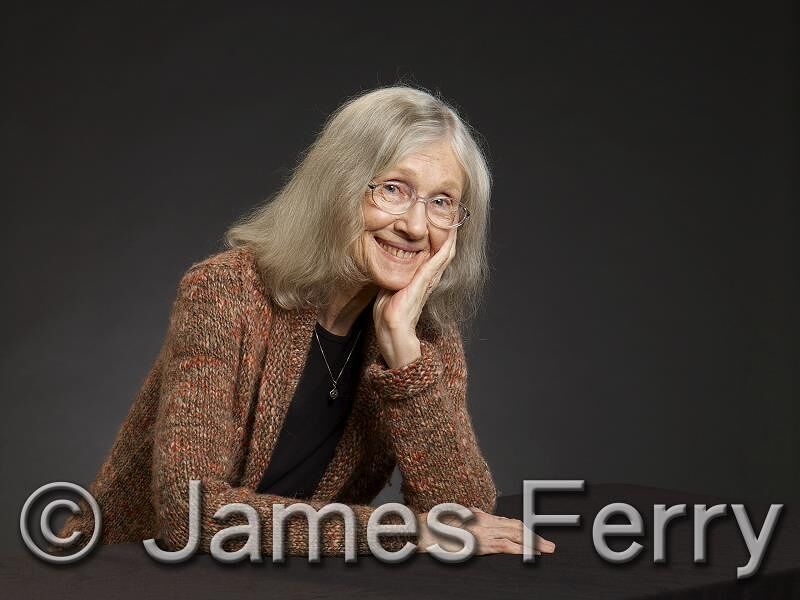 Closed for the Season Kindle Edition

“As always, [Hahn] is brilliant at establishing tone—eerie, creepy and surreal. The ‘cold case’ mystery, the over-the-top fun of the Magic Forest scenes and the even darker mysteries of friendship and school life will make this a sure hit.”—Kirkus Reviews
“Another well-done, action-packed mystery from Hahn. . . . Just the right amount of frightening and dangerous elements to entice readers.”—School Library Journal

Grade 5–8—Another well-done, action-packed mystery from Hahn. This book starts off as seventh-grader Logan Forbes learns that a murder had been committed in his family's new house three years earlier. Myrtle Donaldson, a bookkeeper accused of embezzling from the local amusement park, was found dead in her ransacked house and her killer is still at large. Logan's next-door neighbor, Arthur Jenkins, a sixth grader with a bottomless stomach and a quirky personality, is convinced that Mrs. Donaldson was falsely accused, and he wants Logan to help him find the real perpetrator. The boys discover a letter and puzzle left among the woman's possessions that convinces them they are on the right track. Their investigation includes visiting the abandoned and overgrown Magic Forest amusement park, a reporter with secrets, shady property developers, a menacing convict, and purloined library materials. It all culminates in a terrifying nighttime showdown among the kudzu at the Magic Forest where the truth is revealed. This is an enjoyable mystery with just the right amount of frightening and dangerous elements to entice readers. Logan is a sympathetic character—a new kid in town trying to find his place in the pecking order, almost immediately befriended by someone on the lowest rung who turns out the be the right friend for him.—Terrie Dorio, Santa Monica Public Library, CA END --This text refers to an alternate kindle_edition edition.

MARY DOWNING HAHN is the Edgar Award-winning author of many popular ghost stories and mysteries, including Deep and Dark and Dangerous and The Old Willis Place. A former librarian, an avid reader, traveler, and all-around arts lover, Ms. Hahn lives in Columbia, Maryland with her two cats, Oscar and Rufus.

www.MaryDowningHahnBooks.com --This text refers to an alternate kindle_edition edition.

Mary Downing Hahn, a former children’s librarian, is the award-winning author of many popular ghost stories, including Deep and Dark and Dangerous. An avid reader, traveler, and all-around arts lover, Ms. Hahn lives in Columbia, Maryland, with her two cats, Oscar and Rufus. --This text refers to the mp3_cd edition.
Read more

4.7 out of 5 stars
4.7 out of 5
260 global ratings
How are ratings calculated?
To calculate the overall star rating and percentage breakdown by star, we don’t use a simple average. Instead, our system considers things like how recent a review is and if the reviewer bought the item on Amazon. It also analyzes reviews to verify trustworthiness.
Top reviews

Amazon Customer
3.0 out of 5 stars 2 1/2 star. not mdh's best
Reviewed in the United States on January 23, 2018
Verified Purchase
THIS IS NOT SCARY ALL IT DOES IS ENCORAGE YOUNG KIDS TO BREAK RULES . NOT MDH BEST NOVEL. I AM A HUGE MDH FAN BUT THIS BOOK WAS DISAPPOINTING . NOT SCARY OR THE LEAST BIT CREEPY. NONE OF HER BOOKS SHOULD BE CONSIDERED HORROR OR SCARY BOOKS. THIS WAS SUCH A BIG LET DOWN :( MDH MADE THE "GHOST OF CRUTCHFEILD HALL ". the ending was disappointing.I MEAN I HAVE TO CUT HER SOME SLACK SINCE THIS IS A 4-7 grade novel. 3rd grade in my opinion. if you want a bit more of a creepy book read wait till helen comes or something. One for sorrow is also a recrecommendation but its pretty sad to have a girl tortured y a ghost.thats my opinion.
Read more
3 people found this helpful
Helpful
Report abuse

bella's mimi
5.0 out of 5 stars a murder from the past...a nerdy neighbor who just won't go away...and an old amusement park full of secrets....gotcha!
Reviewed in the United States on March 29, 2015
Verified Purchase
Another winner from Mary Downing Hahn...for young boys or girls. My grandson really liked this book....he found the two young boy main characters likeable...and the mystery surrounding the two boys was well developed and kept him interested as new clues came up...and he enjoyed being part detective as we read, trying to figure out bad guys from supposed good guys...and trying to guess what the next step for the boys would be. No ghosts or supernatural elements in this Hahn book...but a good mystery ...with lessons about judging others unfairly, about what true friendship is, and about being true to yourself and not going along with the crowd or giving in to bullies. Being set in a closed, dilapidated old amusement park just was icing on the cake!!!
Read more
3 people found this helpful
Helpful
Report abuse

PDXbibliophile
3.0 out of 5 stars Lots of Action Great Characters
Reviewed in the United States on August 27, 2013
Verified Purchase
Closed for the Season is a terrific choice for reluctant readers. It is short, fast-paced, and has an exciting crisis and climax. The characters are easy for reluctant readers to relate to, and this one of those stories where the secondary characters are more interesting than the protagonist. Boys especially will relate to the characters trying to deal with over-protective mothers, harassment from the popular clique and trying to find their place in the school hierarchy. I hope Arthur is the protagonist of Mary Downing Hahn's next mystery - I loved that quirky, annoying kid!
Read more
2 people found this helpful
Helpful
Report abuse

Sherry
5.0 out of 5 stars Five Stars
Reviewed in the United States on February 19, 2018
Verified Purchase
What a great book! Intrigue and mystery! The student I got this for loves it!
Read more
Helpful
Report abuse

R's Goods
5.0 out of 5 stars Renee's Reviews
Reviewed in the United States on February 12, 2010
Verified Purchase
Ms. Hahn has the best books. Since I read my first one by her this past spring, I've been hooked. I'm not a teen or a child, I just like a good book and her latest one, Closed for the Season, is excellent. It moves fast and the characters are engaging. The plot is very believable and it takes the reader inside and you actually feel like you're with these boys. I'll read everything she writes because its a good adventure--every single book.
Read more
2 people found this helpful
Helpful
Report abuse

Me
5.0 out of 5 stars Thrilling, Edge-of-your-Seat Book!
Reviewed in the United States on December 11, 2011
Verified Purchase
This book is written very well and will draw you in. You will not be able to put it down. I'll give a summary.
A family moves into a murder house. Their son and next door neighbor decide to find out who murdered the homeowner and they both run into so many problems. And it has a surprise ending you'll never see coming.
I hope this helps you make an important decision!
Read more
5 people found this helpful
Helpful
Report abuse

Zelda Benvie
5.0 out of 5 stars My daughter loved it
Reviewed in Canada on January 30, 2014
Verified Purchase
She hates to read so when she sets down on a storm day and reads a book from cover to cover then I know she loved it. Especially with all the Ipad's setting around. This is the third book she read from this author and loves them all
Read more
Report abuse