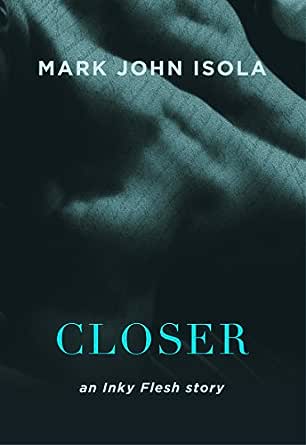 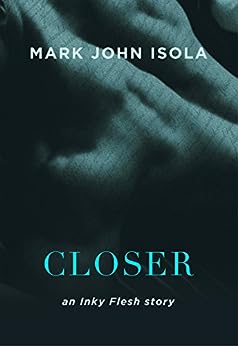 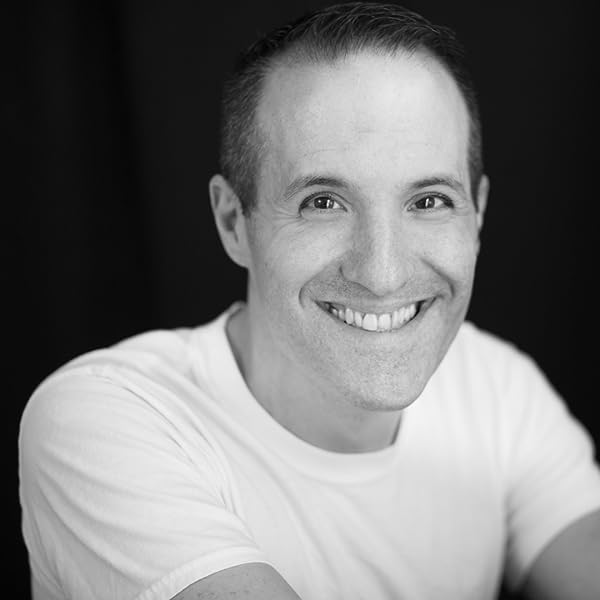 "Sex is everywhere in Inky Flesh: stairwells, rest stops, snow storms, college campuses. But, after entering the world of lust, we are often ambushed by the unexpected: emotions, memories, longings, and ideas. Inky Flesh is not just smart sex writing, it is wonderful writing. The author asks: 'The question is simple: does the sexual word get the body off or does it turn the mind on?' The answer in Inky Flesh is simple--one cannot exist without the other. Be prepared--these stories stir the body and mind in wonderful and surprising ways."--from noted author Michael Bronski