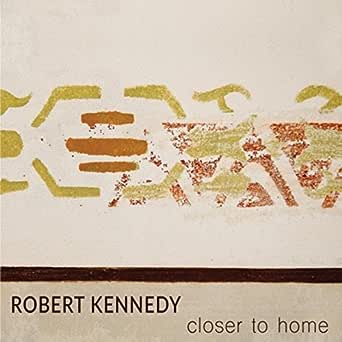 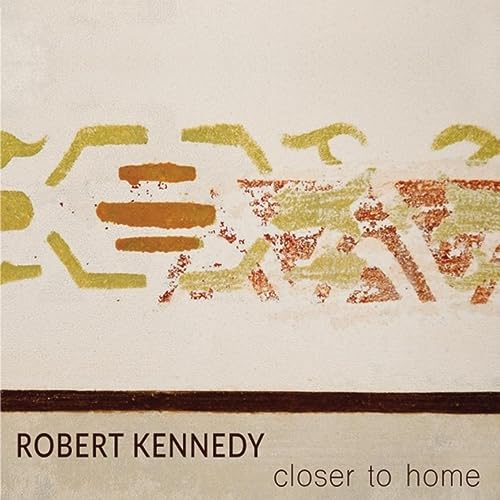 LeeAnna Keith
5.0 out of 5 stars Five Stars
Reviewed in the United States on April 13, 2018
Verified Purchase
This is a rich and dynamic sound for people who can't get enough of that funky keyboard.
Read more
Helpful
Comment Report abuse

Grady HarpTop Contributor: Children's Books
HALL OF FAMETOP 50 REVIEWER
5.0 out of 5 stars Hammond-organ jazz combo
Reviewed in the United States on January 12, 2018
Robert Kennedy is a Hammond organist and pianist born and raised in the American South who is now proud to be a part of the Hammond organ’s resurgence in the San Francisco area. His first foray into music in the bay area was in 1988, playing piano in the Stanford University Jazz Band and studying jazz piano with the great jazz pianist, band director, and educator Bill Bell.

The tracks are Wild Bill, Dat Dere, Robert’s Reflection, Come On, Come In, Do You Know a Good Thing (When You See One)?,Sista Rissy, Rakin’ and Scrapin’, Carrot Cake, Sandu, and Alligator Strut.