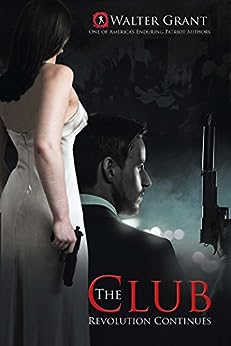 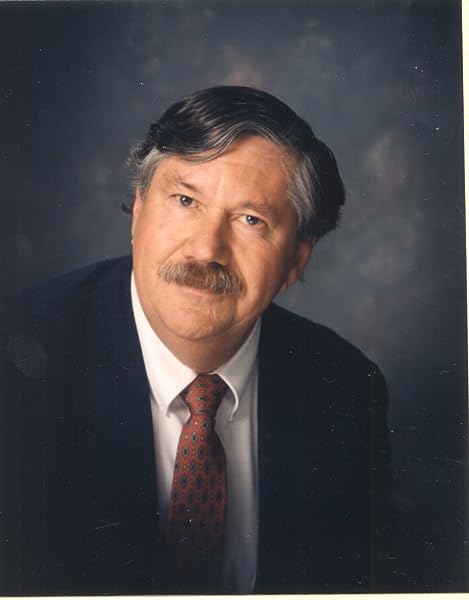 Having been involved with secret organizations on either side of the law, Mr. Grant is experienced in a wide array of clandestine operations. Some he can't talk about. Some he dares not mention. He knows more about DEA gray-room operations than he should; ditto for the highly competitive world of industrial espionage. Bribes and favors are solicited and paid in all segments of society; from Main Street to Wall Street, from the ballot box to the highest levels of government. Don't ask him how he knows--he won't tell you. As a student of history and human nature Mr. Grant's quest for knowledge took him far beyond America's shores. He learned old-world countries are far more adapt at applying furtive tactics--it is in the genes of their countrymen and part of their culture. He believes by combining tried and true policies of the past in a modern-day stratagem The Club can save America from the fate all other countries suffered--each in turn, they rose to prominence and then, with the passing of time, ended up on the ash heap of suffering, misery, and heartbreak. --This text refers to an alternate kindle_edition edition.

Rebecca Wetzler, member of Author Masterminds
3.0 out of 5 stars Clandestine
Reviewed in the United States on May 1, 2020
I have watched all the James Bond movies. He is attractive, debonair, intelligent, cunning and a lady’s man. He is always successful in the end. Walter Grant, One of America’s Enduring Patriot Authors and a charter member of Author Masterminds, has a character in his book ‘The Club’ who is reminiscent of Bond and his exploits. The character, Geoff Jepson, has a tumultuous personal life, performing much better with his assignments as an operative. He is sent round the world for clandestine missions requiring precision and careful deceit while juggling his assignations with various women. Jepson is quite busy in this novel.
Read more
Helpful
Report abuse

Cil Gregoire
5.0 out of 5 stars A Secret Agency
Reviewed in the United States on October 5, 2020
It is easy to imagine that in the inexhaustible wisdom of our forefathers who dreamed up Checks and Balances for protection of a three branch government system and the Electoral College so lower populated states have a voice in national elections, would have established The Club as a safety value. According to Walter Grant, the signers of the Declaration of Independence and the Secret 6 did just that. Geoff’s private life is entangled with women problems, but he is a brilliant agent for the Club, secretly taking out some bad guys. Conflicted? Is this illegal? Necessary? Read Walter Grant’s The Club and see where you stand.
Read more
Helpful
Report abuse

Steven C. Levi
5.0 out of 5 stars Intriguing, convoluted and, unfortunatly, quite believable
Reviewed in the United States on October 22, 2020
A hardcore book for the thriller reader. If you like suspense along with a plausible (unfortunately) plotline, this book is for you. I found it frightening and, at the same time, believable. That's what makes it a top-notch book, a believable story that will scare you socks off.
Read more
Helpful
Report abuse

Douglas K. Harrington
5.0 out of 5 stars First read of this author. Can't wait to read more by Walter Grant.
Reviewed in the United States on June 24, 2017
This is my first time reading a book by this author. "The Club" hooked me from the beginning and held my interest all the way to the end. Truly, could not put this one down. The ending will make you want to read Club II.
Read more
Helpful
Report abuse
See all reviews
Back to top
Get to Know Us
Make Money with Us
Amazon Payment Products
Let Us Help You
EnglishChoose a language for shopping. United StatesChoose a country/region for shopping.
© 1996-2021, Amazon.com, Inc. or its affiliates