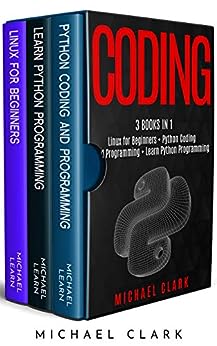 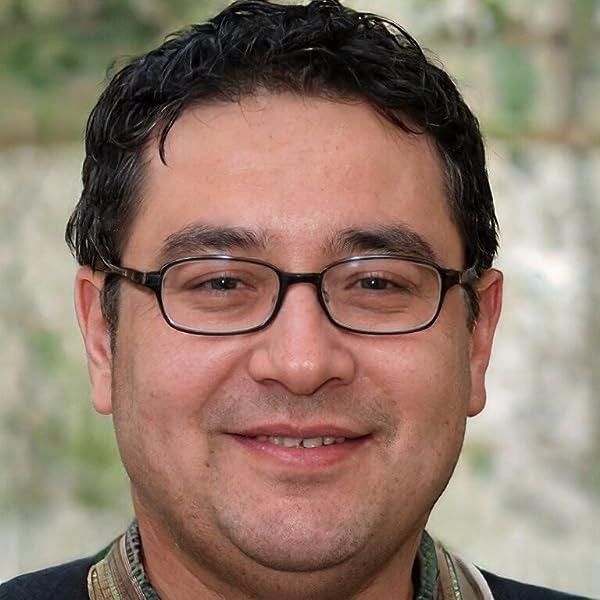 4.4 out of 5 stars
4.4 out of 5
315 global ratings
How are ratings calculated?
To calculate the overall star rating and percentage breakdown by star, we don’t use a simple average. Instead, our system considers things like how recent a review is and if the reviewer bought the item on Amazon. It also analyzes reviews to verify trustworthiness.
Top reviews

Joci
3.0 out of 5 stars Could be better
Reviewed in the United States on May 31, 2020
Verified Purchase
I’m still in the first book, but from what I have read so far, this book was meant to be read as an e-book. I ordered the hard-cover version since I prefer physical books, but there are clear issues in the transition from digital to physical, such as picture layout and directions. Furthermore, there are a good amount of syntax and grammatical errors throughout, with there being an error in at least every two pages, which can make things more cumbersome when you’re reading a “how-to” book. All in all, there are better options out there, they may more, but they’re better; not only that, I don’t even know what I was thinking in buying a book for python considering all the free resources out there. Stick to the free stuff
Read more
3 people found this helpful
Helpful
Report abuse

wcahill
5.0 out of 5 stars Good One.
Reviewed in the United States on June 26, 2020
Verified Purchase
Python is one of the easiest computer languages to learn. The most striking part of this language is that it is widely used in NASA. The developers should focus on the quality of the source code to simplify its uses. Other programming languages never focused on the code readability,
Read more
One person found this helpful
Helpful
Report abuse

MomOfTwo
3.0 out of 5 stars Good for non-tech peeps
Reviewed in the United States on August 25, 2020
Verified Purchase
This book is good for non-technical people as the infirmation is detailed. However, for technical people with background in programming, try to look for more asvanced book. There are also alot of grammatical errors which could have been prevented if proof-read before publishing.
Read more
Helpful
Report abuse

Walkinthrulife57
1.0 out of 5 stars Looked Like a Good Deal
Reviewed in the United States on August 25, 2020
Verified Purchase
This bundle looked like a good deal, but i have been trying for weeks to download to the PC where I want to use them but have been unsuccessful in every attempt. If i was successful I might be able to do a real Rating!
Read more
Helpful
Report abuse

Robbinson**
5.0 out of 5 stars The perfect book
Reviewed in the United States on January 25, 2020
The quality of this book is much better than other books. Everything was impressive.
The author has done a great job,
I want to keep this book in the first place on the preferred list.
Read more
One person found this helpful
Helpful
Report abuse

Elizabeth Ryan
4.0 out of 5 stars Helpful Book...!!
Reviewed in the United States on January 28, 2020
I'm certain this is a decent book. Your genuine aptitudes for future work and meeting forms share near nothing for all intents and purposes. There are a bunch of inquiries explicit to every one of these parts. With the assistance of this current book's great clarifications and loads of activities, you may expert that meeting and land that temporary job/fulltime offer! This is a book that won't frighten you off and will assist you with preparing your psyche to see how things work.
Read more
Helpful
Report abuse

Heather & Guido
1.0 out of 5 stars out of date
Reviewed in the United States on June 23, 2020
This book still recommends and uses Python 2.7. This version has been end-of-life-ed since jan 1st 2020.
It also reads as a poor translation.
Read more
One person found this helpful
Helpful
Report abuse

Dove Lover
4.0 out of 5 stars Loving stuff
Reviewed in the United States on January 25, 2020
This book contains loads of supportive data. It's elegantly composed and doesn't be excessively expensive. The writer will recall that a lovely book is covered up for us. Much obliged to the writer for giving us such a delightful book.
Read more
Helpful
Report abuse
See all reviews