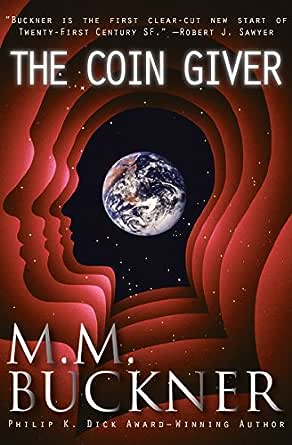 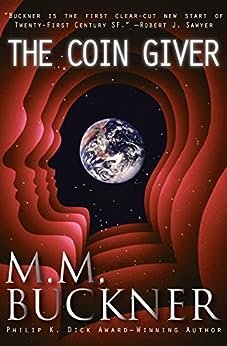 As marketing vice president for a nationwide financial firm, her commercial writing earned numerous professional awards, including two Diamond Addies. She is currently a freelance writer, environmental activist, and whitewater kayaker. Other publishing credits include short stories, creative nonfiction, magazine features, and content for many websites. She authored a major research report for the World Wildlife Fund.

2.0 out of 5 stars
2 out of 5
1 customer rating
How does Amazon calculate star ratings?
Amazon calculates a product’s star ratings based on a machine learned model instead of a raw data average. The model takes into account factors including the age of a rating, whether the ratings are from verified purchasers, and factors that establish reviewer trustworthiness.
Top Reviews

Mia
2.0 out of 5 stars Bland
Reviewed in the United States on May 13, 2017
Verified Purchase
This novel was written in 2004 and yet there were no text reviews for it either on GR or Amazon. I was intrigued, read it and now mystery is solved. It's the exact sort of a book that one wouldn't want to review, because, frankly, there isn't much to say. It has a story, it's competently written, but it's just so overpoweringly bland, it really has nothing to recommend itself. Ironically enough, much of it has to do with business transactions on a global scale and a master bank essentially managing the world and this sort of reads about as excitingly as a play by play of a financial merger or something like that. There's actually much action within the plot, but somehow the overall effect is very muted, so that it's really neither particularly compelling nor all that fun of a read. I finish all the books I start (thanks OCD), so that was my main motivation for getting through it, but it wasn't worth the time.
Read more
One person found this helpful
Helpful
Comment Report abuse
See all reviews from the United States