You've subscribed to DCI Brendan Moran! We will preorder your items within 24 hours of when they become available. When new books are released, we'll charge your default payment method for the lowest price available during the pre-order period.
Update your device or payment method, cancel individual pre-orders or your subscription at
Your Memberships & Subscriptions
There was an error. We were unable to process your subscription due to an error. Please refresh and try again. 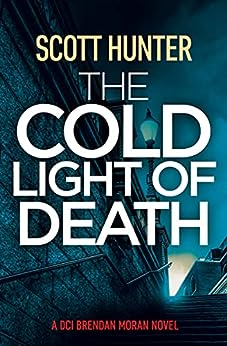 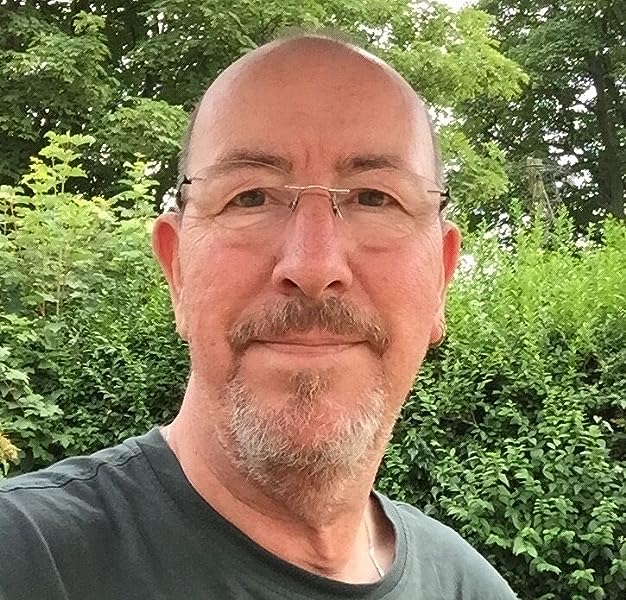 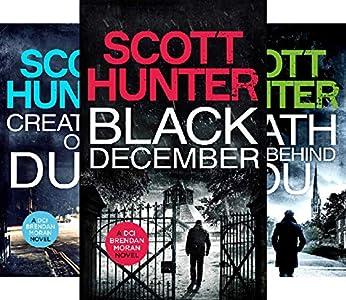 Andres Kabel
4.0 out of 5 stars Another satisfying procedural set in the Thames Valley region
Reviewed in the United States on June 7, 2021
Verified Purchase
Number 7 in the DCI Brendan Moran series came hot on the heels of Number 6. A most satisfying read, with a plot zooming back to the mid 70s. As usual, wonderfully evocative. The entire series is a must for any crime fiction fan.
Read more
Helpful
Report abuse

Mr. P
5.0 out of 5 stars DCI Moran takes on a murder from 20 years ago
Reviewed in the United States on May 21, 2021
DCI Moran takes on another cold case after a body is found when an old police station is being demolished. From there the mystery deepens as he and his crew try to figure out who and why. Gets even crazier as more leads indicate higher ups. An always dead on cast of characters, plenty of action/intrigue/mystery and a killer story line will keep you reading well into the night ! A For Sure Must Read !
Read more
Helpful
Report abuse

Elizabeth P.
5.0 out of 5 stars Great Book!!
Reviewed in the United States on June 7, 2021
This was another great book by Scott Hunter. DCI Moran has a cold case to solve. He and his team are the best! There are plenty of twists and turns that will keep you guessing. I highly recommend this book! And May there be many more!
Read more
Helpful
Report abuse

Judy Weaver
5.0 out of 5 stars Love this DCI Brendan Moran series
Reviewed in the United States on June 20, 2021
Verified Purchase
Another really good book in the DCI Brendan Moran series. I have enjoyed every book in the series but this one was particularly good. Good character development and lots of plot twists and turns. I don’t want to spoil any part of the book so I’ll just say, well worth the time and money.
Read more
Helpful
Report abuse
See all reviews

Lois Gray
5.0 out of 5 stars Couldn’t put it down - a brilliant crime mystery from the master
Reviewed in the United Kingdom on June 6, 2021
Verified Purchase
Scott Hunter is at his very best with this latest Brendan Moran, British crime mystery. A shop keeper is killed, a policewoman goes missing, and a killer is captured - but as with all Hunter’s stories, nothing is as it seems and decades later re-investigation reveals twists and turns which make this an extremely compelling and un-put-downable read.
Read more
Report abuse

Lillian
5.0 out of 5 stars Another brilliant outing for Brendan
Reviewed in the United Kingdom on June 7, 2021
Verified Purchase
I've been looking forward to this new Brendan Moran book since pre-order and, as usual it did not disappoint in any way.
Story was fascinating, plenty of clues and no unnecessary red herings - highly recommend and cannot wait for next book in the Autumn.
Read more
Report abuse

Ottawa, Canada
5.0 out of 5 stars Hunters “Before & After” format intriguing - two stories in one definitely holds readers attention throughout!
Reviewed in Canada on June 13, 2021
Verified Purchase
Story definitely appeals to broad audience not just mystery buffs as nothing gruesome or bloody- read and definitely enjoy !
Read more
Report abuse
See all reviews

Tags that will help you discover similar books. 4 tags
in a seriesmystery, thriller & suspensepolice proceduralscrime
Results for:
Page 1 of 1Start overPage 1 of 1
Previous page
Next page
Where do clickable book tags come from?
Book tags are created from a variety of sources, some of which are customer-generated. Amazon is not legally responsible for the accuracy of the tags represented. If you are an author or publisher and would like to remove a tag associated with your title, please contact your vendor manager or publisher support team.
Back to top
Get to Know Us
Make Money with Us
Amazon Payment Products
Let Us Help You
EnglishChoose a language for shopping. United StatesChoose a country/region for shopping.
© 1996-2021, Amazon.com, Inc. or its affiliates