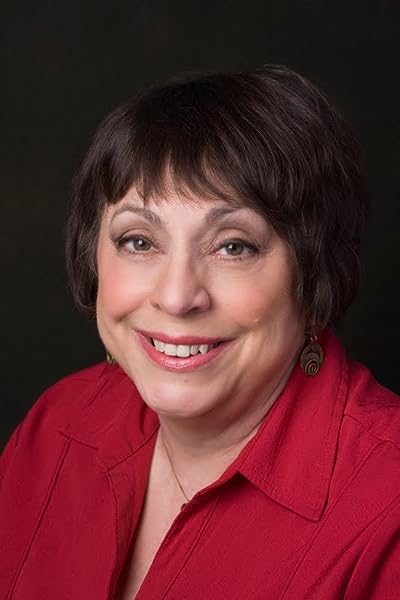 Gr 4–6—Joanna, a sixth grader, is a normal girl living an ordinary life with the usual tween concerns in 1962. Her overblown, fear-filled imagination causes her to think that a new elderly neighbor is a witch with evil intentions. She imagines that a loud noise means a burglar might be breaking into her apartment. Played against her active imagination is the very real threat of nuclear war. She's concerned for her older brother who is in the Navy and whose ship might be part of the U.S. blockade of Cuba. Unfortunately, Joanna's personal story isn't enriched by larger context or details about the Cuban missile crisis. Her constant fearful responses to radio and newspaper reports, while understandable, will not translate to readers unfamiliar with the historic events. VERDICT An additional purchase, best used after reading a nonfiction account of the Cuban missile crisis.—Lillian Hecker, Town of Pelham Public Library, NY

“A quietly tense story set during the Cuban Missile Crisis. . . . [Joanna] learns how to muster courage during a time of accelerated, unwanted change. Rosengren’s judicious use of details evokes a strong sense of the 1960s, and while some readers will already be aware of how history played out, they’ll find it easy to share Joanna’s feelings of nervousness, helplessness, and hope.”—Publishers Weekly

Praise for What the Moon Said

“Rosengren’s depiction of the Great Depression from a child’s perspective rings true. . . . Sensitive and engaging.” —The Bulletin of the Center for Children's Books

“The story triumphs in its small vignettes.” — School Library Journal

Gayle Rosengren grew up in Chicago. Like Joanna in Cold War on Maplewood Street, she enjoyed school, was a voracious reader, and loved dogs and horses. She attended Knox College, where she majored in creative writing and was the editor of the literary magazine. Gayle never outgrew her passion for children’s books, and worked as a children’s and young adult librarian at Fountaindale Public Library in Bolingbrook, Illinois, for several years, enthusiastically sharing her love of books.

Gayle eventually moved to Wisconsin, but by then she was the mother of three children. She worked in a reference library and as a copyeditor, and she wrote short stories for children that appeared in Cricket, Ladybug, Jack and Jill, and Children’s Digest magazines. Now Gayle writes full-time just outside of Madison, Wisconsin, where she lives with her husband, Don, and their slightly neurotic rescue dog, Fiona. She is living her dream, she says, writing books she hopes will make the same difference in children’s lives as her favorite authors made in hers. Cold War on Maplewood Street is her second novel for young readers.

Mom came through the door with a whoosh of cool air.

Joanna sprang up from the floor. “You’re home early! I’m so glad. Did you hear the president’s speech?”

“Do-do you think there’s going to be a war?” It seemed impossible that Joanna was even asking such a question. War was something that happened in other countries, not here in the United States. Not in Chicago on Maplewood Street.

“Gram thinks there might be,” Joanna said, her cheek still pressed into Mom’s coat. “She said that Sam will be right in the middle of it.”
Read more