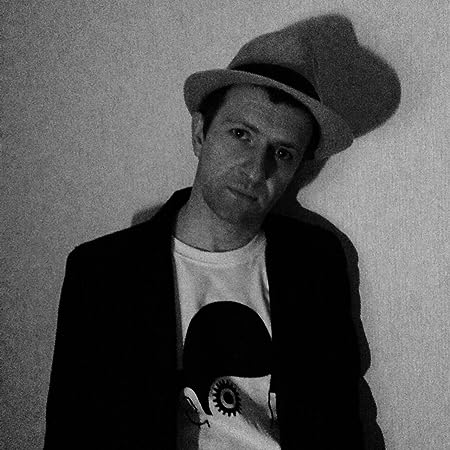 Colin O'Sullivan was born in Killarney, Ireland, in 1974. He is the author of Killarney Blues, Winner of the Prix Mystère de la critique, a prestigious crime fiction award in France.

His other works of fiction include The Starved Lover Sings, which was published in Russian to great acclaim (under the title "Black Sakura").

His third novel The Dark Manual is to be made into a TV series by a major American production company.

In 2019 Betimes Books continued his run of provocative novels with the much-lauded 1980s-set novel, My Perfect Cousin.

His latest offering is Marshmallows, a tense noirish tale of crime and revenge set at Christmastime which focuses on the world of the theatre. It's available now in both paperback and Kindle formats. 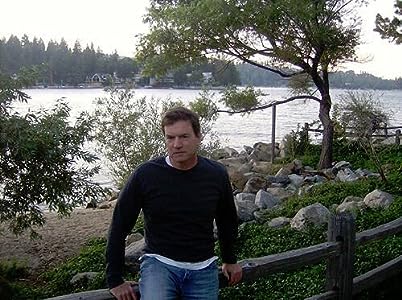 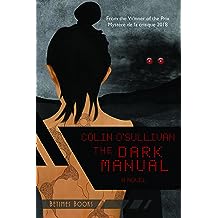 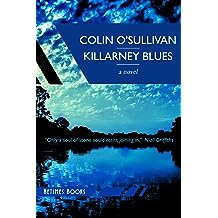 Killarney Blues Dec 19, 2013
by Colin O'Sullivan
( 30 )
$2.99
Picturesque Killarney might seem the perfect place to enjoy the rare gift of sun but the town has got the blues. Bernard Dunphy, eccentric jarvey and guitarist, is pining for his unrequited love and has to contend with an ailing mother and an ailing horse. His troubled friend Jack gets embroiled in a violent crime. A trio of girlfriends becomes entangled in the terrible webs of their own making. The novel fluctuates between darkness and light as the protagonists struggle with their inner demons. Can friendship, love and music save their sinking souls?


“Colin O'Sullivan writes with a style and a swagger all his own. His voice - unique, strong, startlingly expressive - both comes from and adds to Ireland's long and lovely literary lineage. Like many of that island's sons and daughters, O'Sullivan sends language out on a gleeful spree, exuberant, defiant, ever-ready for a party. Only a soul of stone could resist joining in.” - Niall Griffiths 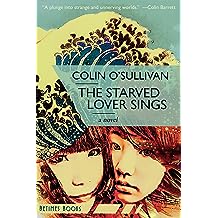 How much can one man take?

What if the rains kept coming?

What if the huge waves kept crashing in?

What if the plates kept shifting and volcanoes kept up their choking spew?

What if neighbouring nations became more antagonistic and the rest of the world began to forget you?

It’s the not-too-distant-future and a certain Asian country is in physical and moral tatters. What was once a polite society has become fouled and corrupted. Part-time referee and full-time PE teacher, Tombo, stands in the middle of all this, trying to find fairness and balance in his own life, as things continue to crumble around him.

Added to his personal miseries – missing-presumed-dead daughter, eerily silent wife, unrequited lusts – comes the unwanted, unwarranted attention of two, mean-spirited, wrathful adolescent girls, who have decided that he is to be their “chosen one”.
Can this harangued everyman battle against the forces that envelop him, or will he too fall to the whims of the new dystopia?
In this pulsing, provocative, visionary work, O’Sullivan couples his usual lyrical fervour with a philosophical acuity to present before us a trembling world that may not be too far away.

Bold, risk-taking, wildly ambitious, formally daring, often a mix of the comic and macabre, it is marvellously inventive, full of wordplay and literary trickery. As well as being an absurd existential novel it is also a political satire, and a cautionary tale about what may lay ahead, therefore a novel very much for our times.
***