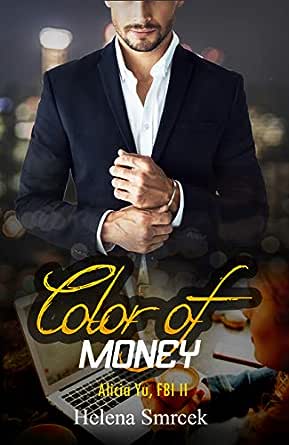 You've subscribed to Alicia Yu, FBI! We will preorder your items within 24 hours of when they become available. When new books are released, we'll charge your default payment method for the lowest price available during the pre-order period.
Update your device or payment method, cancel individual pre-orders or your subscription at
Your Memberships & Subscriptions
There was an error. We were unable to process your subscription due to an error. Please refresh and try again. 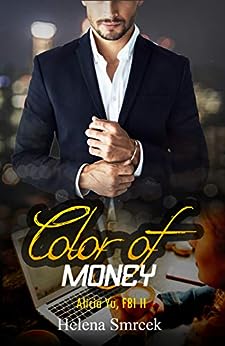 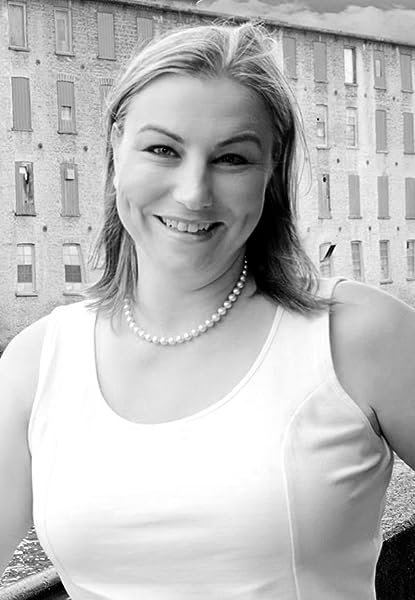 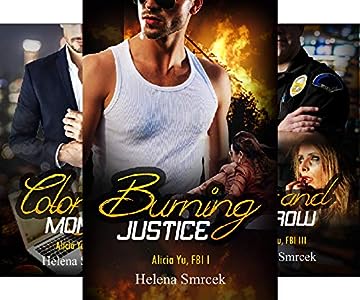 3.1 out of 5 stars
3.1 out of 5
13 global ratings
How are ratings calculated?
To calculate the overall star rating and percentage breakdown by star, we don’t use a simple average. Instead, our system considers things like how recent a review is and if the reviewer bought the item on Amazon. It also analyzes reviews to verify trustworthiness.
Top reviews

LizP
4.0 out of 5 stars Enjoyable, with some reservations
Reviewed in the United States on January 29, 2016
Verified Purchase
The characters kept me turning pages - there's pampered playboy Harry with the million dollar smile, his "dragon" of a mother, and his gold digging girlfriend Niki. At the other end of the spectrum, there is Elizabeth, the driven director of the downtown homeless shelter. She's a bit obsessive/compulsive but her compassion makes up for it. A diverse assortment of "clients" parade through her shelter, including an aggressive, tattooed girl named Cassandra, a delusional young man named Cody who paints murals when his medication allows, and Bright, a strange old man who befriends Harry.

The story was well paced, with touches of humor and some interesting twists. The plight of the homeless is portrayed accurately without being maudlin. However, there are several loose ends that I don't think are covered in the next book, such as the fate of the dragon mother or a homeless girl who went missing. There were also several major points that went unexplained, or else I was just too dense to figure it out, such as who stabbed a major character, and why the dragon mother returns at the end of the story. I wouldn't have labeled this story as "suspense" - the FBI agent in the title makes only a few token appearances, and the "bad guys" don't play much part in the story, aside from being somehow responsible for the collapse of a company and threatening Harry a couple of times. The biggest suspense is waiting for Harry and Elizabeth to discover the identity of their anonymous online friend.

And as far as "inspirational", well....the story mentions praying and God several times, and Harry does have a change of heart. I found this book under "Christian Fiction", but there is no spiritual explanation for Harry's turnaround, and the unnecessary bad language will be offensive to most Christians. The author seems to have gotten her inexplicable need for cursing out of the way at the beginning of the book, with only occasional profanity after that, so if you're willing to overlook some very vile words at first, the story itself is worth reading.
Read more
One person found this helpful
Helpful
Report abuse

Jo Brown
2.0 out of 5 stars Language
Reviewed in the United States on September 28, 2018
Verified Purchase
The story line was well done. However, the offensive language was not necessary. The first book in the series had an excellent testimony and no language. The Color of Money did leave out some necessary parts (why was Bright stabbed and by whom, why the mother and Niki showed up, etc). Too much info was given to Harry and Niki's relationship instead of the other characters. I read Christian fiction to not have to read profanity and all about sexual relationships. There is enough of that in the world.
Read more
One person found this helpful
Helpful
Report abuse

dataman
5.0 out of 5 stars Five Stars
Reviewed in the United States on June 15, 2016
Verified Purchase
Enjoyed it. The twist of events keeps you wanting to continue reading.
Read more
Helpful
Report abuse

Gtarp
1.0 out of 5 stars Someone needs to correct the download of this book.
Reviewed in the United States on August 20, 2015
Verified Purchase
This book does not download properly. It isn't wrapping the lines so you can't read it. I have tried all settings of margins, size of font, nothing corrects the issue. Removed and downloaded again, didn't work. Book 1 of series worked fine and other books are fine as well.
Read more
2 people found this helpful
Helpful
Report abuse

acf
1.0 out of 5 stars language
Reviewed in the United States on October 1, 2015
Verified Purchase
I read the first book in this series and don't remember any offensive language. This book has language that is unbecoming of a Christian and distracts from the store line. I could not read the book because of the language. If you want to know why check James 3:9-13 in the Bible.
Read more
4 people found this helpful
Helpful
Report abuse

Florence Webb
5.0 out of 5 stars Wow!
Reviewed in the United States on November 7, 2018
A city based shelter served the homeless. A big family owned company wants the land. Before the sales goes through the FBI steps in and the mom & CEO leave the country, the son is left to pick up the pieces
Read more
Helpful
Report abuse

Kindle Customer
5.0 out of 5 stars Color of money ,heart of gold. You can't depend on silver or gold.
Reviewed in the United States on October 30, 2016
Human nature being what it is is perfectly profiled in this book. It's a real page turner, Elizabeth is a young woman who knows her calling but those around her are in the discovery mode. How they find themselves is fascinating.
Read more
Helpful
Report abuse
See all reviews