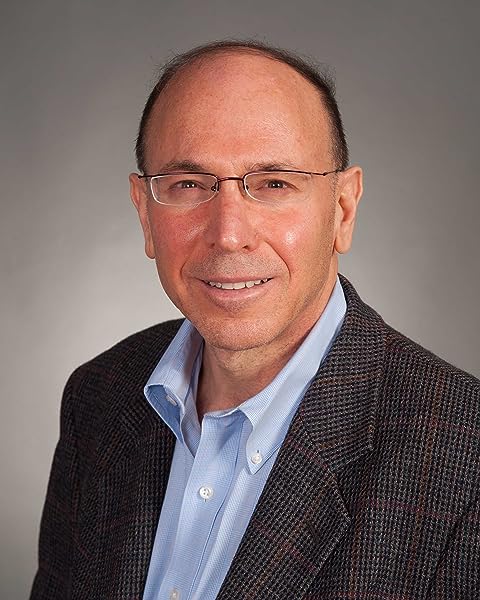 Steven M. Rachlin, M.D. is an internist who specializes in complementary and alternative medicine. He made national headlines in November 1994 when he delivered a premature baby on board a TWA flight (#265 from JFK to Orlando) and performed CPR to save the baby’s life. For several years he had a weekly radio show on WEVD (1050 AM) in New York City called Health 2000, which covered such topics as nutrition and preventive medicine. Dr. Rachlin has lectured widely to both professional and lay audiences over the years. He received a B.A. from Syracuse University and his M.D. degree from the University of Bologna, Italy. He did his medical residency at Winthrop University Hospital in Mineola, New York.

Harvey Rachlin (brother of Steven Rachlin) is the author of many books, including The Making of a Cop, The Making of a Detective, Scandals, Vandals, and da Vincis, and Lucy’s Bones, Sacred Stones, and Einstein’s Brain, which was adapted for the smash-hit History Channel series, History’s Lost and Found. His first book, The Songwriter’s Handbook, sold over 50,000 hardcover copies in thirteen printings, and was the best-selling book on the subject for many years; and his Encyclopedia of the Music Business won the ASCAP-Deems Taylor Award for excellence in music journalism, was named Outstanding Music Reference Book of the Year by the American Library Association, and was recommended by composer Henry Mancini on the 1984 internationally-televised Grammy Awards.