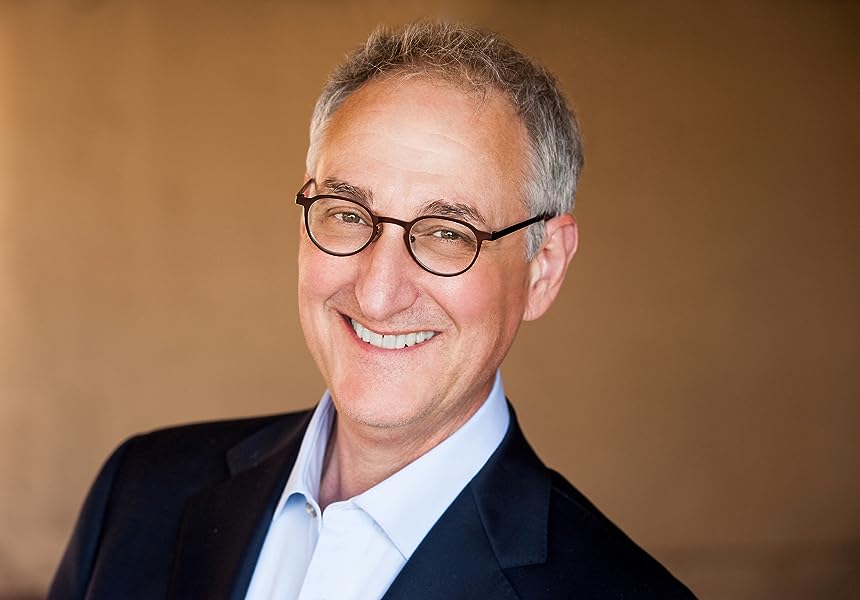 Steve Hassan is a former cult member who has been educating the public about mind control and destructive cults since 1976. He is a member of Harvard's prestigious Program in Psychiatry and the Law and is a doctoral student at Fielding Graduate University. As a Nationally Certified Counselor (NCC) and Licensed Mental Health Counselor (LMHC), Hassan is the author of three books that have received extensive praise from former cult members, families of former members, clergy, cult experts, and psychologists. Combating Cult Mind Control: The #1 Best Selling Guide to Protection, Rescue, and Recovery from Destructive Cults (1988, 1990, 2015), Releasing the Bonds: Empowering People to Think for Themselves (2000), and Freedom of Mind: Helping Loved Ones Leave Controlling People, Cults & Beliefs, (2012,2013). He is also co-developed “Ending the Game”, a non-coercive curriculum designed to educate and empower commercial sex trafficking victims.He has also been interviewed on CNN and Fox about ISIS as a destructive cult. He has appeared on 60 Minutes, CNN, NPR, Good Morning America, The Today Show, Larry King Live, Oprah, Dr. Drew, Dr. Phil, and many other programs, and has been featured in People Magazine, USA Today, Newsweek, The New York Times, The Washington Post, The Wall Street Journal, Chicago Tribune, The Guardian, and dozens of other major publications and websites. Learn more about him and the Freedom of Mind Resource Center, Inc. at www.FreedomOfMind.com