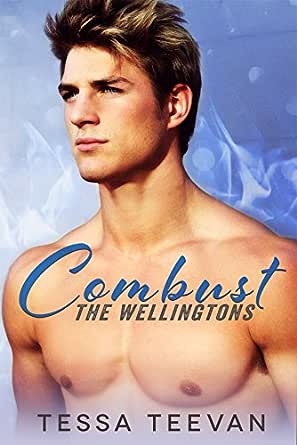 You've subscribed to The Wellingtons! We will preorder your items within 24 hours of when they become available. When new books are released, we'll charge your default payment method for the lowest price available during the pre-order period.
Update your device or payment method, cancel individual pre-orders or your subscription at
Your Memberships & Subscriptions
There was an error. We were unable to process your subscription due to an error. Please refresh and try again. 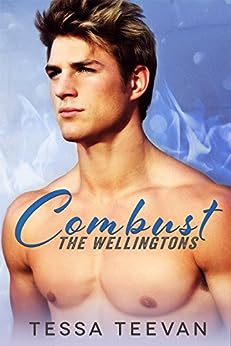 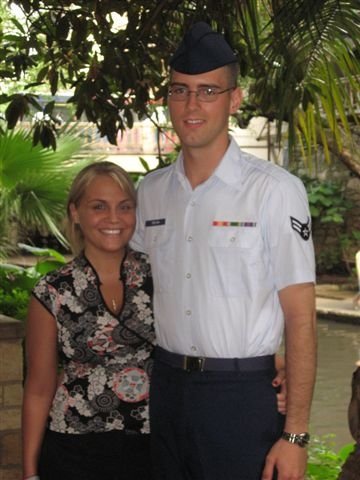 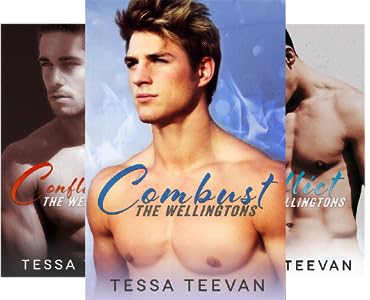 Their second chance, though, and the way the relationship & their lives progress from that, was really well done & enjoyable to read. I love the pace Cohen leads for that, and how they build on it. It was also great to see Knox & Charlie & snippets of the next book! I really liked how the epilogue was done, as well! : )

Mara De Guzman
5.0 out of 5 stars This book made me feel giddy like a teenager!!! I LOVE IT!
August 21, 2014
Format: Kindle EditionVerified Purchase
5 Combustible Stars!

If you see a Tessa Teevan book, you can bet your ass I’m all over that one! This lady must have a huge sack of magic dust with her when she writes her stories because they always make me giddy and swoon like a teenage girl who’s experiencing her first love. She can write about injured soldiers, hot teachers, and college students and still have that spark in each of them.

Combust is a little different than the first books she has written but it is as equally, if not a tad bit more, as sexy as the Explosive series books. But even though this is a story of 2 college students which would fall under New Adult, this is still all Contemporary Romance. Fun, charming and sexy, Cohen and Andi rocked my world in that hours I spent my nose buried on my Kindle reading! I did sort of send some of my silly feedback while she’s writing Combust.

What I absolutely loved more about this book is the significance of music into Cohen and Andi’s story. Being a music lover myself, I appreciate how Tessa incorporated songs and artists into scenes and conversations of the two characters. It made Combust that more enjoyable for me! I loved seeing songs and Cohen and Andi relate to the music that they love. They were so geeky when they talk music and so carefree, it’s hard not to fall in love with them.

Timing, misunderstanding and a teenage way of handling things got in the way of what could’ve been a good start of a friendship, or relationship, or just whatever between those two. But we know that the world moves in mysterious ways and everything has its own time, right? I’m glad about that because Cohen and Andi just got another shot years after that awkward night.

For most part of their story, I was cheering on Cohen. He’s such a charming dude and Tessa easily made me picture an adorable 18-year old boy turn into one sexy, confident 21-year old young man. Gone was the innocent-like vibe that that teenage Cohen has, he’s now turned into one young man who oozes confidence. He was already sexy in my eyes when he was being a music nerd that first night but adding up the new Cohen? Combustible. I think Tessa was up to something with the title!

Andi is another heroine to love. I don’t think I’ve hated any heroine that Tessa wrote. They’re all strong, self-reliant, endearing and Andi’s an addition to Tessa Teevan’s awesome heroines! Andi Kane, at first she was funny, then she became more likeable because she’s as much a music nut as Cohen is, then I started feeling like wanting to kick her ass until she sees some sense, and finally she made me love her with her fiery personality. She admits the mistake that she’s done before but instead of wallowing in the what-ifs and could-have-beens, she surprised me by now being upfront and honest in what she wants and these characteristics of hers made her and Cohen’s relationship drama-free and easy for the most parts.

For me, this is one of Tessa’s “lighter” books but this didn’t lessen the enjoyment I’ve had while reading Combust. If any, this just goes to show how diverse Tessa Teevan’s writing skill can get. Now, I’m excited for more of the spin-off books as much as I am with the Explosive series!

Tiffany Williams
5.0 out of 5 stars I call dibs on Cohen Wellington!!! Thank you for such an amazing book, Tessa!
August 18, 2014
Format: Kindle EditionVerified Purchase
Ok. I'm about to say a bad word. Ready? You sure?

So, it's not really a bad word, but it's a word no one wants to say about themselves. For Andi Kane, this word is what defines her. She's been called a tease by pretty much every guy that she has come in contact with. "Blue Ball Extraordinaire. The Virgin Queen." She just hasn't been able to give up the "V" Card just yet. Now, she's starting college and she's going to take the plunge. Pick a guy and just do it! At least that's the advice her best friend and roommate, Reese, tells her to do. What she didn't expect was to find a guy with a secret just like her own.

Enter Cohen Wellington. Y'all have NO IDEA how much I love this boy!! His dirty blonde hair, emerald green eyes and goofy grin had me wanting to jump through the book myself! Andi and Cohen meet by chance at a frat party. They bond over their love of music and the fact that neither of them wanted to be there.

"I didn't think I'd enjoy coming here, but I was wrong. I'll always remember the ruby-haired beauty in the Elton John shirt."

So, they leave for Cohen's dorm to listen to music. That's all!! But after some beers and a whole flask later, things start leading in a different direction. The attraction was too strong, so why not go ahead and hand in that card?

"Cohen was exactly who I wanted to lose it to."

"Are you sure, Ruby? I don't want you to regret me in the morning."

But the first time isn't always what you dreamt it to be. Sometimes it just ends as a huge awkward moment. And buddy was is awkward!

"Holy Crap. Had I really just lost my virginity in ONE PUMP? Did that even count?"

Oh, man! I felt so bad for Cohen at this point. To make matters worse, he wakes up alone. Andi tries to walk away from a bad situation before it happens. She even tried to dating to get her mind off everything.

What she didn't count on was regreting the way she left things and it would be a long time before she would rectify it.

Three years have went by since Cohen has seen Andi. He has put his studies first. Who would have thought that one day they would meet again because of chemistry? The school subject not the attraction factor. Although, the moment they see each other, there's no denying they still have exactly that...chemistry.

"It's nice to officially meet you, Andi Kane. Just for the record, in case you forgot, I'm Cohen Wellington."

"Just for the record, Cohen Wellington, I never forgot."

Holy Jeebus!! Grown up Andi and Cohen are a force to be reckoned with! Even after so many years apart, they still are drawn to each other. After their embarrassing first night together, they can now make up for it.

But things don't always go as planned. Plans and other people can get in the way. Misunderstandings and secrets come to the surface. Can they get past them? Can they prove to themselves that they can make it?

There are not enough words to express how much I loved this book!!!
Cohen Wellington stole my heart in Incinerate and now, I love him even more!! Ask Tessa, I'm his #1 fan;) hehe!

I loved everything about this book. It was humorous to the point that my sides hurt from laughing. But it also pulled at my heartstrings so much that I couldn't stop the tears from falling. Andi and Cohen's story isn't a normal everyday love story.

Their story started as an awful first experience that lead to a "One-Minute Man" status, and it eventually lead to an amazing love story that the greatest lyrics are written about.

This book also had amazing song and musical artist references! The songs got stuck in my head while reading:) The secondary characters were so great! I love Teddy (even though Cohen isn't too fond of him;))!! Plus, we get to see those Wellington brothers again!!

"My world isn't a sad song at all. It never will be as long as Ruby is mine. And if I have it my way, she'll be mine forever."
Read more
2 people found this helpful
Helpful
Comment Report abuse
See all 48 customer reviews
Write a customer review