Add to Cart
$24.95
+ Free Shipping
Sold by: BOOKS FROM CA
Have one to sell?
Sell on Amazon 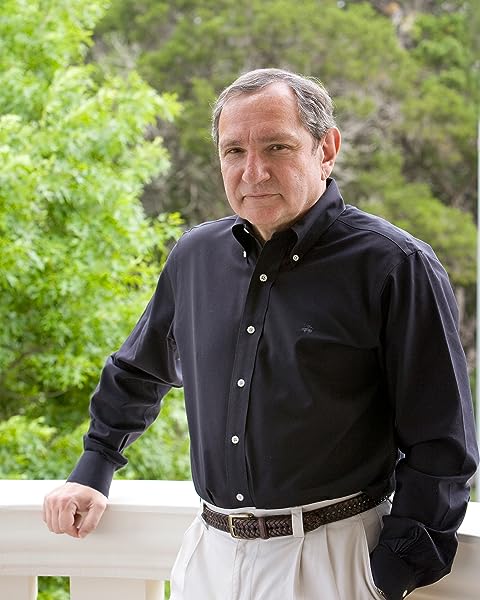 This disturbing book offers an original, penetrating analysis of the future of U.S.-Japanese relations. The authors argue that with the collapse of the Cold War and with the Soviet Union in disarray, the U.S. will no longer endure Japan's economic encroachments. Japan, meanwhile, in order to ensure the influx of raw materials and to secure an export market it can dominate politically, will solidify its trading bloc in Southwest Asia and the Indian Ocean, while challenging U.S. hegemony in the Pacific Basin. As the U.S. converts its global military supremacy into economic leverage, America and a rearmed Japan will be set on a collision course; the rivalry between them could well spill over into a "hot war," the authors maintain. Friedman, a political science professor at Dickinson College in Pennsylvania, and freelance writer LeBard sometimes overstate their thesis, yet their scenario is plausible and is buttressed by an appraisal of the two nations' conflicting imperial ambitions from the 1890s to the present.
Copyright 1991 Reed Business Information, Inc.

Friedman and Lebard remind us at the beginning of their book that this century has already produced unlikely turns of events. Who in 1960 could have predicted that America 20 years later would be in retreat, defeated by the Vietnamese and reeling before the Iranians? If war with Japan seems impossible, the authors nevertheless deliver on their book's title with an alarming and usually plausible scenario that takes Japan and the United States on a downward spiral from trade friction to protectionism to armed showdown over markets and raw materials. Friedman and Lebard do not shrink from categorical assertions in the future tense--words like "inevitably" and "inexorably" dot the landscape as the pair chart the course of everything from savings rates to hypersonic aircraft. This is a lively, wide-ranging, up-to-date, and data-dense study. Even those who quarrel with the conclusion will find it stimulating. Highly recommended to specialists and general readers alike.
-John Boyle, California State Univ., Chico
Copyright 1991 Reed Business Information, Inc.