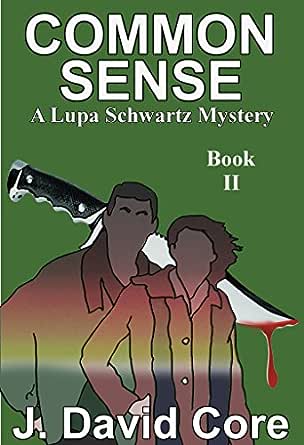 You've subscribed to Lupa Schwatz Mysteries! We will preorder your items within 24 hours of when they become available. When new books are released, we'll charge your default payment method for the lowest price available during the pre-order period.
Update your device or payment method, cancel individual pre-orders or your subscription at
Your Memberships & Subscriptions
There was an error. We were unable to process your subscription due to an error. Please refresh and try again. 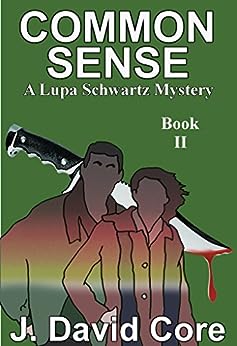 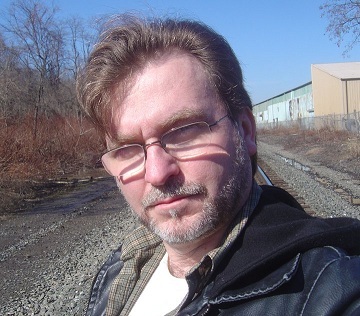 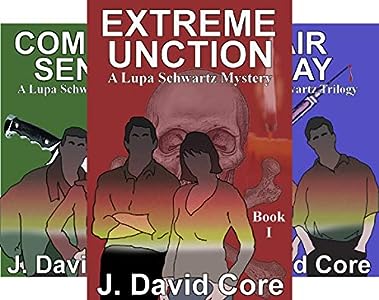 Rhenish
5.0 out of 5 stars For the conspiracy theorist or those of us who think conspiracies are bunk
Reviewed in the United States on September 15, 2015
Verified Purchase
You know when you read a book and you aren’t sure you liked or disliked it but are hooked on the series? If you don’t know that feeling then you and I are different mystery readers. I just read my third Lupa Schwarz book, the second in the series. Sigh don’t get me started on why on god’s green earth I am reading out of order.

One of my favourite genres to read is the mystery genre. My earliest reading memories are of reading The Bobbsey Twins, Hardy Boys, Nancy Drew and then graduating to Agatha Christie. I’ve been reading mysteries for over thirty years now. And while it is still my favourite I’ve become rather good at solving whatever mystery I am reading and usually well before the end of the book.

But I digress, back to my opening question. Because I have gotten so good at figuring out the who done it, how and why that I am finding it harder and harder to find a mystery series I like. Once again the Lupa Schwarz story engaged me with a mystery (I did solve it but had not worked out all the details) that wasn’t blatantly obvious but nor was it so complicated and convoluted that it made no sense either. It left me frustrated, probably more at myself than the book, because I didn’t work everything out.

I’m really liking the way the characters are developing. For me in a mystery series they are key. As those of us who are mystery fans know that the mystery itself is stand-alone but it is the ongoing lives and character development of the protagonists that make the series enjoyable. It’s the why we read any series really, to see how their lives are going. It’s interesting to see how Cattleya and Lupa’s relationship is developing, as well as hers, Beverly and Mia’s.

Lupa reminds me of a less OCD/drug addict combination of Poirot and Holmes with a smattering of Mulder. His though process is a bit overly cerebral with a smidge of conspiracy nut; yet he’s still normal enough and his elocution so logical that you catch yourself thinking it’s you not him who is a bit off.

Cattleya is a bit more your every woman. Now just because I equated Lupa with two famous detectives who had less than intelligent sidekicks don’t get the impression that this is Cattleya’s personality or role. Her character is not merely a foil, she is fully developed in her on right, and just as often as not she is right and Lupa is wrong.

The other characters haven’t really come into their own yet but they are background characters that show us insight into how both Lupa and Cattleya think, but they aren’t merely props.

It is because of the contrast in Lupa and Cattleya that this mystery series works for the different types of readers that read mystery. If you are into the high end conspiracy intellect and dialogue of say Dan Brown or John Case; or if you are like me and prefer Janet Evanovich or Sue Grafton you can read this series and be pleased.

Joanne1943
3.0 out of 5 stars Entertaining book, but needs proofreading.
Reviewed in the United States on November 30, 2019
Verified Purchase
I enjoyed the plot and the writing, but hated the typos every few pages. Why couldn't someone at least read the book before it was published?
Read more
Helpful
Comment Report abuse

Lee
5.0 out of 5 stars Definitely worth the read
Reviewed in the United States on December 26, 2016
Verified Purchase
Love the play between the characters! It is a standalone, but it helps to read Book 1 first, just to understand more about the characters
Read more
2 people found this helpful
Helpful
Comment Report abuse

Mark Gardner
4.0 out of 5 stars Excellent Holmesian story
Reviewed in the United States on March 9, 2014
I received a pre-release copy for review. I'm not a fan of detective stories. I am a fan of the Holmesian methodology, and like TV shows like The Mentalist and Psyche. I hadn't read the first Lupa Schwartz story, so I was playing catch up for the first few chapters. The story is engaging and with many detective stories, after the villain is revealed, all the pieces clicked into place. I liked the story, so I gave it four stars. Anyone who likes the TV shows I mentioned will like the irreverence and subtle snark that is Lupa Schwartz.(less)
Read more
One person found this helpful
Helpful
Comment Report abuse
See all reviews