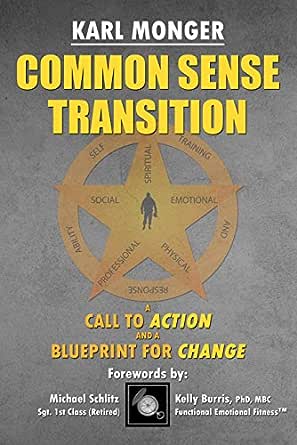 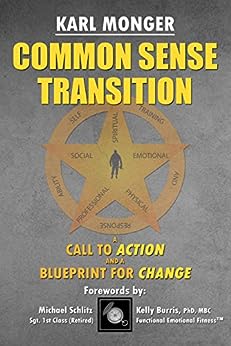 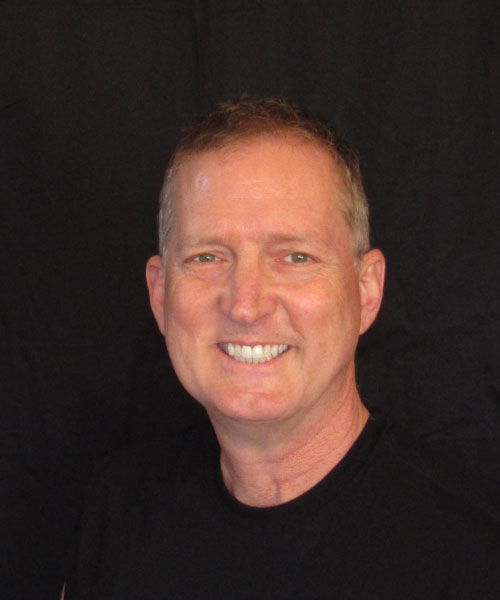 Common Sense Transition: A Call to Action and A Blueprint for Change Kindle Edition

I first met Karl Monger in 2009 when a Ranger buddy I served with in Iraq told me about an older Ranger putting together a network of Rangers Nationwide. It wasn't long after that, in early 2010, that he was on a business trip in San Antonio with his business partner. I was still living there and going through treatment at Brooke Army Medical Center. We decided to meet in person for lunch and hit it off from the very beginning. He told me he was planning the Ranger reunion for the US Army Ranger Association to be held in September. I offered my assistance for any coordination that needed to be done in San Antonio area leading up to the reunion.

It was during that time I truly got to know Karl and his passion for giving back to the Ranger community and Veterans in general. There were many phone calls and emails throughout the year. He also told me about his idea for a non-profit called Gallantfew.org. The premise behind the nonprofit was similar to Big Brothers Big Sisters, pairing up the older generation Veterans with younger veterans to be able to network both professionally and socially. In 2011, we both hit the ground running to raise awareness about GallantFew and spent a lot of time traveling together.

I personally think I spent more time with Karl that year than his wife did.

I can say that I was not prepared to enter the business world after medically retiring from the Army. My transition was a little different because of the injuries I sustained in Iraq in February 2007. I lost both hands, suffered 85% burns to my body, leaving me disfigured, and I had severe vision loss. I physically had the ability to do the work, but I don't think I was mentally prepared enough for the differences in how we accomplish missions in the Military vs. how civilians do business. Karl Monger had an enormous impact on me and remains an inspiration through his leadership, mentorship, and guidance. Without him I don't think I would be as successful in my professional life and social life as I am today. The same tools, techniques, and practices described in this book are exactly what helped me.

I have witnessed Karl become a pillar in the Ranger and Veteran communities alike. He has completed several training courses and continues to seek education to be able to provide the best possible support for our transitioning veterans.

It is my hope that this book will be used by military leaders, soldiers, and veterans to better prepare for the rigors of transition back into the civilian world. This book provides first-hand accounts and personal stories of veterans who face the challenges of exiting the military and entering the civilian world. The tools, techniques, and practices used in this book have been proven by me and fellow veterans, and were keys in our own successful transitions.

I commend Karl Monger on his dedication in putting these common-sense practices together into a book that can be used by so many. I look forward to seeing the success of many transitioning veterans who will use this book as a tool as they enter new phases of their lives.

Common Sense Transition is not just a book for military vets and policy makers. It is for anyone who believes that we all must contribute to those who protect us. Most people do not realize there is a human wall between us and people whose only objective in life is to kill us. This is especially true of the human wall known as the Army Rangers and the special operations demographic Karl speaks of in his book. If you listen to the news as of late, special operations and special forces go in as the tip of the spear in our current conflicts. What Karl lays out in his book is the absolute least that should be done.

Karl P. Monger served as a light infantry company commander and Ranger battalion staff officer.He founded the nonprofit GallantFew, Inc. in 2010 and today serves as its Executive Director. He is also the owner of Transitur, LLC, a business focused on helping individuals and corporations transition to excellence by providing problem solving, sales and leadership training, and emotional fitness coaching. --This text refers to the hardcover edition.