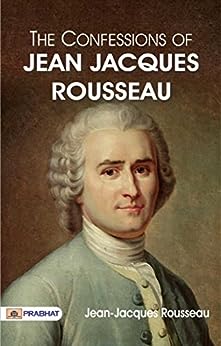 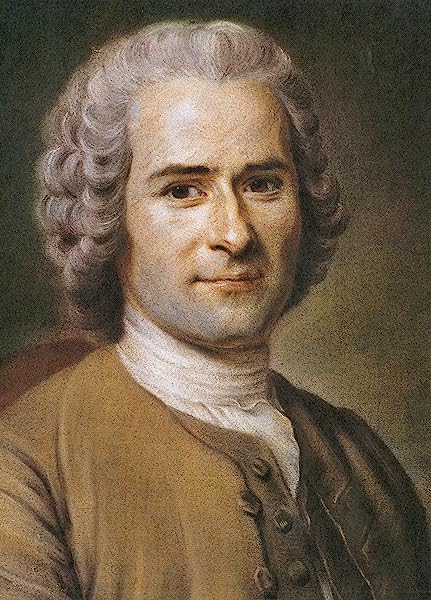 by Jean-Jacques Rousseau (Author) Format: Kindle Edition
See all formats and editions
Sorry, there was a problem loading this page. Try again.
First published between 1782-89; famous social philosopher and writer Jean-Jacques Rousseau's 'The Confessions of Jean Jacques Rousseau — Complete' covers the first fifty three years of the author's life. In this book; Rousseau provides an account of the experiences that shaped his personality and ideas.
Read more
Previous page
Next page

Jean-Jacques Rousseau (1712 78) was a leading Genevan philosopher and political theorist and one of the key figures of the Enlightenment. --This text refers to an alternate kindle_edition edition.

Jean-Jacques Rousseau (/ruːˈsoʊ/; French: [ʒɑ̃ʒak ʁuso]; 28 June 1712 – 2 July 1778) was a Francophone Genevan philosopher, writer, and composer of the 18th century. His political philosophy influenced the Enlightenment in France and across Europe, as well as aspects of the French Revolution and the overall development of modern political and educational thought.

Rousseau's novel Emile, or On Education is a treatise on the education of the whole person for citizenship. His sentimental novel Julie, or the New Heloise was of importance to the development of pre-romanticism and romanticism in fiction. Rousseau's autobiographical writings — his Confessions, which initiated the modern autobiography, and his Reveries of a Solitary Walker — exemplified the late 18th-century movement known as the Age of Sensibility, and featured an increased focus on subjectivity and introspection that later characterized modern writing. His Discourse on Inequality and The Social Contract are cornerstones in modern political and social thought.

During the period of the French Revolution, Rousseau was the most popular of the philosophes among members of the Jacobin Club. Rousseau was interred as a national hero in the Panthéon in Paris, in 1794, 16 years after his death.

howard miller
5.0 out of 5 stars Five Stars
Reviewed in the United States 🇺🇸 on August 4, 2015
Verified Purchase
Amazingly up to date and direct/honest. One would not expect this candor from a modern anyone.
Read more
Helpful
Report abuse
See all reviews

Amazon Customer
1.0 out of 5 stars This book is absolutely useless. The print is so small as to be ...
Reviewed in the United Kingdom 🇬🇧 on November 1, 2015
Verified Purchase
This book is absolutely useless. The print is so small as to be almost illegible. Other than page no.s (larger than the text print), there is no way of orienting oneself within the text. No table of contents, nothing. Nor has any thought been given to layout. New sections begin just below the previous one, marked only by a new headline in bold. Several times, a headline will be at the bottom of a page, and the next section begin overleaf. It's as if someone just printed out a word document! The book contains no information about the translation or the text, other than a very short introduction (the translator's? the editor's?) dated 1896. But other than that, I have no clue as to which translation I have in my hands. And since the text is clearly not formatted as the original, of which it is a reprint, any page-referencing using this volume will be off.
For anyone other than a (very keen-sighted) casual reader, this book is worthless.
Read more
2 people found this helpful
Report abuse
See all reviews
Report an issue
Does this item contain inappropriate content?
Report
Do you believe that this item violates a copyright?
Report
Does this item contain quality or formatting issues?
Report