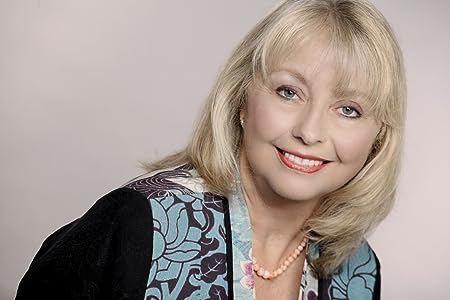 Conrad Reeder (AKA Connie Reeder Nichols) is an American singer, writer of words and music, mother, grandmother, actress (retired) and college professor. She was married to the late producer and recording engineer Roger Nichols for over thirty years. At age 18, one of Reeder's first professional theatrical roles was in Stop the World - I Want to Get Off. Reeder says, "The event scarred my undeveloped psyche, leaving me only one option--a life of grand schemes in the arts between bouts of working with the famous, the infamous and the not-so-famous ;)"

Reeder also sang in recording studio sessions for various artists and for almost two decades with John Denver in live concerts, on television and in recordings including Dreamland Express, It's About Time and The Flower That Shattered The Stone. Reeder and Denver wrote a song he recorded: Thanks To You. She also penned a column and feature articles at EQ Magazine in the 1990s, writing as C. Reeder. https://en.wikipedia.org/wiki/Conrad_Reeder

Reeder graduated in 2008 from the University of New Orleans with a Master of Fine Arts degree in Film, Theatre and Communication Arts, and consequently lectured at Palm Beach State College and the University of Hawaii. Her plays have been staged in Florida and California (Jack is Dead & Trailer Park Graffiti). She is currently studying Mythological Studies with Emphasis in Depth Psychology at Pacific Graduate Institute in Santa Barbara, CA.

Several years after the death of her husband, Roger Nichols (2011), Reeder mentored people suffering from tremendous loss with Grief Recovery Workshops using writing as a tool to heal. "As I sailed through my memory clouds, the good and the bad, an anchor appeared. That anchor was envisioning a new chapter of my life. It is the greatest gift to myself and the best advice I can give to anyone suffering from grief and anger" (Reeder, Memory Clouds 219). 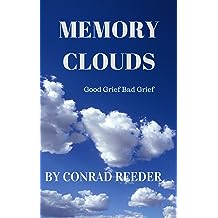 "A life on display—laid bare and examined." NEWDAY

A year after the untimely death of 8-time GRAMMY winner engineer/producer Roger S. Nichols, his grieving widow, singer/songwriter Conrad Reeder, experienced a vision dream about sitting on a ledge, contemplating a jump into the abyss.The dream triggered memories, good and bad, and reignited a passionate desire in Reeder to write her way back to life.
Read more
Other Formats: Paperback 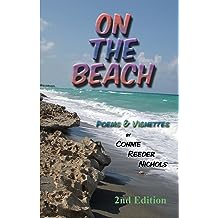 On The Beach: Poems & Vignettes Jun 13, 2013
by Conrad Reeder
( 2 )
$2.99
A collection of poems and vignettes by singer/songwriter/educator, Conrad Reeder aka Connie Reeder Nichols.
Read more