The Conscious Resistance and millions of other books are available for Amazon Kindle. Learn more
Share <Embed> 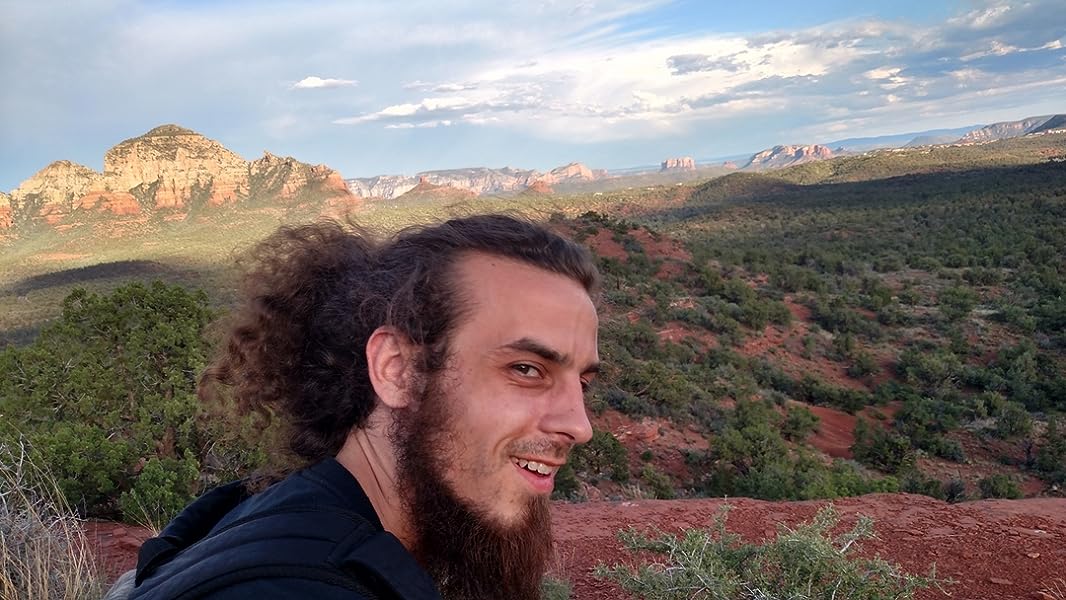 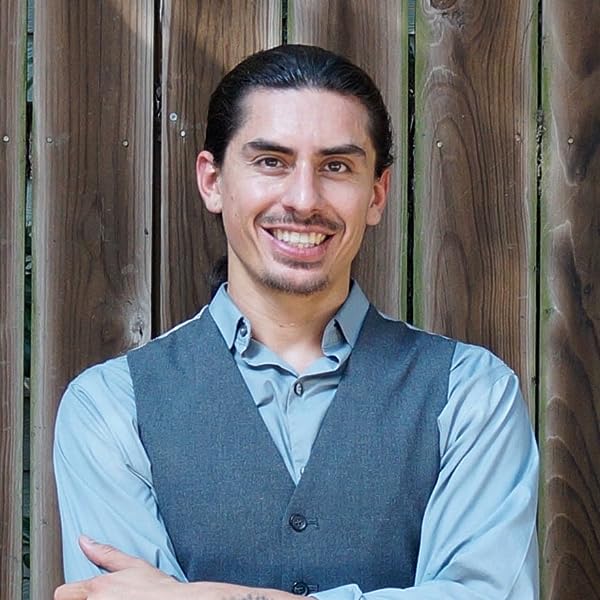 The Conscious Resistance: Reflections On Anarchy And Spirituality Paperback – March 20, 2015

by John Vibes (Author), Derrick Broze (Author)
4.6 out of 5 stars 24 ratings
See all formats and editions
Sorry, there was a problem loading this page. Try again.

This book is for those who are interested in meditation, consciousness, indigenous teachings, and spirituality. This book is also for those who understand the philosophy of freedom, Anarchy, and self-governance. We hope to bridge the gaps between these two worlds in an effort to help humanity understand freedom in a way that goes beyond the physical world. We also want to help those who are already spiritually inclined to consider what freedom means from a philosophical perspective.
Read more
Previous page
Next page

Page 1 of 1 Start overPage 1 of 1
Previous page
Next page
Start reading The Conscious Resistance on your Kindle in under a minute.

Michelle Montgomery
5.0 out of 5 stars This book is a pleasant surprise...
Reviewed in the United States on December 5, 2016
Verified Purchase
I really liked this book a lot for the thought-provoking introduction, and really re-introduction in some cases, of ideas. Incomplete in scope as the authors acknowledge, but still a highly recommended, worthwhile read for those like myself who would like to reconcile how true spiritual consciousness (not institutional religions) can lead us more toward a worldly political freedom of the kind we were intended for as humans. There will be a paradigm shift after reading The Conscious Resistance. This book is a pleasant surprise.

Somewhere in my 30's I had the awareness that things do not have to be the way we have been socially engineered to accept. I still can't imagine ever getting toward a totally non-statist system, but perhaps I'm too old and future generations will not be so stuck in their world-views and patterned thinking if we get this conversation going.

I did not take off stars for the self-publishing formatting issues and there is still some editing to be done. I did not see the authors definition of "anarchism" and recommend that it is added in a future edition as the contemporary definition usually includes violence, which I'm certain is not intended here. The authors fairly qualify the errors and still write and express their points very well. I have yet to vet the Islamic history that came as quite a surprise and is fairly general with confusing dates or time periods.

Any practitioner of unadulterated ancient wisdom traditions will recognize the value in this book. What we are experiencing in our lives, including politically, is a reflection of who we are individually and we are doomed to continue to repeat the same mistakes over and over unless we each take responsibility for our own individual [spiritual] consciousness. The Kingdom of Heaven is within.
Read more
4 people found this helpful
Helpful
Report abuse

Bruce E. Woych
4.0 out of 5 stars Anti-conformity and counter-cultural potentials: Falling short.
Reviewed in the United States on July 26, 2019
Verified Purchase
An interesting presentation of eclectic perceptions arranged somewhat idiosyncratically as some mosaic of themes, each of which suggests a search for profound insight, but falls short of a true synthesis. Something of a counter-culture starter book that remains somewhat unsubstantiated, and has an air of cult purity (uncorrelated & not corrupted) that reminds me of the earlier 1960s approach to personal fulfillment and a better consciousness about existence in realities that can be personally expanded and explored. This is a contemplation book that could inspire some, but might leave some more demanding individuals feeling unfulfilled.
Read more
One person found this helpful
Helpful
Report abuse

DonovanF
5.0 out of 5 stars Captured the essence
Reviewed in the United States on February 18, 2018
Verified Purchase
Vipes captured the essence of the problem and solution as well as I've seen, and in just a few pages.
Read more
One person found this helpful
Helpful
Report abuse

Chaunce Stanton
5.0 out of 5 stars Clear, Concise Guide
Reviewed in the United States on May 29, 2016
I picked this up at the Free Your Mind Conference, and I was pleasantly surprised by the clarity of thinking expressed in A Conscious Resistance. The authors present an "agnostic" take on anti-statism, and I think this book would serve as an excellent primer both for folks newly awake to the system, as well as those of us who have been aware for a while but have felt uncertain how our new perspective fits in the real world. The Conscious Resistance puts the subjects of anarchism, agorism, and voluntaryism in context - and very simply. This is not an in-depth textbook for academic pinheads: this is well organized, thoughtful guide guaranteed to provoke thoughts in your brain. And that's where the real work needs to begin.
Read more
5 people found this helpful
Helpful
Report abuse

MF
5.0 out of 5 stars Holistic Anarchy!
Reviewed in the United Kingdom on September 16, 2017
Verified Purchase
I've loved the books that make up this trilogy (The Conscious Resistance, Finding Freedom in an Age of Confusion, Manifesto of the Free Humans). I came to them having given up on healthy debate on social media as the cat-fighting between the various schools of anarchy, not to mention the incessant ego-posturing of the increasing celibertarian brigade, had become intolerable, leaving me with a feeling of utter despair at the anarchist community.

With the above in mind, I found myself in desperate need of something that was mature, open-minded, sincere, creative and, importantly, willing to discuss ways in which those with a common desire to see the removal of the state might cast aside their differences and explore ways in which they might co-exist, focusing on what they have in common, rather than what divides them. And I'd all but given up hope until I came across these wonderful books!

Here we have a couple of guys who've done their homework, who understand the problem and have the insight and foresight to adopt an holistic and mutually beneficial approach (even if your an individualist!) and for their contribution I applaud them wholeheartedly!

I'd say their ideas really start to come together by the third book, but strongly recommend reading the other two first as they all follow on nicely from each other.

What I also love about these guys is their own acknowledgement that they aren't brilliant writers because, in all honesty they're not (not that they are in any way terrible and they definitely get better as they go along!) Yes, there's the odd typo, and the books aren't perfect - but that's a massive part of their appeal and this is true 'indie' writing - bold, brave unpolished, unpretentious and completely devoid of the affectation that spoils the work of so many of the contemporaries.

Thanks guys, I for one am truly and deeply grateful to you for restoring my faith in anarchy, our one and only last hope once properly practiced and understood - something these books make a huge contribution towards us achieving.
Read more
2 people found this helpful
Report abuse
See all reviews
Back to top
Get to Know Us
Make Money with Us
Amazon Payment Products
Let Us Help You
EnglishChoose a language for shopping. United StatesChoose a country/region for shopping.
© 1996-2022, Amazon.com, Inc. or its affiliates