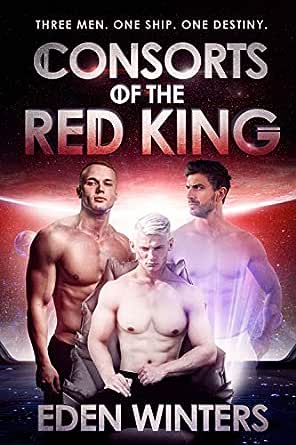 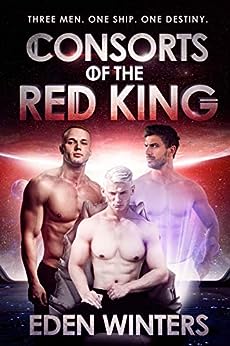 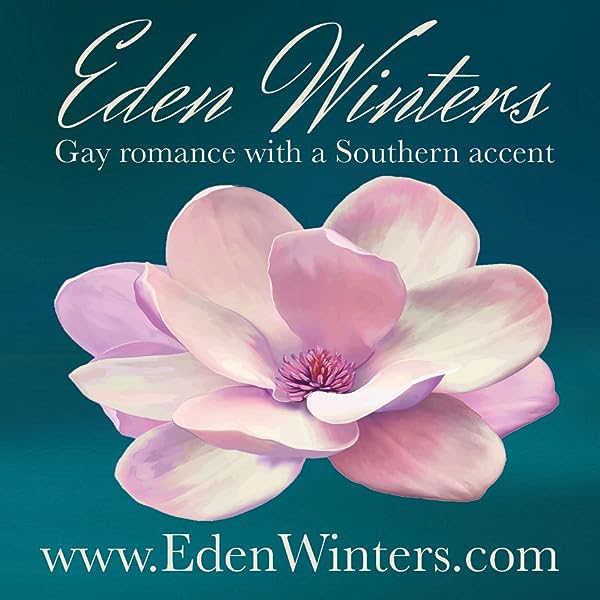 4.3 out of 5 stars
4.3 out of 5
44 customer ratings
How does Amazon calculate star ratings?
Amazon calculates a product’s star ratings based on a machine learned model instead of a raw data average. The model takes into account factors including the age of a rating, whether the ratings are from verified purchasers, and factors that establish reviewer trustworthiness.
Top Reviews

R Keebler
4.0 out of 5 stars SciFi, Fantasy, sort of Paranormal
Reviewed in the United States on October 26, 2019
Format: Kindle EditionVerified Purchase
Van and Tayn are friends and mercenaries, working against the Federation. They are very close, sometimes sharing lovers. They have adapted to having their bodies in stasis while their minds control the small craft they make a living in. Tayn’s body is stolen leaving his consciousness in the ship. Van is concentrating on getting enough credits to find another body to put Tayn in. This leads him to an odd world wanted by both the Federation and the Coalition.

Prince Jorvik watches his father rule and wants to emulate him in every way. When the unthinkable happens he is forced to flee his home world and he falls into Van’s arms. As the two men and the sentient ship try to come up with a way to save Jorvik’s world, they bond very closely. Again trouble finds them but this time they are better prepared.

This was a swirly whirlwind of SciFi, Fantasy, and Paranormal all rolled into one book. Good strong characters and the plot while confusing at times (how Does a sentient ship and two flesh and blood men get together?). Doesn’t really matter, just suspend belief and enjoy a well told story.

Gerbera
VINE VOICE
4.0 out of 5 stars Love, fight and spaceship flight!
Reviewed in the United States on October 26, 2019
Format: Kindle Edition
As I enjoyed the short novella The Sentinel, I was really excited about this one! It didn't disappoint! Ms Winters created a unique world of out of body consciousness, alien planets and love that transcends space and physical barriers. There is palace intrigue, intergalactic fighting and three men who fight for the love of their country and each other. Told from multiple POVs this was a fast-paced, steamy Sci-Fi MMM romance.

All three men Van, Tayn and Jorvik are independent, strong-willed and complex characters. While Van and Tayn love each other without saying it out loud, they are adventurous in bed. Jorvik's appearance in their lives can be considered either pure chance or Fate. What starts as a night of fun turns into quest to reclaim the throne and a relationship that will bring the best in all of them. I liked the three of them together: Van, the protector, Tayn, the gentle one, and Jorvik, their center.

The last part of the book was full of revenge, healing and hope for the future. I liked how Ms Winters gave all three men a chance to be together when the situation seemed grim and impossible. That was an interesting take on happy ever after, and the guys made the best of it. Adventurous, steamy with interesting cast of characters, this book is a real roller coaster of worlds yet to be discovered. I recommend it. Copy received for my honest and unbiased review
Read more
One person found this helpful
Helpful
Comment Report abuse

DiverseReader
4.0 out of 5 stars 3.75 Stars
Reviewed in the United States on November 25, 2019
Format: Kindle Edition
This was most definitely a unique story with a complicated rich world. It starts with a bang and I do love a story that throws the reader headfirst into the story. What I didn’t get out of it was that the complicated world was somewhat confusing and jumbled. The tidbits that are placed in the right places for world-building weren’t done so well so I had to keep rereading parts to completely understand what was happening.

I loved the three main characters and their interplay and watching that relationship develop. I felt terrible for Tayn throughout the book given his situation which only captured my attention even more. Although I do think because of the situation the relationship did not feel balanced for all parties. I do hope the author takes the time to do a follow up to help solve one of the major issues of the book.

It was an epic story of war and conflict and love and relationships. Overall it was a good book and I do love this author's creative mind.
Read more
One person found this helpful
Helpful
Comment Report abuse

First things first...Confessions, I am more Fantasy than Sci-fi, unless we are talking Star Wars, but that's a religion unto itself. I am not ashamed to admit, Yoda is my Spirit Guide. 👽 Don't even attempt argument, you WILL lose! 😂

I was a bit nervous going in, especially with that first scene! I had a dubya-tee-eff moment and thought, "scuse me, I have 45 more hours of book here (really only 12 or so), so what the heck happens now?" Honestly, I think if I had read this instead of having had Darcy Stark read it for me, I would have enjoyed it less. Remember though, sci-fi isn't my thing, so that's on me, kind of.

The Story was well written, the world created (Akiak) was awesome, as were all the species of sentient life forms. I loved that the author used all three MCs' POV. I feel this helped give more weight and believability to the characters and their plight.

The reader gets to experience the backstory of two of the MCs through memories all throughout the book. However, there is an up close and personal view of the third MC's troubles as they play out in "real time." And can I just say, wowza! After that beginning and then this one chapter later, my emotions were so strung out I felt like I needed some scotch and a neck massage. But since I gave up drinking, because my body hates me, and I don't have a live in masseuse, I had to settle for extra strong coffee, my cat making biscuits on my belly and nail biting!😂

The world building takes a little time since the story begins with a "bang," but then the foundation is laid for all the events to play out, including an explanation of the first two major scenes. Once you and the book find your groove, prepare for light speed!

Even though I personally think some things could be left out so The Book isn't soooo long, die hard sci-fi fans will eat it up. I must say too because of all the action, the story does whiz by. As for the romantic side, you will fall in love with all three men. The two marauders, Van and Tayn and Prince Jorvik, with nothing in common except the same enemy. The three find solace together and bond themselves in friendship.

The journey while fraught with danger every step of the way shows, no matter your race, or species, people are constantly evolving, and changing based on time and circumstance. Some changes happen instantly, while others happen over time and are more drastic once the change has taken over completely.

The best way to handle all life's changes is to never forget who you are deep down inside. To keep that part of oneself close. Doing that will ensure no matter what life tosses at an individual, they can't be taken down...and if by some chance they are knocked over momentarily, they won't stay down.

I would definitely recommend to sci-fi fans, and to anyone who needs a nudge at something that shows the fortitude of the "humanoid" spirit.💖

I received an ARC audio version of this book from the author. The thoughts and opinions expressed belong solely to the reviewer.✨🚀✨
Read more
Helpful
Comment Report abuse
See all reviews from the United States