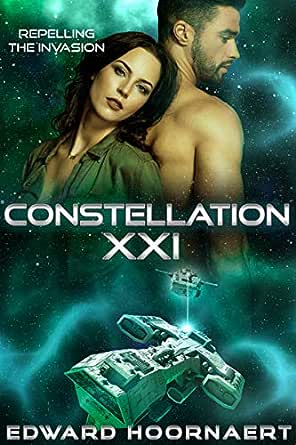 You've subscribed to Repelling the Invasion! We will preorder your items within 24 hours of when they become available. When new books are released, we'll charge your default payment method for the lowest price available during the pre-order period.
Update your device or payment method, cancel individual pre-orders or your subscription at
Your Memberships & Subscriptions
There was an error. We were unable to process your subscription due to an error. Please refresh and try again. 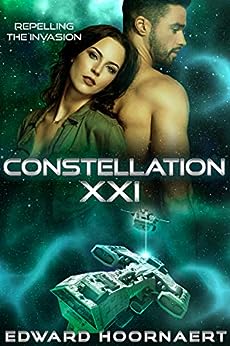 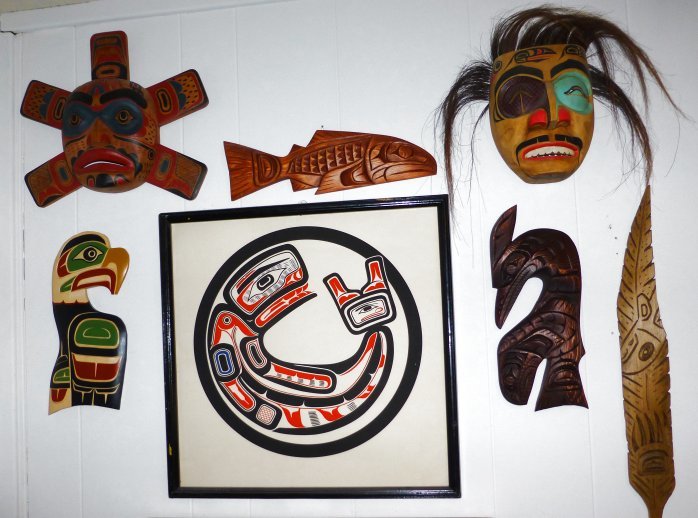 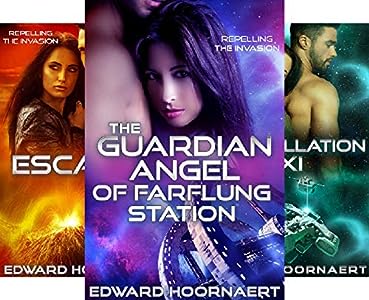 Diane
5.0 out of 5 stars A Tense Page-Turner
Reviewed in the United States on April 7, 2019
Verified Purchase
Love this new addition to the Repelling the Invasion series. Sienna is unlike her family who are all overachievers. She's small and was often overlooked. She chose being a tugship captain, a routine and unglamorous job. She's happy with that, until she has to guide her former lover (the one she can't forget) to the spacestation. That brings back too many memories. Then, bad things happen. Her ship dies, she's confronted with a belligerent security officer, and weird things begin.

This tense page-turner refused to let me put it down. Sienna and Crispin (her former lover) are well-drawn, likable characters. Mr. Hoornaert's world building is fantastic. Whoever thought of starships needing a tug to bring them into a space station? Certainly, not me. Though he confines the action to a small space (a starship), the repercussions of the characters' actions have galactic consequences. I enjoyed the first two books in this series. I hope there will be more.
Read more
Helpful
Comment Report abuse

Aldrea Alien
4.0 out of 5 stars I enjoyed this.
Reviewed in the United States on March 11, 2019
Verified Purchase
Space opera isn't usually my thing, but it was a refreshing change of pace.
Whilst the will they/won't they romance was at the forefront of the story, I liked the added mystery behind the reason for the power loss of Sienna's ship. And the... interesting cargo Constellation XII was carrying was definitely the highlight of the story for me.
Read more
Helpful
Comment Report abuse

While I sometimes read and enjoy some romance and sci-fi, a combination of the two is not something I normally gravitate towards. With romance, I like strong female leads with believable actions, and I like character driven sci-fi for the most part. Thank you to the author for sending a copy for review consideration.

I pretty much ran into issues with this read from the first chapter. On the first page in the ship the MC is captain of suddenly becomes “dead in the water”. Or deep space, rather. Instead of immediately jumping to action, the MC states the above as her first thought. Then she thinks its a prank by someone who wants to pick on her. Finally, she’s worried that others will deride and belittle her for her errors. Come on. Right away this was missing the strong lead I look for, and honestly, I didn’t find those actions believable. Dead ship in space? Get your butt in gear, girl! I know I would.

There is a stronger female side character that comes in a bit later. Vallant is pretty cool and I liked her well enough despite the “strong women must be brutes” stereotype she is designed with. I got definite Private Vasquez vibes, but not close enough. A combination of the two ladies as the MC would have been amazing.

As far as the plot goes, I wanted more of the sci-fi side to things. There is some cool technology here including a ship that can receive commands from the captain’s thoughts, without the need for verbal commands. Once the MC’s love interest arrived, the neat stuff took a backseat to all of that. Add in the fact that a lot of the later action also plays sidecar to a romance that just didn’t work for me, and I was left wanting.

This book is #3 in a series, but it reads well as a stand alone book. I probably won’t seek out the other books in the series, but perhaps one day I’ll try another of the author’s works. I had real issues with this one.

Note: A friend has read works from Ed Hoornaert before, including one she particularly loved: Alien Contact for Kid Sisters.
Read more
Helpful
Comment Report abuse

J. Jones
VINE VOICE
5.0 out of 5 stars Covered in Guilt
Reviewed in the United States on February 17, 2019
Book three in the Repelling the Invasion series and I had not read the first two. As a result I missed the backstory and world building and was dropped right into the story. What was done in Constellation XXI was the character development. I loved both Sienna and Crispin. They had a past and it was getting in the way of the present. Sienna had a secret that was covered in guilt. Crispin was just happy to finally be back around Sienna. He also had a secret and that one was what they needed to win the war they were in. Ships had quit working and Crispin has found the secret. That secret was putting them in a lot of danger. Great story line with interesting aliens as well as humans.

I received a free copy of the book in return for an honest review.
Read more
Helpful
Comment Report abuse

The thought controlled ships systems to the temperature of a ship without life support to the telepathic aliens rocked. But the crazy and over the top behavior of the characters was jarring. The portrayal of the marines was disappointing.
I was rooting for the second chance romance but it was unsatisfying. Something was off.

At the end the heroine is congratulated for having everything go right in her life in a courtroom. Really?! blegh

Helena
3.0 out of 5 stars Decent
Reviewed in the United States on February 26, 2019
Thank you Netgalley for providing this ARC in exchange for an honest review.
I happen to be a big fan of space soap operas and although this had an intriguing plot it lacked depth. Sienna appeared to be a smart, self efficient captain but the sergent and Crispin treated her like a clumsy kid. I didn't feel the romantic connection between Sienna and Crispin although they have a lot history together. Just didn't feel the excitement for this novel.
Read more
Helpful
Comment Report abuse

Marilyn Smith
VINE VOICE
5.0 out of 5 stars A must read story
Reviewed in the United States on February 21, 2019
This book was fantastic but I haven’t read the first two so I lost the things that happened previously. What was talked about in the book helped. I loved Sienna and Crispin! They had secrets and they had to overcome but came out better. He knew they had to win the war and they setbout to do it. I had to read all night because I had to know the ending!!!!!! I voluntarily reviewed an Advanced Reader Copy of this book.
Read more
Helpful
Comment Report abuse

sherry
5.0 out of 5 stars Fast paced sci fi romantic tale
Reviewed in the United States on February 15, 2019
Ok, I confess. This book kept me up til 3:30 because I could not put it down. I had to know the ending. The story pulled me in and I cared about the characters. Sienna and Crispin are solid and believable as main characters. Interesting alien 👽 angle. And there is a tie in to The Angel of Farflung Station.
Read more
Helpful
Comment Report abuse
See all reviews