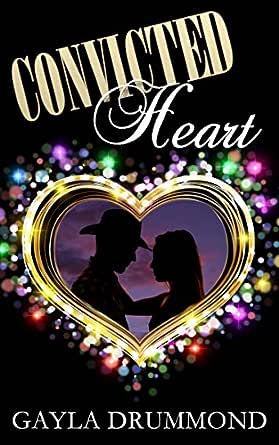 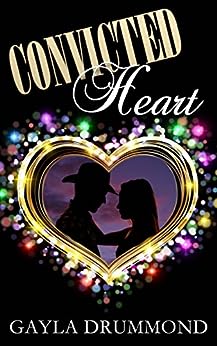 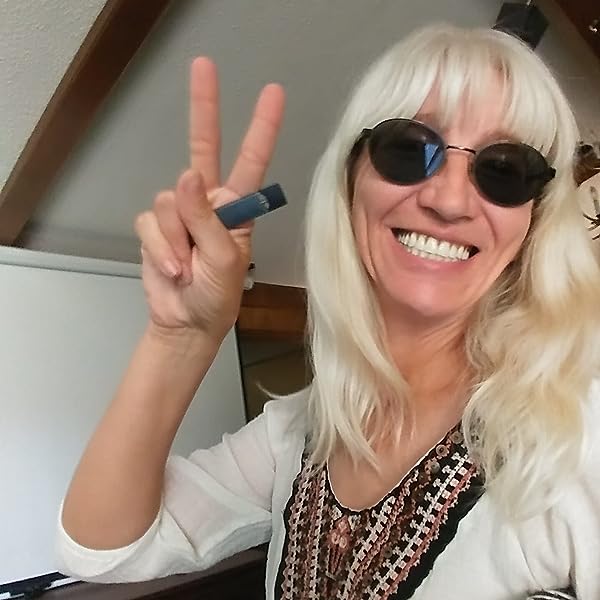 Lindenhof
4.0 out of 5 stars Handsome, Gentle Ex-Con Meets Swashbuckling Photojournalist
Reviewed in the United States on January 25, 2017
Verified Purchase
Another great story from Ms. Drummond...the only reason I'm giving this one 4 instead of 5 stars is because I feel it was shorter than it should be and a bit rushed in the last few chapters.

The author specializes in featuring strong female lead characters. Brandy Peterson is no exception. While most of Drummond's writing is paranormal fiction, this piece takes place in a small Texas town populated with people you would recognize anywhere in this country. Nonetheless it is Brandy's well-honed intuitive skills--which she and her uncle label "instincts”—and are a kind of paranormal skill, that connect the dots in solving the mystery of why the hero in this story, Reed Lattimore, ended up in prison for manslaughter when he is so obviously a kind and generous soul, seemingly incapable of such violence.

The story follows the usual romance outline, but what fills in that outline is hardly conventional. For starters, Brandy is a very self-confident, take charge kind of woman. When Reed rescues her from certain disaster after her car dies during a flash flood, he matches the archetype of the knight rescuing the damsel. But after that, the roles are reversed, and it is Brandy who rescues him from an emotional prison left in the aftermath of his sentencing and prison time. Her insight and actions are what lead to the truth of the night he supposedly shot his girlfriend's father, and helps him bridge the gap of an adolescence arrested by 10 years of incarceration and parole to transition into full manhood.

This is as much a detective story as it is a love story--though the latter term is never used in reference to either Brandy or Reed--another departure from the standard romance outline. Nonetheless, it remains a great read, with lots of unexpected twists, as hints of future actions are sprinkled throughout the early part of the book and used later on to tie everything together without revealing the climax too soon. Drummond's attention to detail leaves the reader with a very precise idea of the characters and setting, giving a sense of solid, real people facing genuine challenges. I strongly recommend this story and have thoroughly enjoyed it through multiple re-reads.