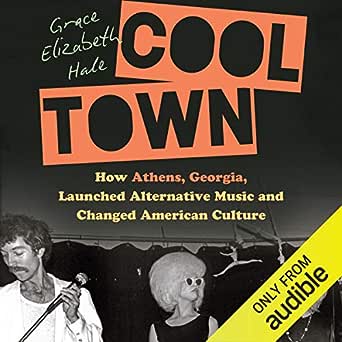 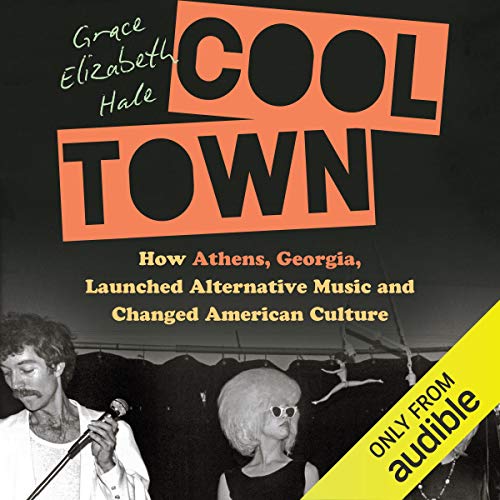 4.6 out of 5 stars
4.6 out of 5
81 global ratings
How are ratings calculated?
To calculate the overall star rating and percentage breakdown by star, we don’t use a simple average. Instead, our system considers things like how recent a review is and if the reviewer bought the item on Amazon. It also analyzes reviews to verify trustworthiness.
Top reviews

Diane OC
3.0 out of 5 stars A comprehensive slog by a “scene participant”
Reviewed in the United States on April 13, 2020
Verified Purchase
The author tries to use a historian's lens to document a scene she was too intimate with to be objective about.
The result is a lot of name dropping of undeveloped identities to a numbing extent. And generalizations about the intentions of “art students,” “bohemians,” “hippies,” and the catch-all “scene participants“ makes for a crunchy read.
Still, it is informative and well intended, and clearly rendered with love. It ends better than it starts, possible because you get used to her stilted prose after a while.

John Sloop
5.0 out of 5 stars Incredible contextual cultural reading of a scene
Reviewed in the United States on June 5, 2020
Verified Purchase
I routinely read biographies of musicians and of scenes. I was interested in this, not only as someone who grew up heavily influenced by a lot of the music discussed in this book but also as someone who lived in Athens for several years in the last 80s (admittedly, on the outskirts of the scene at best). Hale provides not just a list of events and players, but provides the full cultural context of the time, with complex connections between the artists in the scene and between this scene and others. Her voice somehow combines personal investment with a tough of detachment. I was floored by this and will never think of Athens, or the scene(s) and people influenced by it, in the same way again. A top notch read.
Read more
One person found this helpful
Helpful
Comment Report abuse

E. Schlossberg
5.0 out of 5 stars Great book about the Athens, GA music scene and the characters who inhabited it
Reviewed in the United States on July 14, 2020
Verified Purchase
This is an excellent and fast read about the Athens, GA music scene in the late 1970's and early 1980's. Several high school friends of mine are discussed and described in the book, and the author's characterization is right on about them and the music they made. My only complaint is that the book is surprisingly poorly edited, with long stretches where typos appear on just about every page. Given that the publisher is a university press, somebody owes this author an apology.
Read more
One person found this helpful
Helpful
Comment Report abuse

LES mom
5.0 out of 5 stars Super book about a special time in music
Reviewed in the United States on July 8, 2020
Verified Purchase
I happily added "Cool Town" to my collection of punk and other such books. Sometimes a small place in the world produces a scene that the rest of the world copies, take Cleveland for example. "Cool Town" tells the Athens story and gives the city and the scene the recognition it deserves. Thanks!
Read more
Helpful
Comment Report abuse

WalletFree
5.0 out of 5 stars Excellent, thorough history of the emergence of the Athens music and arts scene of the 80’s!
Reviewed in the United States on June 5, 2020
Verified Purchase
The author presents thoroughly researched history beginning with the mid-1970’s beginnings. It’s clear she has a love for the people, the town, and the art and music that came out of Athens during the early 80’s. I loved how she balanced a historian’s perspective with the personal stories from someone who lived in the midst of it.
Read more
Helpful
Comment Report abuse

Carole A.
3.0 out of 5 stars Athens, Ga. was the place to be!
Reviewed in the United States on August 4, 2020
Verified Purchase
I did not benefit as much as I might have because I was not familiar enough with either the town of Athens or the bands themselves or the other people involved. I found the book extremely difficult to follow or make sense of.
Read more
Helpful
Comment Report abuse

Rt1
5.0 out of 5 stars Art’s influence on Music in Athens, Georgia
Reviewed in the United States on April 17, 2020
Verified Purchase
What a book. If you have an interest in the punk and post punk era, the way visual art influenced music and the rise of main stream gay acceptance this book is for you. It includes stories of the famous people but balances that with artists and musicians, an at least one dog. who had a profound impact without fame.
Read more
Helpful
Comment Report abuse

John Holloway
5.0 out of 5 stars Informative
Reviewed in the United Kingdom on May 14, 2020
Verified Purchase
My main interest is the B-52'S and how they started in Athens GA. I found the book informative and interesting.
Read more