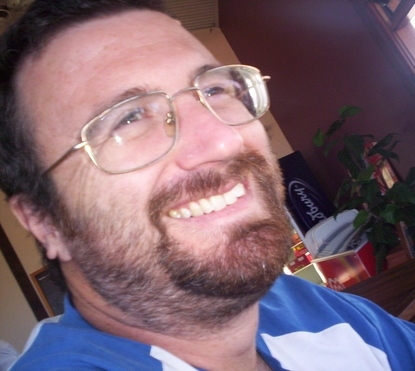 "The line between the dead and the living is a very thin one in Battersby's original macabre debut. Marius Helles and his apprentice, Gerd, are looting bodies on a battlefield when they come upon the prize of a lifetime--the body of the King of Scorby. Marius steals his crown, but in short order Gerd is killed by soldiers, and Marius is dragged to the land of the dead by a talking corpse. It seems that the deceased are in need of a new monarch, and since Marius is holding the dead king's crown, they assume he must be the rightful ruler. Marius is desperate to relinquish the throne, but his lifeless subjects will release him only if he secures for them a new king. Unsure whether he's alive or dead, Marius sets out corpse-robbing and cardsharping his way across the land to secure a sovereign before it's too late. With an undead Gerd as his guide, Marius befriends the skeleton of a mad king, gets marooned on a tropical island, and terrifies old friends and enemies with his occasional…deadness. Wry, absurdist, and pleasantly cynical, Battersby's debut will appeal to fans of Scott Lynch's The Lies of Locke Lamora and Terry Pratchett's Going Postal. (Aug.)" - Publishers Weekly Starred Review


“A stunning debut novel, well-crafted and grotesquely inventive. With its madcap story, unforgettable characters and fine balance between humour and pathos, The Corpse-Rat King ticks all the boxes. Fans of Joe Abercrombie will love this.”
- Juliet Marillier, award-winning author of the Sevenwaters series and Bridei’s Chronicles

Lee Battersby was born in Nottingham, UK, in 1970 and moved to Australia at the age of 5, bringing his parents with him for protection. A multiple award-winning author of over 70 short stories in Australia, the US and Europe, He writes across a wide range of forms, including poetry, reviews, stand-up comedy and film, and has taught writing for both Clarion South and the Australian Writers Marketplace. He lives in Mandurah, Western Australia, with his wife, writer Lyn Battersby, and a brood of increasingly weird children. His long-running weblog, the Battersblog, is archived by Australia's National Library as an electronic source of log-term research value, which amuses him greatly.