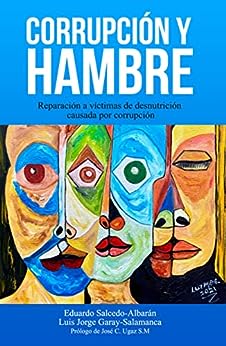 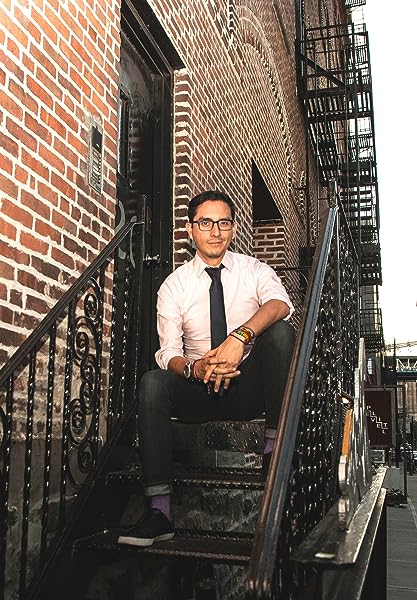 Philosopher and MsC in Political Science. Profiled by OZY Magazine and Philosophy Now as “The Crime-Fighting Philosopher”, he is the Founder and Director of Vortex Foundation. Eduardo has researched in the areas of organized crime, kidnapping, corruption, drug-trafficking and State Capture. He has collaborated for books and magazines published in Spanish, English, Italian, German and Korean, as a researcher and also as activist on science and empirical knowledge. He has taught in the areas of Scientific Thought, Evolution, Genetics and Artificial Intelligence for Social Scientists and Philosophers. As partner, advisor or consultant, he currently researches on the structure and impact of Transnational Criminal Networks with scholars, institutes and Universities in North, Central and South America, Europe and Africa. Prestigious publishers, such as TASCHEN and Thames &amp; Hudson, and galleries, such as the Serpentine Gallery, London, have presented his visual work on criminal networks.