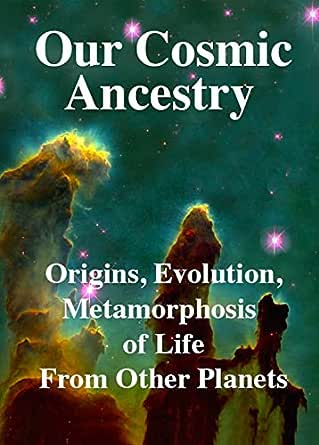 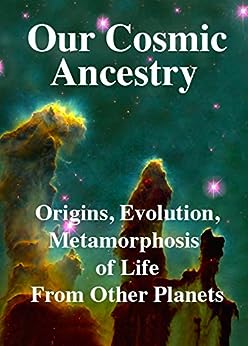 1.0 out of 5 stars
1 out of 5
1 customer rating
How does Amazon calculate star ratings?
Amazon calculates a product’s star ratings based on a machine learned model instead of a raw data average. The model takes into account factors including the age of a rating, whether the ratings are from verified purchasers, and factors that establish reviewer trustworthiness.

becky birch
1.0 out of 5 stars Repetitive throughout.
Reviewed in the United Kingdom on March 11, 2020
Verified Purchase
I found this very repetitive throughout anf found it very difficult to finish because of this.
Read more
Helpful
Sending feedback...
Thank you for your feedback.
Sorry, we failed to record your vote. Please try again
Report abuse