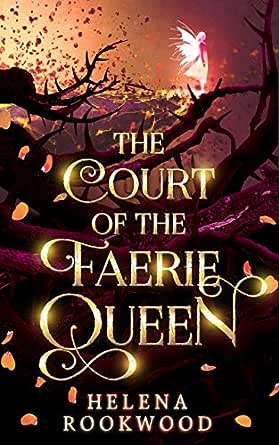 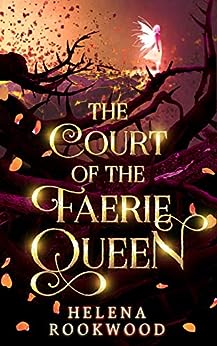 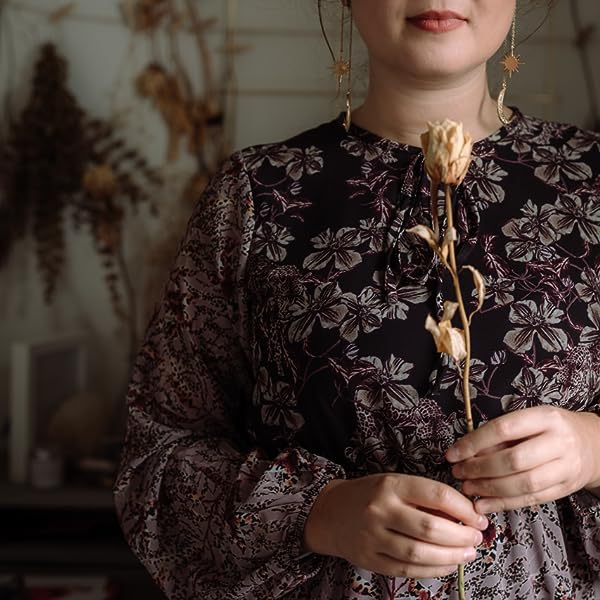 4.2 out of 5 stars
4.2 out of 5
46 customer ratings
How does Amazon calculate star ratings?
Amazon calculates a product’s star ratings based on a machine learned model instead of a raw data average. The model takes into account factors including the age of a rating, whether the ratings are from verified purchasers, and factors that establish reviewer trustworthiness.
Top reviews

Kay Douglas
4.0 out of 5 stars Fun and entertaining read
Reviewed in the United States on January 19, 2019
Verified Purchase
I kept returning to this book, even when I at times wanted to shake Tabitha really hard. She grew up extremely sheltered, isolated and innocent and her naivete is understandable. However her damsel in distress act grows frustrating at times because it makes little sense that a girl who grew up friendless and relatively independent - she can build boats and goes fishing on her own - so why is she so helpless?

When she isn't being borderline useless, Tabitha is kind and focused- she never loses sight of her goal- getting help for her village. The other characters we meet are also interesting.

I would recommend these books as a boxset only, however, as it reads like a really long story not 3 stand alone books, and even then the plot is incomplete. I almost want to take another star for that. Am probably only forgiving because you get a free novella of the prequel as a bonus... so yes, I'm weak and would totally end up trapped in Faerie...

D. A. Frank
5.0 out of 5 stars Magical Story Weaving!
Reviewed in the United States on November 4, 2018
Verified Purchase
Bravo, Helena Rookwood! I thoroughly loved The Court of the Faerie Queen box set! I felt so strongly the whisper, the movement of magic all around me, awakened to awareness in myself also, as I read Tabitha’s unfolding into her own magic, step by exciting moments’ step! After reading about Helena Rookwood’s extensive research into Celtic lore of faerie and magic, I understood why this series rings so true for me. Wonderful characters, each vividly real and different, including reawakened gods and... become yourself transported, magic awakening memories in your soul! Excellent read!
Read more
2 people found this helpful
Helpful
Comment Report abuse

PTators
4.0 out of 5 stars Interesting and imaginative
Reviewed in the United States on November 1, 2018
Verified Purchase
This series is interesting and imaginative and kept me guessing. There’s magic, but with a big learning curve. There’s creatures of all kinds, good and bad, weird happenings, and surprises. Overall, very enjoyable, but there were areas where I really didn’t like Tabitha and the story line seemed to stall with incidents that didn’t seem to relate to the story. The author obviously had a plan though, because it all seems to add to the overall story development. Starting book four immediately!
Read more
One person found this helpful
Helpful
Comment Report abuse

Callen-wisdom
3.0 out of 5 stars Fairie and apocalyptic meet
Reviewed in the United States on December 11, 2018
Verified Purchase
What would you do if the age of technology was over and the fae woke up? That is the basic for this book. I enjoyed it but found some of the writing distracting, extra words making sentences go awry. I found myself editing as I read. If you can get past that and how the person whose pov is telling that chapter talks of themselves by name you should enjoy the story.
I'm going to try to read the next book and hope some of those grammar errors will be resolved.
Read more
One person found this helpful
Helpful
Comment Report abuse

Mónica
4.0 out of 5 stars Waiting for The Iron City!
Reviewed in the United States on January 12, 2019
Verified Purchase
It started low, but built up nicely. Sometimes, Tab sounds or acts way younger than her age; so it feels incongruous with the almost love scenes.-it gets me confused a little. I am avidly waiting for the fifth installment after reading The Wild Hunt!
Read more
One person found this helpful
Helpful
Comment Report abuse

Kindle Customer
4.0 out of 5 stars Thrilling Adventure
Reviewed in the United States on January 22, 2019
Verified Purchase
Really liked this unique faerie series. Started off slow but got better with each book. Love Tab, Lysander and Fione, these characters developed more with each book and now I am looking forward to reading the rest of their journeys. Good characters, good plot, action, adventure, magic and mayhem. Do read this series.
Read more
Helpful
Comment Report abuse

Margaret Bender
5.0 out of 5 stars The other world
Reviewed in the United States on January 22, 2019
Verified Purchase
The stories were good and full of drama. I am looking forward to reading the other books. It made me feel like I was in the story. Hope to see how the people in the story line continued.
Read more
Helpful
Comment Report abuse

Katharina Bless
4.0 out of 5 stars Very nice to read
Reviewed in the United States on July 26, 2019
Verified Purchase
I like the colorful story, You can imagine things because they are very good to imagine, but there are many "loose ends" that would need a bit more explanation.
Read more
Helpful
Comment Report abuse
See all reviews from the United States

Amazon Customer
5.0 out of 5 stars Great fantasy read
Reviewed in the United Kingdom on February 12, 2019
Verified Purchase
It is an excellent read for me as I love the genre .
Read more
Helpful
Sending feedback...
Thank you for your feedback.
Sorry, we failed to record your vote. Please try again
Report abuse