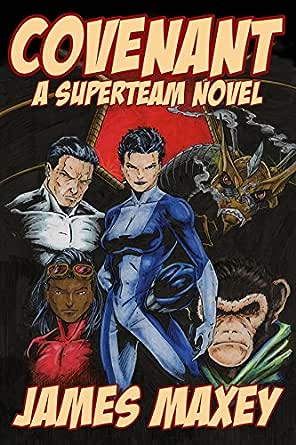 You've subscribed to WHOOSH! BAM! POW!! We will preorder your items within 24 hours of when they become available. When new books are released, we'll charge your default payment method for the lowest price available during the pre-order period.
Update your device or payment method, cancel individual pre-orders or your subscription at
Your Memberships & Subscriptions
There was an error. We were unable to process your subscription due to an error. Please refresh and try again. 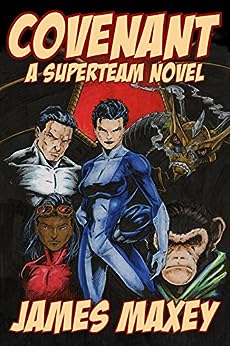 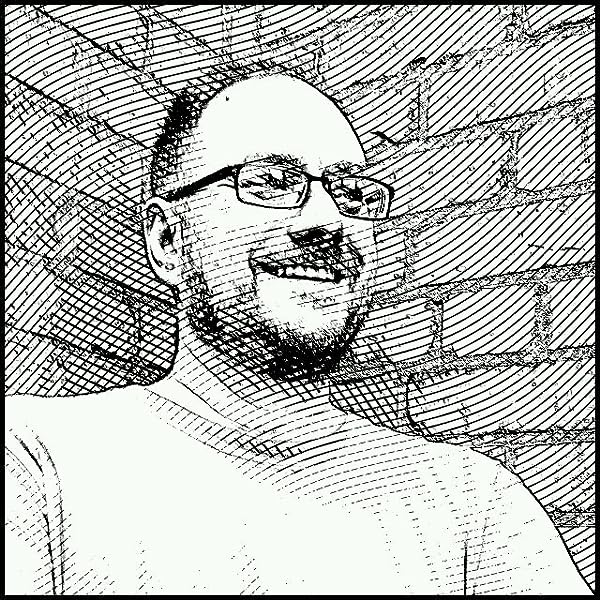 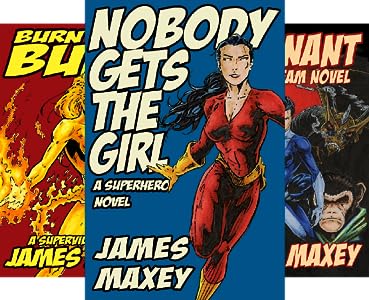 It has been a year since the conclusion of Burn Baby Burn, and a new terrorist threat has emerged. Mysterious dervishes appear without warning in crowded places and behead private citizens at random. They are using tech that none of the Covenant superheroes have seen before and seem to have no way of stopping.

Covenant was so much fun partly because throwaway scenes from earlier books suddenly resonate in unexpected ways, giving the universe more of a lived-in feeling. The author allows character interactions to flourish despite the frenetic pace of the story. The superhero team concept--think Avengers or Justice League made up of people with god-like powers but only marginal social skills--allowed him to underpin madcap plots with realistic interpersonal tensions.

Katrina Knowbokov struggles with the consequences of her decisions to kill her husband at the end of Nobody Gets the Girl. One daughter Amelia is living in self-exile in Mars. Sarah chafes at the burdens of leadership; she tried to help many of the criminals abused by her late father, only to have them turn against her and resume their lives of crime.

Servant the Christian Superman is still a pompous ass ("We're from the government. We're here to help."), but this time his faith his treated as more than a punchline and a real character begins to develop underneath the exterior.

App is still an open-source superhero who lets hackers program new powers for him. This time out, he has increased his toolbox to include ghost mode, dense mode, acid mode, foam mode, ink mode, frog mode, glue mode and clone mode. He is even more addicted to social media: "You know how some people can't stop looking at their phone? My whole brain is a like a smartphone now. If I'm not seeing tweets about me at every moment I start wondering if I really exist. I trend, therefore I am."

It is difficult to talk too much without ruining some of the twists. I will only say, Well done! The door was left open for more sequels, so hopefully this will not be the last adventure.

Brian
5.0 out of 5 stars Maxes does it again
Reviewed in the United States on February 25, 2018
Verified Purchase
So...I did a smart thing and subscribed to Maxes on Amazon. I loved the first two books and couldn’t wait for the next. I got the email this morning that the third one was available, downloaded it instantly, and just finished it. It’s just such a great combination of campy superheroes and real human drama, both humor and thriller.
Read more
One person found this helpful
Helpful
Comment Report abuse