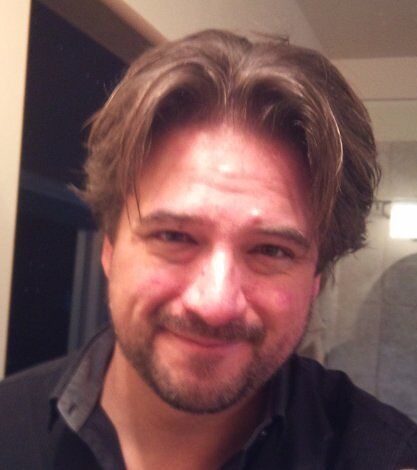 Craig Milton was born in Calgary, Alberta, Canada in 1970. He presently lives and writes in the Okanagan where he also works as an Architectural Technologist.

He is the father of four children. Their mutual love of fantasy and fairy tales encouraged him to complete his first novel.

Here is a link to the official Phippen Abercrombie website. 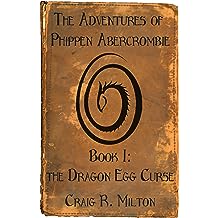 The Dragon Egg Curse (The Adventures of Phippen Abercrombie Book 1) Jan 18, 2013
by Craig Milton
( 3 )
$2.99
Phippen Abercrombie is a collector of adventures and he keeps his collection in sealed jars in his pantry. The timeless and mysterious Professor Abercrombie stores countless jars in his enchanted pantry each containing the unique past, present or future adventure of thousands of children.

Fourteen year old Cameron Tate is preparing to make the best of the last couple days of summer holidays before returning to school. A bookish, imaginative, loner, Cameron is dreading returning to school where he struggles to fit in. When he reluctantly goes on an errand for his mother he soon finds himself following a talking weasel through the woods near his home to the mansion of Professor Phippen Abercrombie.

The Professor presents Cameron with the opportunity to enter the pantry and seek out the jar labeled with his name, containing his adventure. Cameron retrieves his jar and twists the top off releasing a magical journey beyond anything he could ever have dreamed.

In an instant he is transported to the cursed kingdom of Krotan. Accompanied by three young farmers, the King Aodhan, his brave knight Brogan and the knights warrior daughter Phaelan, Cameron must confront the evil witch Dagma Kaillech and the vengeful dragon Tiarnach. If Cameron is to defeat the Witch, save the Princess and bring to an end the curse that has plagued Krotan, he must trust in his new friends and find the courage in himself to stand up for what he believes is right.

Filled with monsters, magic, acts of great heroism and sacrifice; The Dragon Egg Curse is a fantasy adventure for the young and the young at heart.
Read more 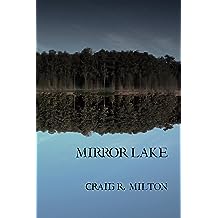 Mirror Lake (a short fiction) Dec 12, 2012
by Craig Milton
( 2 )
$1.00
Carl Keltner had been going to his family's cabin on Turtle Lake ever since childhood. He would sit on the dock tossing rocks into the dead calm water imagining an alternate world that existed in the mirror reflection of the forest across the bay.

When one day something looks back at him from out of that world Carl is set on a collision course with a creature who will change everything he thinks he knows.

Mirror Lake is an original short story about the dark place that exists between a child's imagination and a grown man's fears.
Read more