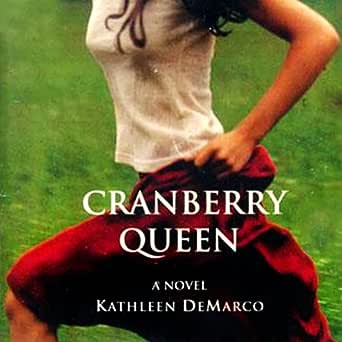 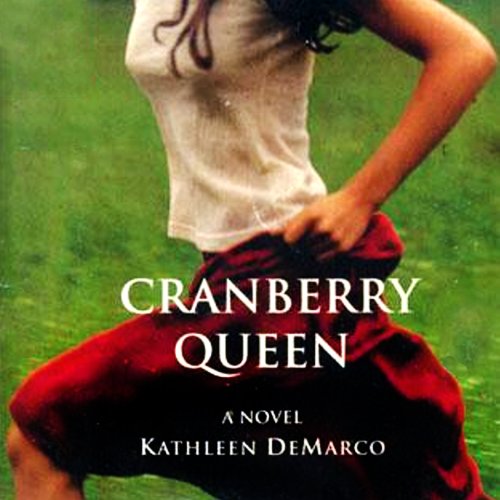 3.6 out of 5 stars
3.6 out of 5
54 customer ratings
How does Amazon calculate star ratings?
Amazon calculates a product’s star ratings based on a machine learned model instead of a raw data average. The model takes into account factors including the age of a rating, whether the ratings are from verified purchasers, and factors that establish reviewer trustworthiness.
Top reviews

Kcorn
TOP 1000 REVIEWER
5.0 out of 5 stars The best I've read in a long time
Reviewed in the United States on July 23, 2001
Verified Purchase
Although Diana doesn't have a picture-perfect life she's doing pretty well, with a solid job and a busy life. Her main problem is the lingering pain and irritation she feels from the break-up with an ex-boyfriend ( nicknamed The Monster). But her life changes in a heartbeat when her brother, mother and father are killed in a car crash. What I found fascinating and compelling about this book was the way the author (a first-time novelist) avoided easy sentimentality and drama. This isn't a schlocky book nor does it manipulate your emotions. Instead, it moves briskly along, allowing the reader to experience the ups and downs of Diana's reaction to her loss and the often extreme ways she copes (or doesn't). It is a quick read, each chapter a short bite of Diana's life. Before writing this review, I looked at some others here. I was amazed and appalled by the review from Publisher's weekly (above) where the reviewer wrote, 'This is a quick and easy evening's read, but Diana's self-absorption doesn't inspire much empathy'. Well, it inspired plenty of empathy from me and I found Diana to be in shock, NOT "self-absorbed". Wouldn't anyone be a bit "self-absorbed" and out of touch with the rest of the world after losing a mother, father and brother?
Read more
Helpful
Comment Report abuse

VCBENNETT
5.0 out of 5 stars An Exquisite story of hope
Reviewed in the United States on June 18, 2002
Verified Purchase
This story affirms the gut-wrenching reality of grieving those closest to you. As Diana experiences, the dread doesn't leave, her anguish sits atop her skin; it is too raw to be healed over.
And yet, her one sustaining and life-preserving element is that of HOPE. IT IS HOPE THAT TRANSFORMS DIANA. Ms. Demarco has captured the stages of grief in an exquisite fashion. She counts the days. And while one slowly grows accustomed to the loss of intimate loved ones, one is forever changed...

Susan A. Smith
5.0 out of 5 stars A Wonderful Story
Reviewed in the United States on June 23, 2001
Verified Purchase
This is the best book I have ever read. Maybe because I am from South Jersey and live near the Cranberry bogs where much of the story takes place. Diana whose story it is has recently lost both of her parents in a car accident. I love how the author knows that losing ones parents becomes more and more difficult as time goes on, not easier and has Diana respond appropriately. Reading about the scenery as Diana sees it in the Pine Barrens is inspiring! I highly recommend this book.
Read more
7 people found this helpful
Helpful
Comment Report abuse

A. Fierke
3.0 out of 5 stars Problem with the Oh Poor Me's
Reviewed in the United States on July 17, 2006
Verified Purchase
I recently read the Cranberry Queen by Kathleen DeMarco. I found the book really easy to read but the story line was a little over the top. Half way through it I was tired of hearing Diana wallow in her seemingly pit of despair. Now I am not discrediting her sorrow for the loss of her family but I thought that it was a bit much.
Read more
Helpful
Comment Report abuse

Steph B.
4.0 out of 5 stars Tragedy = Triumph
Reviewed in the United States on June 3, 2006
I had a whole other expectation when I decided to pick up CRANBERRY QUEEN by Kathleen DeMarco. I anticipated an easy, breezy, light-hearted read - but it ended up being so much more than that.

Diana Moore, 33, cannot get over the day her ex-boyfriend - affectionately name "The Monster" - dumped her for another woman. Life can't possibly get worst than the love of your life breaking your heart into a billion little pieces. But it does. In one shot she loses her entire family - mother, father and brother - in a horrific drunk driving accident. As if her sanity wasn't already hanging by a thread.

Starting from that point of her life, Diana becomes a fevered zombie. Feeling repressed and misunderstood by all those around her, Diana makes an impulse decision to quit her job and attempt an escape from all of her problems.

While driving, with no destination in mind, she ends up getting into her own accident, rear-ending a 70 year old grandma named Rosie riding a motorcycle. This accident proves to be a blessing in disguise, bringing her to southern NJ where she befriends Rosie's glamorous granddaughter Louisa.

As Diana waits the few days for her car to get fixed by the town's mechanic, she takes Rosie and Louisa's offer up to stay with them. Diana wavers between the pleasure of a cheerful new location and her proverbial self-condemnations. At the same time, Louisa's ex-boyfriend, who she is still in love with, finds Diana striking and mysterious. She undeniably feels the same way, making Louisa mad, but bringing to Diana the renewal and self-confidence she desperately needed.

CRANBERRY QUEEN is a quick and interesting read that is really amusing and heart-wrenching all at the same time. The characters are truly relatable and the setting is extremely vivid and colorful. It is beyond doubt an inspiring novel about the stumbling blocks of life and the triumphs of overcoming them.