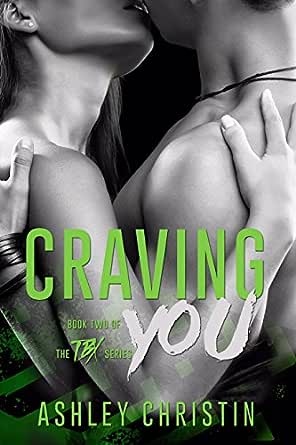 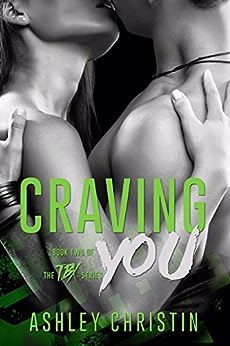 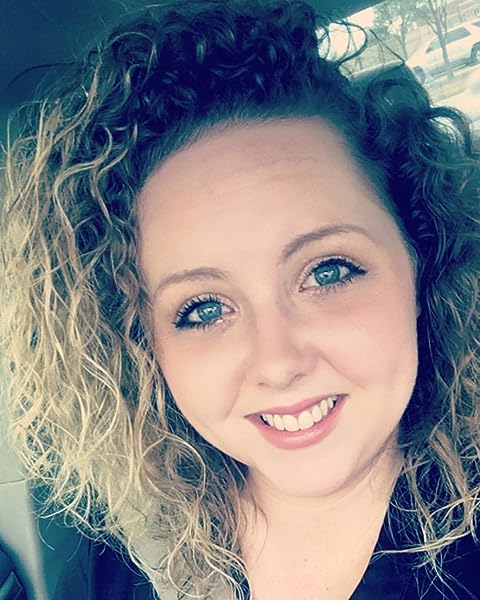 I’m Texas proud with the accent to prove it. During the day I wear scrubs as a cape and try to save the world one patient at a time as a nurse. At night, mainly Friday nights, you can find me with a glass of wine faithfully by my side while I type away on the computer. I seem to get my days and nights mixed up, because my best ideas seem to come around midnight, so I’m a complete night owl. I have a long-term boyfriend who puts up with my crazy and a black lab named Sadie AKA Sadie Lady. In the in-between times of my life, I’m just tryin’ to survive my twenties with beer, good friends and fun adventures! --This text refers to the paperback edition.

4.7 out of 5 stars
4.7 out of 5
32 customer ratings
How does Amazon calculate star ratings?
Amazon calculates a product’s star ratings based on a machine learned model instead of a raw data average. The model takes into account factors including the age of a rating, whether the ratings are from verified purchasers, and factors that establish reviewer trustworthiness.
Top reviews

Heather Parker Davis
5.0 out of 5 stars Five Stars!
Reviewed in the United States on May 2, 2016
Verified Purchase
Once I finished Break Me I couldn't wait for Crave Me!! Parker and Kelsey intrigued me throughout the first book so I was excited for their story and I loved it!! Their love to hate you relationship was very well written in my opinion. But I will say a few times I wanted to lay my kindle down because I was so invested I wanted to slap them around. I loved Kelsey's sassy mouth and the way Parker never backed down. Don't miss out on this book, I truly loved it!!
Read more
Helpful
Comment Report abuse

Jessica Lewis
5.0 out of 5 stars Left me Craving for more
Reviewed in the United States on December 29, 2015
Verified Purchase
Love this book! Love the series! Love Ashley Christin!!

I highly recommend this series to everyone!! The emotions are so raw and so fierce!! I had to pace myself of reading and that didn't work. I want more I want more Ashley!!! 😄
Read more
Helpful
Comment Report abuse

CLO
4.0 out of 5 stars Craving you
Reviewed in the United States on March 15, 2017
Verified Purchase
Great story line and lots of angst between Parker and Kelsey and some pretty HOT sex 😀 woot woot!! Lol loved it!!
Read more
Helpful
Comment Report abuse

Robyn McClenaghan ( Reflections Of A Book Geek)
4.0 out of 5 stars 4 Worthy Stars
Reviewed in the United States on December 29, 2015
4 Stars

I just finished Break me and jumped straight into Craving You! I have to say in the beginning of this book I wasn't sure if I was going to be able to finish it, I just struggled to relate to Kelsey and Parker at times but I'm glad I persevered and finished this story. I really enjoyed it in the end.

I found Kelsey really hard to like in the first half of this book, I knew she had been through something at home but I just couldn't get past the whiplash she was giving me with her attitude towards Parker. I have to say though after about 60% of the book I ended up really liking her character and had a total change of heart where she was concerned!

Again I found Parker hard to relate to at times but I have to say I loved him a lot sooner in this story than Kelsey!! He just softened my heart and I couldn't get him out once he dig his way in! I loved how he called Kelsey sweetness! Parker also had demons he had to deal with and my heart hurt for the secret he had to carry by himself since his mothers death but I loved the outcome and can't wait to see what develops between everyone!

I really enjoyed Ashley's writing style, her debut and second books show what a talented writer she is. She catches your attention and keeps it throughout the entire story. The storylines were very good and I have to say I can't wait to see what happens with Jamie and Tim!!! I hope Blaine will get a story also.
Read more
One person found this helpful
Helpful
Comment Report abuse

In this book, I was so happy to finally get to “know” Parker and wow, he met all of my criteria for a perfect book boyfriend. When I say this guy was just about everything one could want in a man, I am not kidding. He was beautiful inside and out, he was sexy, sweet, hot as Hades, he knew exactly what to say, how to say it and when to say it and he left me panting throughout the book. Parker, from the start of the book until the very end, never wavered from his charming self. He not only grew in terms of a young man becoming a man but also grew in discovering himself and what he wanted to achieve in his life. He grew so much from Colt’s book and it was simply amazing to watch and experience. Parker’s backstory was so sad and what I loved was that it was so relatable that I was able to connect with him completely and truly understand his internal struggles.

Kelsey, oh Kelsey, she frustrated me so much that at one point I didn’t know if I wanted to throw my Kindle against the wall or her head. If it weren’t for Parker and the rest of the gang, she could have single handedly ruined this story for me. Her character had so much potential to have been executed in a far better light, it’s really a shame. I knew she was harboring a “secret” that was holding her back from trusting and loving but when the “secret” finally was revealed, I was like WTH, really, that’s IT???? I mean if an author is going to have a character holding out and annoying the reader throughout the story at least make it so that as a reader I can understand her, connect with her and why she acted the way she did but this “secret” was definitely not played to potential for me. The “secret” could have and should have been executed in a more believable way, which in turn could have redeemed her character almost completely but it was too weak of an excuse and I didn’t buy into it. By the latter half of the book and once she finally faced up to her feelings and most importantly accepted them, I really did warm up to her and by the end of the story I really loved her.

I loved still seeing Colt and Brealynn and how their relationship was playing out and let me tell you it was awesome! Tim, Jamie and the “mysterious” character introduced towards the end of the book was a really great twist and hope we will get a book on that one too, wink, wink!

Congrats Author Ashely Christin, this storyline continue to improve, grow, mature and I can’t wait for the next book!
Read more
Helpful
Comment Report abuse
See all reviews from the United States