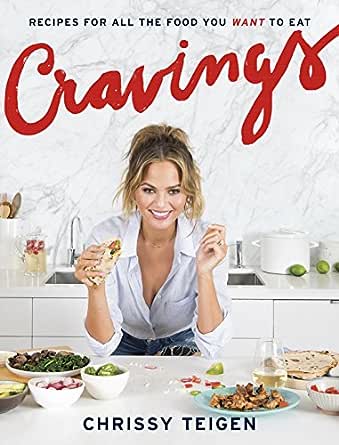 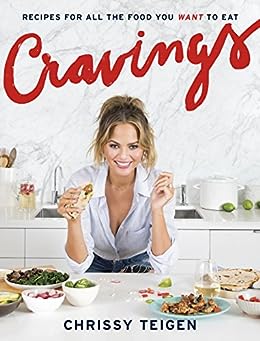 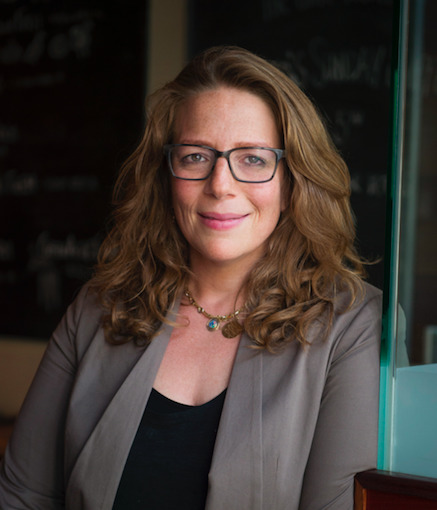 Cravings: Recipes for All the Food You Want to Eat: A Cookbook Kindle Edition

"Even the most celebrity-cookbook-skeptical reader will find it hard not to enjoy this tome from supermodel Chrissy Teigen. With self-deprecating wit and down-to-earth charm, Teigen posits herself as an enthusiastic home cook and passionate eater." --Publisher's Weekly

"Chrissy Teigen’s Cravings is a cookbook with realistic recipes for people who like it “spicy, salty, sticky, crunchy, juicy, oozy,” and if you have some kind of prejudice against supermodels who unabashedly love Taco Bell, there’s nothing I can do to help you. It’s fun to read, with a recipe for everyone with two eyes, a stomach, and a fork. Frito pie? A chapter called “Sh*t on toast”? Absurd sexy photo shoots with chicken wings? What’s not to love? I didn’t even mention the bulldogs yet. If there’s one thing we can all learn from Teigen, it’s not to judge a cookbook by its cover." -- Bon Appetit

“Maybe the best celebrity cookbook of all time.”-- SELF

“Cravings is a perfect cookbook… it’s a must-buy—never daunting, and filled with near-pornographic images of hearty, meaty, cheesy food that would make Gwyneth Paltrow explode. As a culmination of everything Teigen has built over the past few years, it’s brilliant.” – Jezebel

“We love this cookbook. It's full of things we actually want to eat.” -- Refinery 29

“[Cravings] is dripping with energy and enthusiasm and, most of all, joy. Do not discount the value of joy. It's far too rare in food writing, and I know professionals who could learn a thing or two about joy from Teigen.” -- Epicurious

“Teigen is notoriously funny, and her sense of humor comes through here, as does her self-awareness — she tackles the issue of credibility early and often, always presenting herself more as a cooking enthusiast than as an expert.” -- Eater

“When was the last time you laughed out loud at a cookbook? So long ago you can't remember, which is enough of a reason to give Chrissy Teigen's first book a spin. But it's the recipes that'll keep you coming back.” -- Saveur

CHRISSY TEIGEN is known as many things--Sports Illustrated swimsuit cover model, star of Instagram  and Twitter, TV personality--but her real passion is food. Teigen has starred in a Cooking Channel special and the MTV show Snack-Off. --This text refers to the hardcover edition.